This post, written by Matt Stratton, first appeared on the Chef Blog on Sept 19, 2016

Leading off the presentations was a keynote by Adam Jacob, who discussed The Future of Automation. Topics such as the idea of “ubuntu” (not the Linux distro!), context, and the importance of ease over simplicity were markedly well-received by the audience. “When you suffer, I suffer. When you thrive, I thrive.”

Other presentations included first-time presenter Joel Vasallo (Gogo), who walked us through “The Five Phases of DevOps”. Joel’s enthusiasm was contagious, and his animated GIF game was truly on-point.

We can’t talk about DevOps in 2016 without a talk about Serverless, and Jeremy Edberg described moving to AWS Lambda, replete with real-world examples and challenges. Serverless is a hot topic, and I learned quite a bit from his presentation.

Wrapping up the morning was Angela Dugan’s talk “Fear and (Self)-Loathing In IT”. 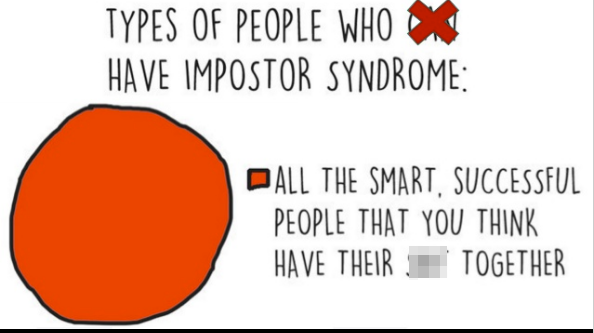 The key takeaway is that everyone feels like an imposter sometimes – and we are better than we think we are.

Immediately following lunch were the lightning talk Ignite sessions. For those not familiar, Ignite talks are 5 minutes long consisting of 20 slides that advance every 15 seconds.The Ignite format can be one of the most challenging ways to present a talk (I speak from experience in this!), and all of the Ignites were thought-provoking. They included:

In my mind, the Open Spaces are one of the most powerful and thought-provoking experiences of a DevOpsDays event. As an event organizer, I firmly believe that the main goal of the talks is to drive the discussions in the open spaces. Attendees suggested topics for discussion, and then moved into smaller rooms. The vast majority of attendees had never experienced an Open Space before, and when I spoke with them privately, many told me it was their favorite part of the conference.

In DevOps, we often talk about the concept of “yak shaving.” At DevOpsDays Chicago, we “leveled up” our commitment for our love of yaks by actually having a yak mascot wandering through the event for participants to take “yak selfies.” Some of the best ones can be seen on the @devopsyak Twitter account. 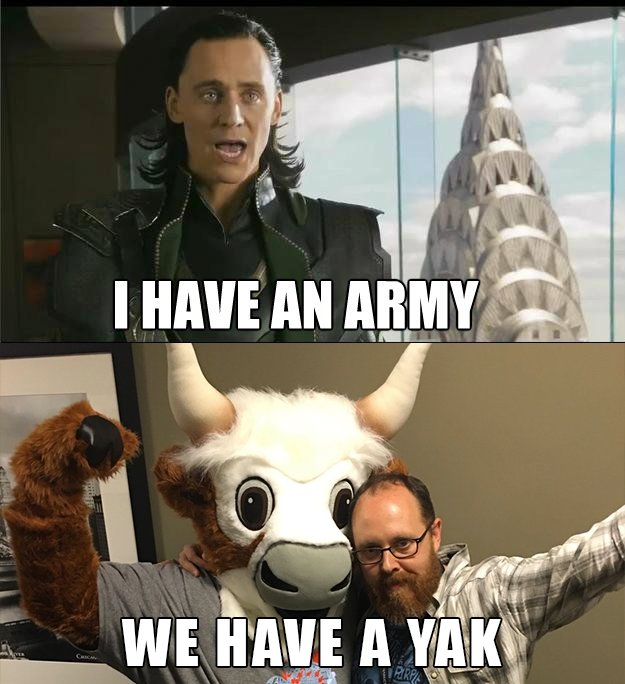 On Tuesday evening, attendees retired to 10pin, for a night of board games, delightful beverages and snacks, and bowling! Prizes were awarded for the first people to bowl a turkey (three strikes in a row), and we were pleased to give away not one, but two Amazon Alexa devices for those excellent bowlers.

We kicked off Wednesday with an opening keynote from Jill Jubinski, entitled “Devopsing Recruitment.” Jill helped us understand how to be empathetic to recruiters, to understand that they are actually hard-working people who want to help teams get the best people possible, and that there really isn’t that big of a divide between recruiters and engineers. Plus, there were a lot of rainbows in the presentation, which makes for good DevOps.

Àbéjídé Àyodélé followed up with “Lessons learnt from ‘Shipping’ Containers,” and he very well might have been the most engaging speaker of the entire event! Àbéjídé dug into some of the challenges his organization had with the lifecycle of their container creation and management, and the audience hung on his every word.

Nell Shamrell-Harrington walked us through “Untangling Infrastructure Code Through Refactoring”, which was a deep-dive into a practical approach for improving our code for efficiency, readability, and optimization. Nobody can accuse this event of being light on technical content after Àbéjídé and Nell’s talks, that is for sure!

Wrapping up the morning was DevOpsDays Chicago alumn Brian Henerey, sharing with us his experiences in “Leading an Enterprise to the Public Cloud.” Many folks in the audience identified with some of the “enterprise challenges” that Brian experienced, and while he (as he expected), ran out of time, his content was densely packed and very enlightening.

While as an organizer, I should love all of my presenters equally, Josh’s Ignite might have been my favorite of the entire conference. It was super hilarious, and one of the most clever approaches I’ve seen at a DevOpsDays. 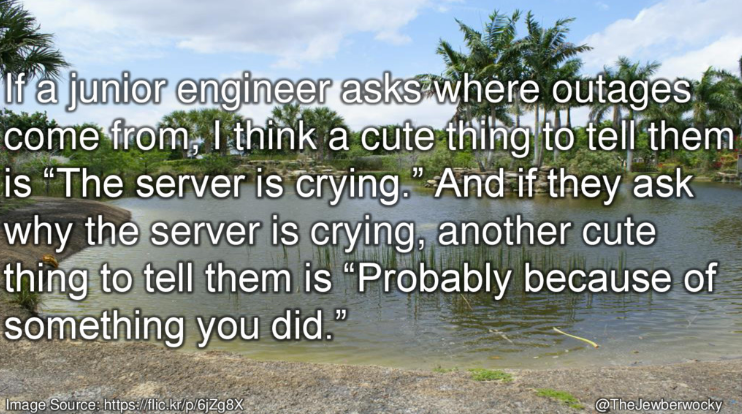 This was the third iteration of DevOpsDays Chicago, and I have been an organizer of all three of them. As an organizer, I can say that this was the most smoothly run event we have ever done. Our content was top-notch, and we had over 380 attendees with a waiting list of over 150 people. In the future, we will be considering what we can do to expand the attendance to allow even more folks to join us in this great experience.

If you attended the event and want to give us feedback, please feel free to tweet to @devopsdayschi! We would love to hear what you thought.

If you are in the Chicago area, please also join the Chicago DevOps Meetup group to collaborate with your local peers, and hear even more great talks.