I’ve had a varied career in IT spanning the development and infrastructure sides of the industry.

7 years were spent in the online gaming industry where I developed and later lead a team developing online poker rooms. After this I changed industries and countries and went to work for Gameloft in Montreal as their Release Manager. I now have a love/hate relationship with Canadian snow.

After surviving various degrees of coldness I relocated to New Zealand and started working for Xero and lead their DevOps enablement team and later moved into the Product Owner for Data where my teams manage the data infrastructure that runs Beautiful Accounting Software.

Oh and a big fan (not expert just competent) of python after spending many years in the C++, Java and Actionscript world; each day I use Flask is a delight.

John is the Product Owner for Data Infrastructure at Xero, a cloud-based accounting software company with over a million subscribers.

John’s team builds and maintains the SQL Server infrastructure and tooling that Xero’s applications depend on. John has over 15 years experience in the management of software products and teams in the gaming as well as SaaS product industries. 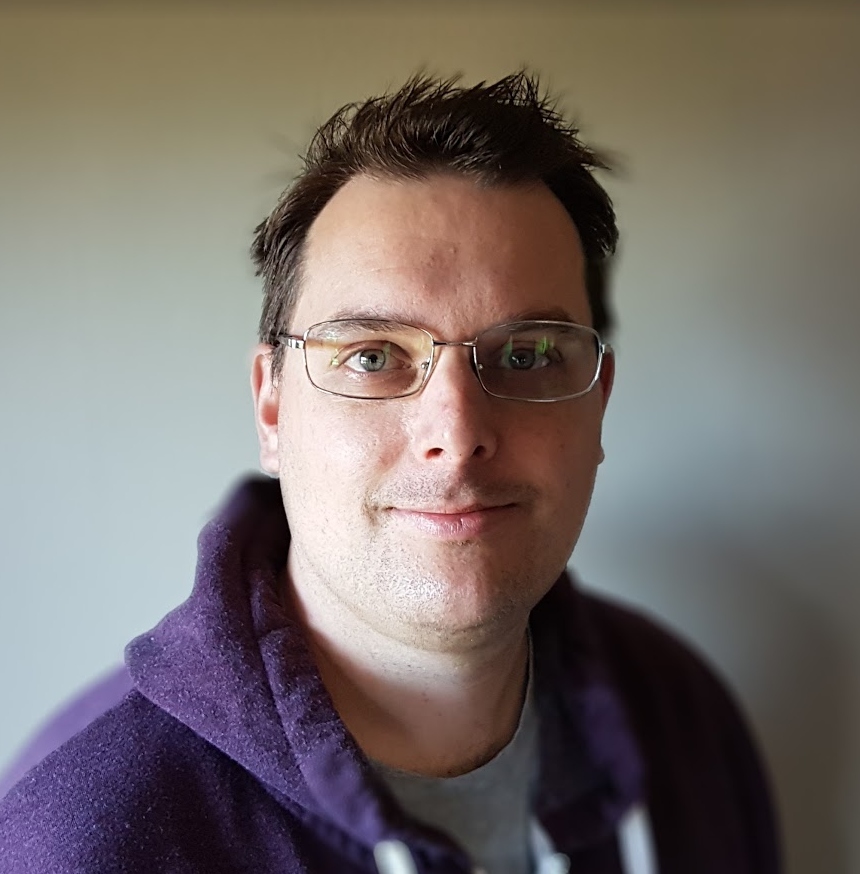