This talk will discuss the cultural and technical challenges faced throughout the pilot. Spoiler alert: Not everyone was happy with the decision to use Docker. The talk will cover the concerns and how we handled them.

For the first time in Demonware history developers were responsible for the launch and support of a title. This included infrastructure provisioning, load testing and on call duties. 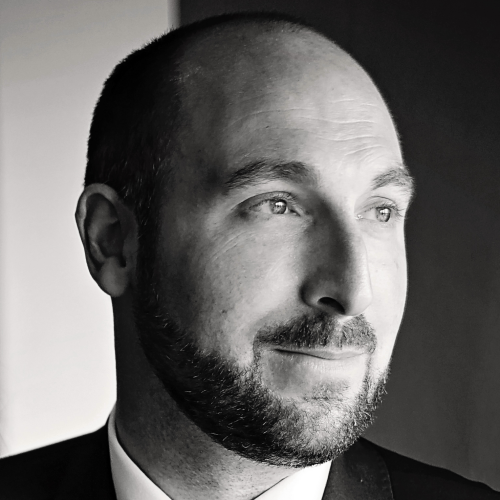 Thomas has been obsessed with computers since he got his first Commodore 64 in 1990. He studied Computer Science and Business Administration at Queens University Belfast. After graduation he moved to 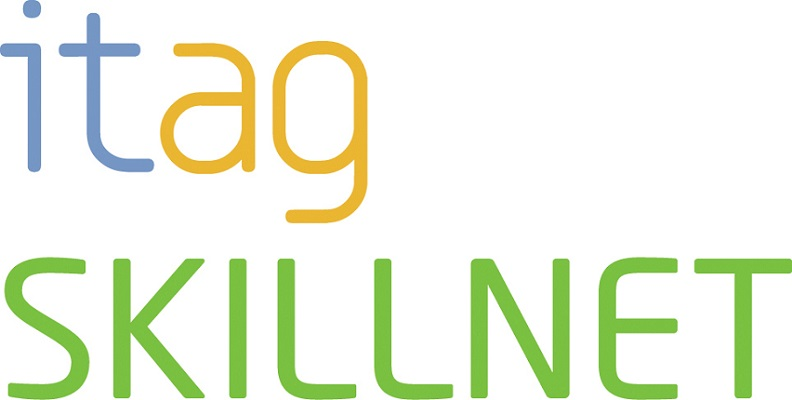 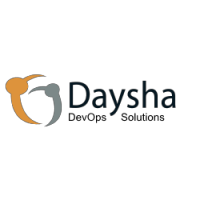 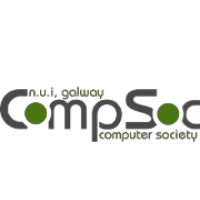 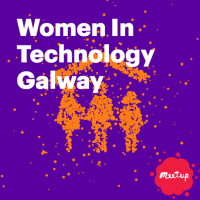