James does most of his research and work is at the intersection of the DevOps and Security communities. He works as Head of Research at Signal Sciences and is a supporter of the Rugged Software and Rugged DevOps movements. Seeing the gap in software testing, James founded an open source project, Gauntlt, to serve as a Rugged Testing Framework. He is an author of several courses on DevOps available on lynda.com and LinkedIn Training.

He got his start in technology when he founded a startup as a student at University of Oklahoma and since then has worked in environments ranging from large, web-scale enterprises to small, rapid-growth startups. He is a dynamic speaker on topics in DevOps, InfoSec, cloud security, security testing, Rugged DevOps and serverless.

James is the creator and founder of the Lonestar Application Security Conference which is the largest annual security conference in Austin, TX. He also runs DevOps Days Austin and formerly served on the global DevOps Days board. He also holds several security certifications including CISSP and GWAPT.

In his spare time he is trying to learn how to make a perfect BBQ brisket.

The Path of DevOps Enlightenment for InfoSec 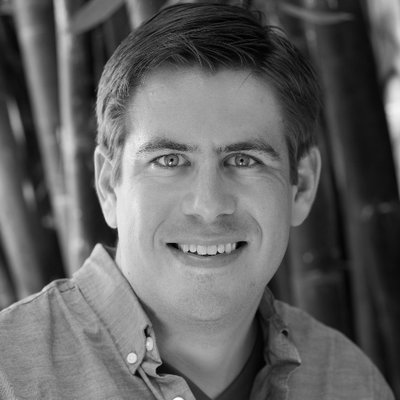 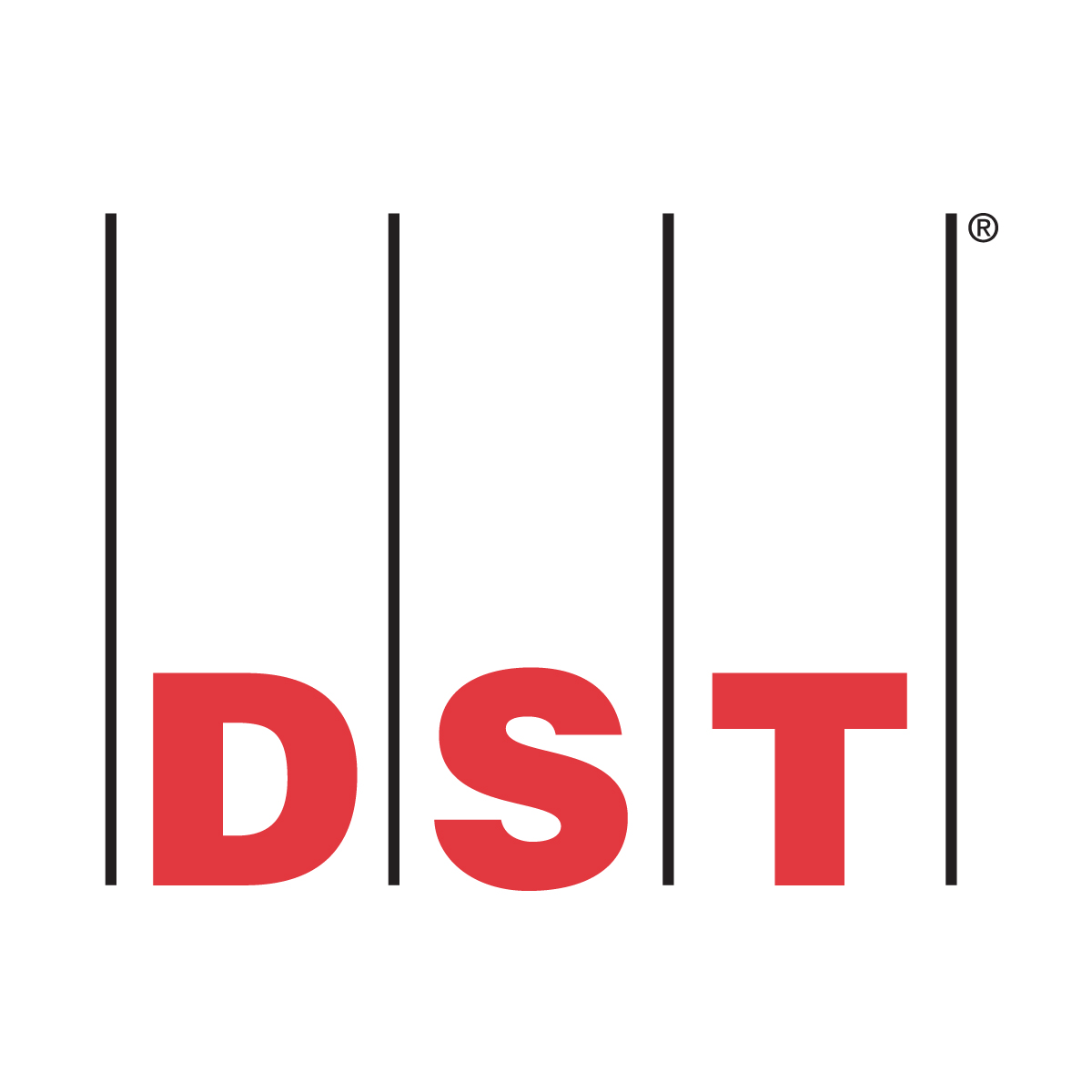 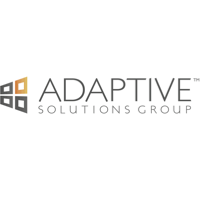 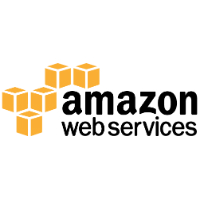 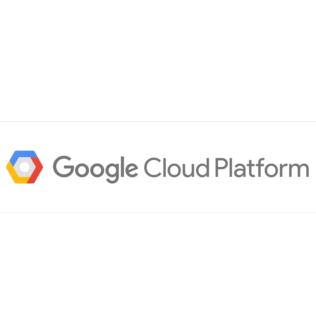 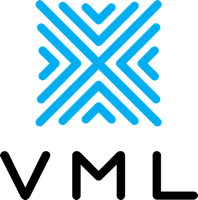 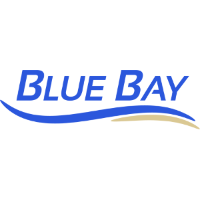 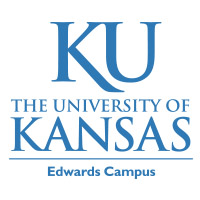 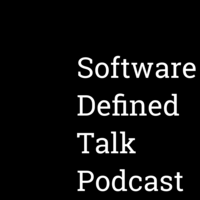 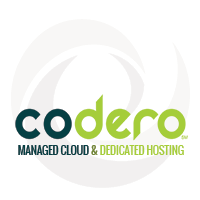 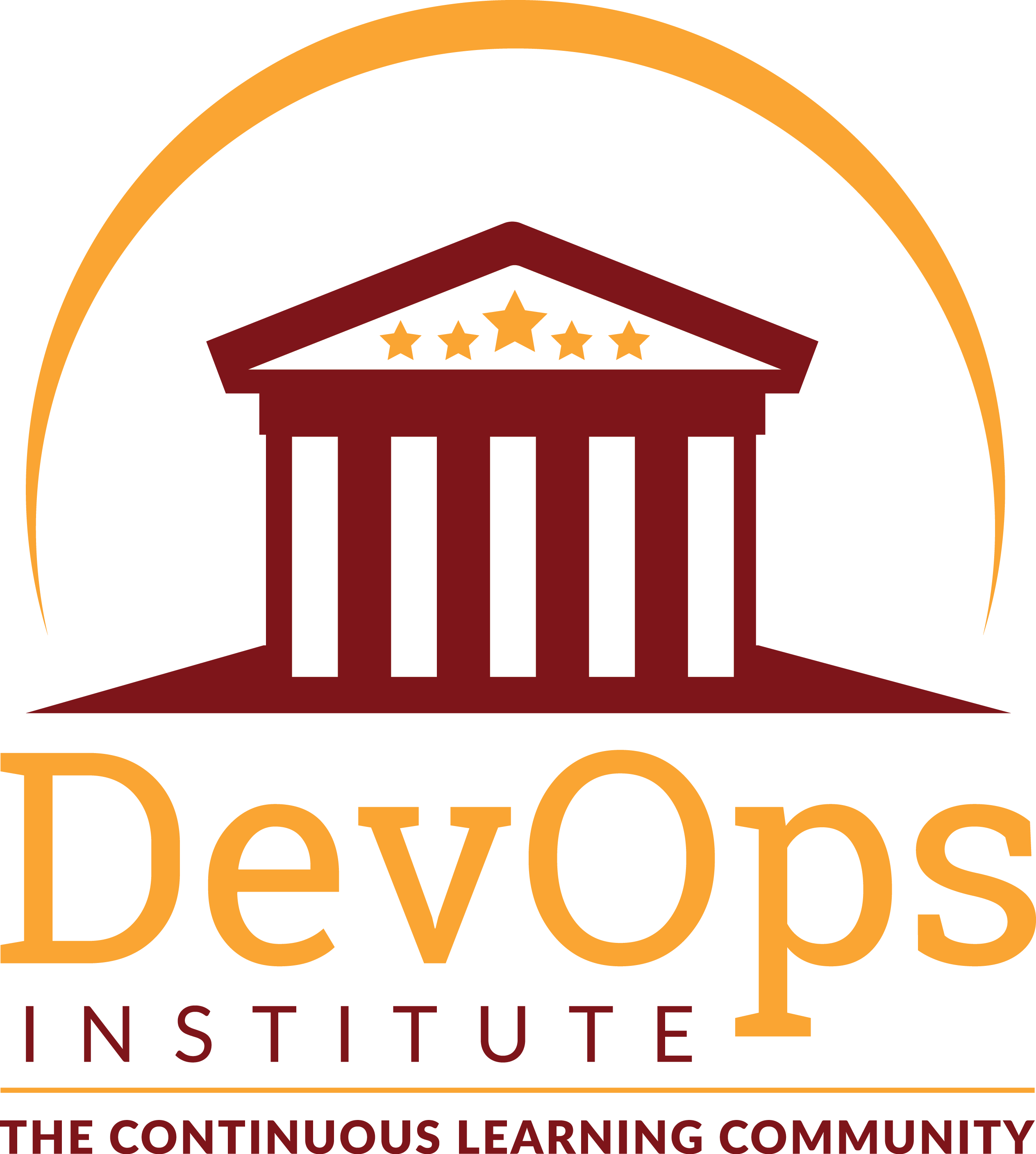