Previously an amateur musician and in electrical engineering, Maxime was introduced to computer science in 2007. He then obtained a B.Sc. in Computer Science from the Université de Montréal (2011) and a M.Sc. in IT at UQAM (2017). Before joining Shopify, he worked at Lexum as a search engine specialist and a team leader. At Shopify since 2016, Maxime worked on the management and security of domains. He is now working on the cloud infrastructure with Kubernetes and Elasticsearch.

Join as Gold - Or Sponsor! 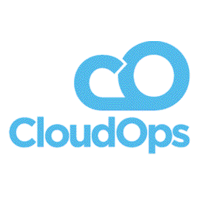 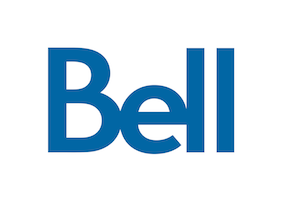 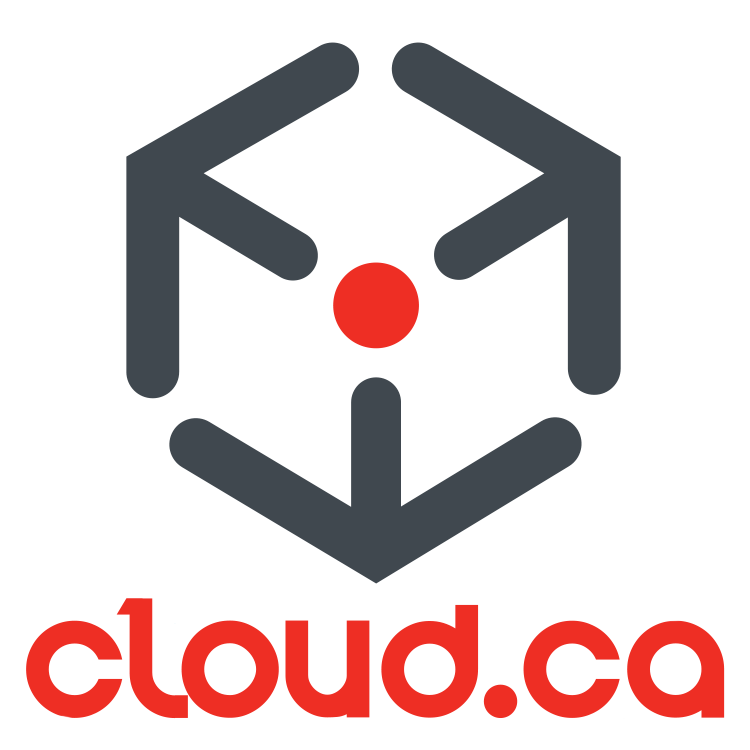