Billy explains how to integrate open source performance testing tools into your workflow. Along the way, he shares lessons learned while helping organizations get tools into CI & success stories about how this can reduce regressions & accelerate dev. while remaining confident about performance.

It would be wildly irresponsible to deploy a release without extensive functional testing. Finding out you broke the checkout process after you released would be terrible. Ideally, you’d want to automatically test the entire app, and fail a build if certain critical use cases don’t function properly. At a minimum, you’d want transparency into what functional bugs and regression exist so you can make a cost-benefit analysis as to whether you still want to ship.

Since performance metrics can directly impact business goals like conversion rate as much as functionality can, why on earth would you ship a build without transparency about whether performance metrics are better or worse or performance issues were introduced or regressed? The answer is you shouldn’t. And if functional testing has taught us anything, it’s that integrating and automating testing as part of a build or CI system is critical to ensuring that consistent and repeatable insight.

Billy Hoffman explains how to integrate open source performance testing tools into your workflow, exploring practical tips and step-by-step examples. Along the way, Billy shares the lessons he’s learned helping organizations get these tools into CI and success stories about how this can reduce regressions and accelerate development while remaining confident about performance. 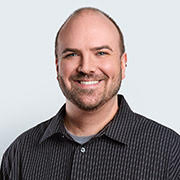 From hacking into sites as a penetration tester, to optimizing performance for the Fortune 500, Billy has over a decade of deep technical experience into the inner workings of complex web 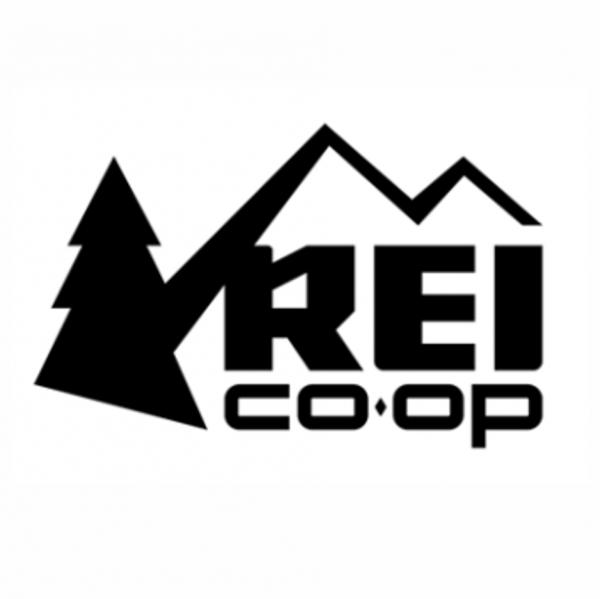 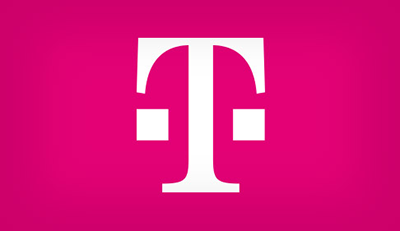 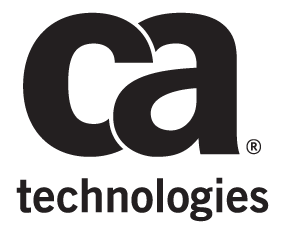 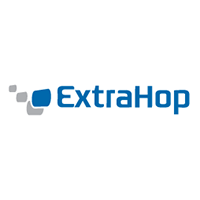 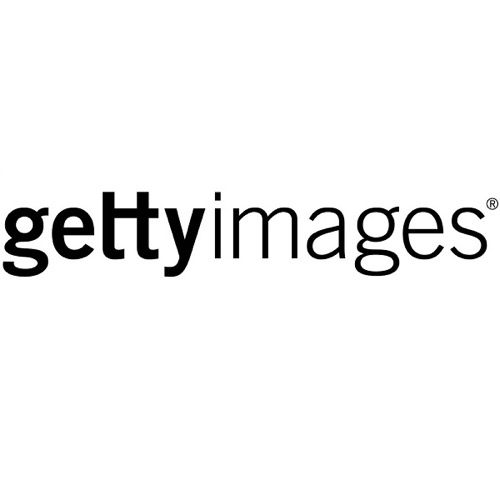 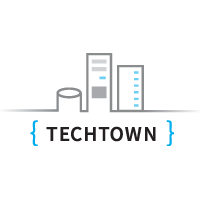 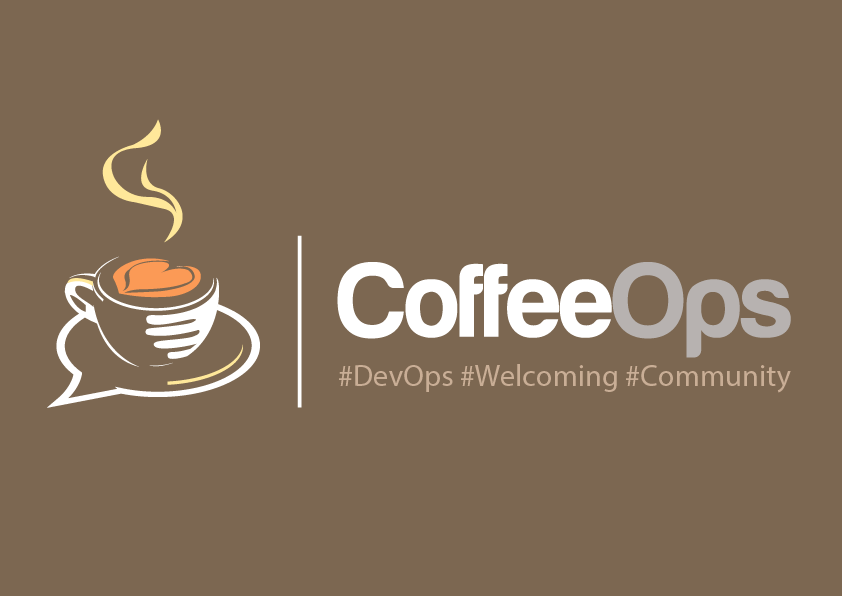