Matty Stratton is a HumanOps Advocate at PagerDuty, where he helps dev and ops teams advance the practice of their craft and become more operationally mature. He collaborates with PagerDuty customers and industry thought leaders in the broader DevOps community, and back when he drove, his license plate actually said “DevOps”.

Matty has over 20 years experience in IT operations, ranging from large financial institutions such as JPMorganChase and internet firms, including Apartments.com. He is a sought-after speaker internationally, presenting at Agile, DevOps, and ITSM focused events, including ChefConf, DevOpsDays, Interop, PINK, and others worldwide. Matty is the founder and co-host of the popular Arrested DevOps podcast, as well as a global organizer of the DevOpsDays set of conferences.

He lives in San Francisco and has three awesome kids - Henry, Joey, and Sophia, who he loves just a little bit more than he loves Doctor Who. He is currently on a mission to discover the best pho in the world. 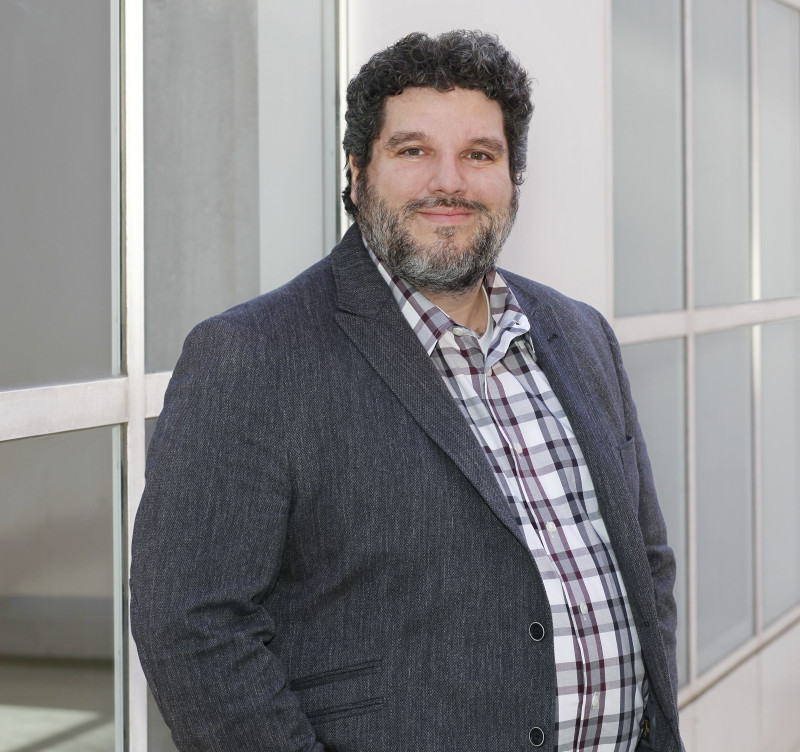 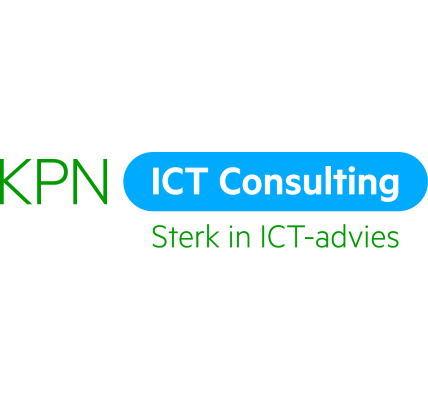 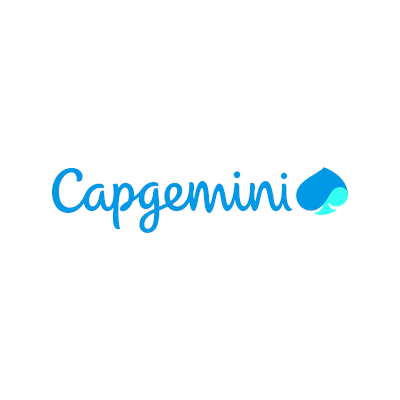 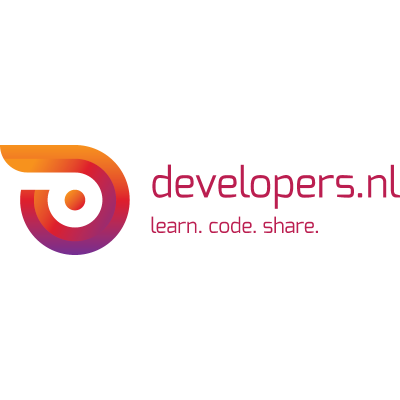 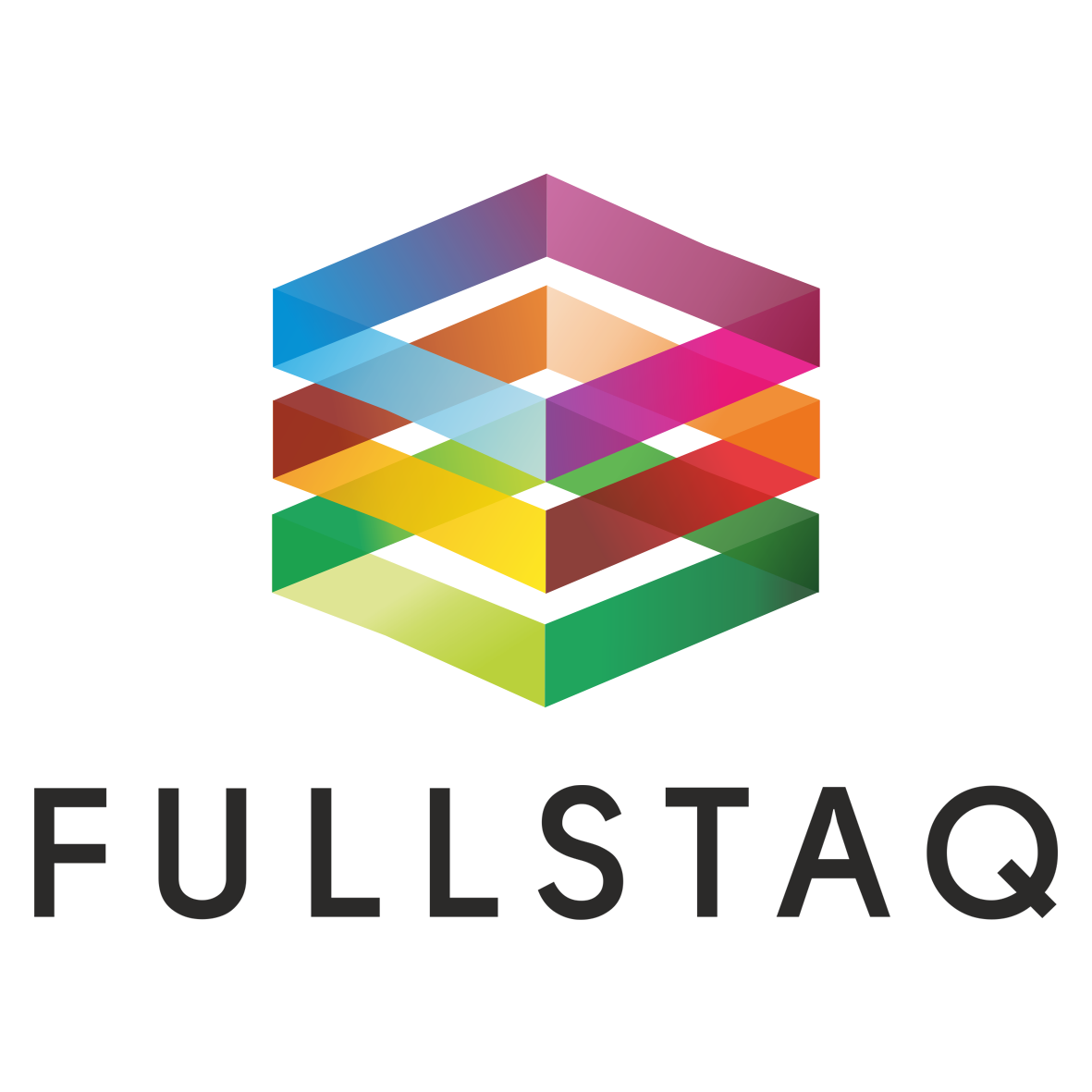 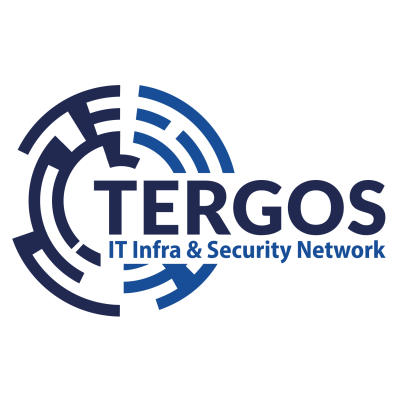 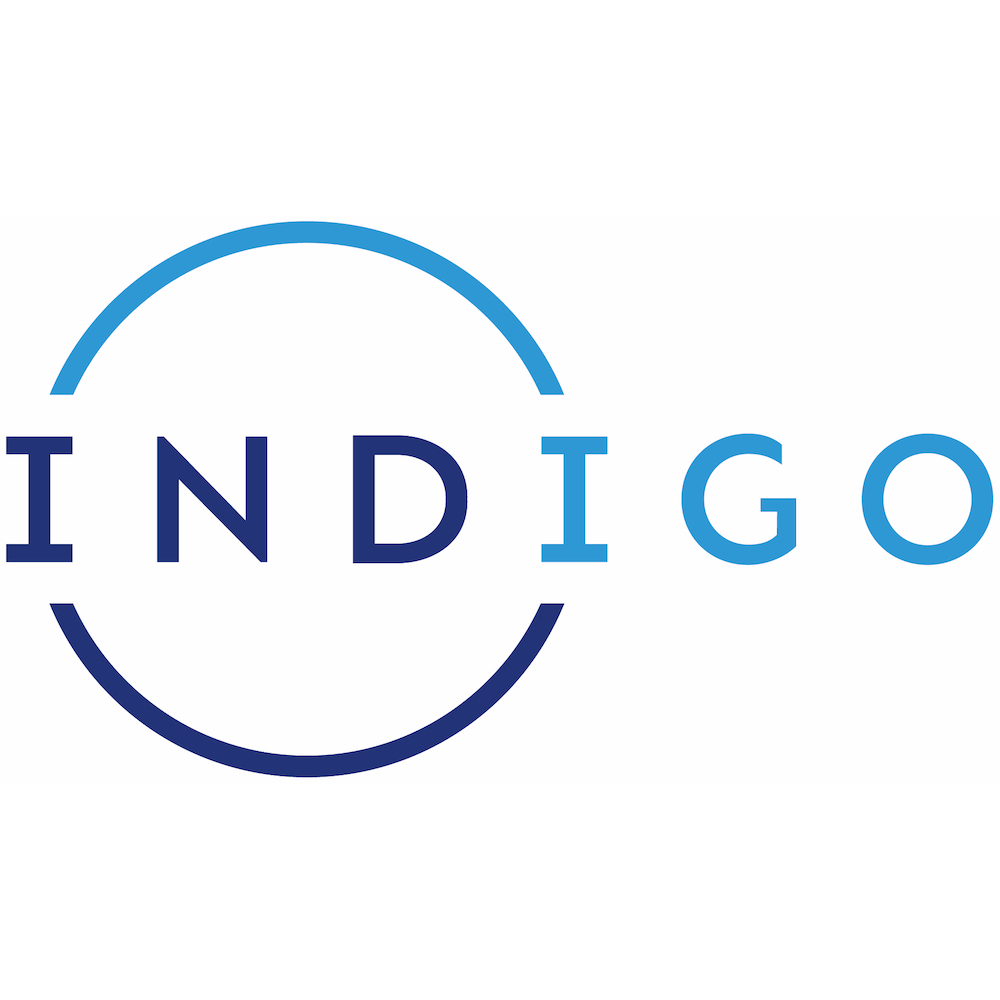 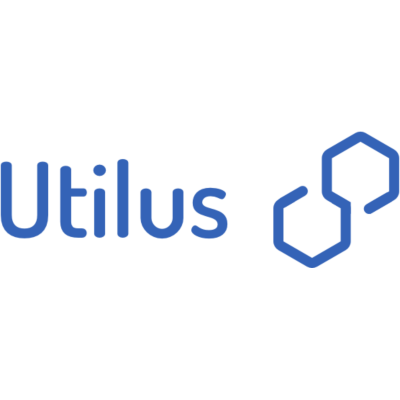 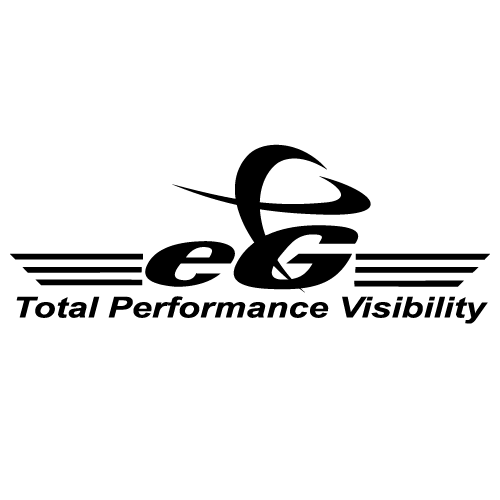