Bill is an experienced software developer and avid Agilist who is honored to be serving as a Principal Consultant at Improving Columbus. Prior to Improving, his most notable technical achievement was programming the first release of an electronic medical records (EMR) software system in Java, and founding a company to sell it. Over the course of his career, he’s studied Industrial/Organizational Psychology, worked as a consultant to Congress, and volunteered as a youth coach for the Sylvania Soccer Academy, among other things. In his spare time, he enjoys spreading ideas at tech events, making art, and mentoring up-and-coming software developers.

Your work has moral implications. Own it. 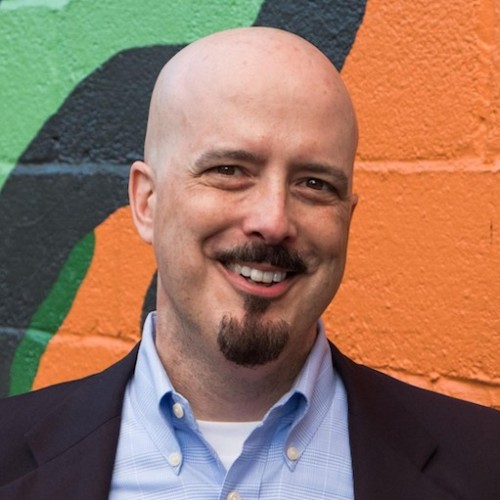 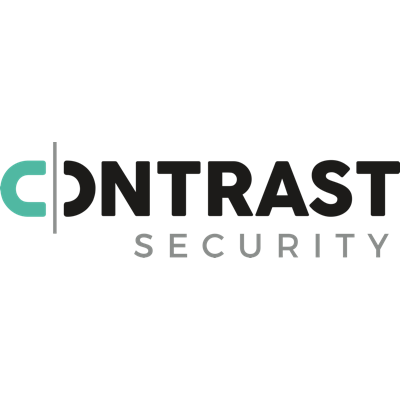 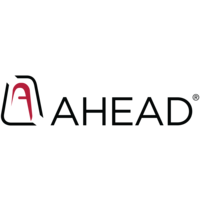 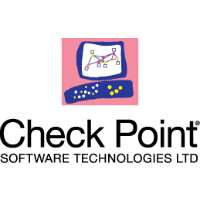