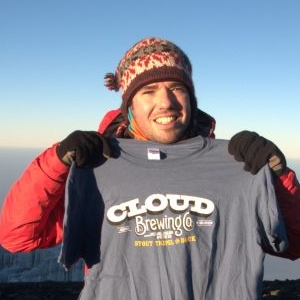 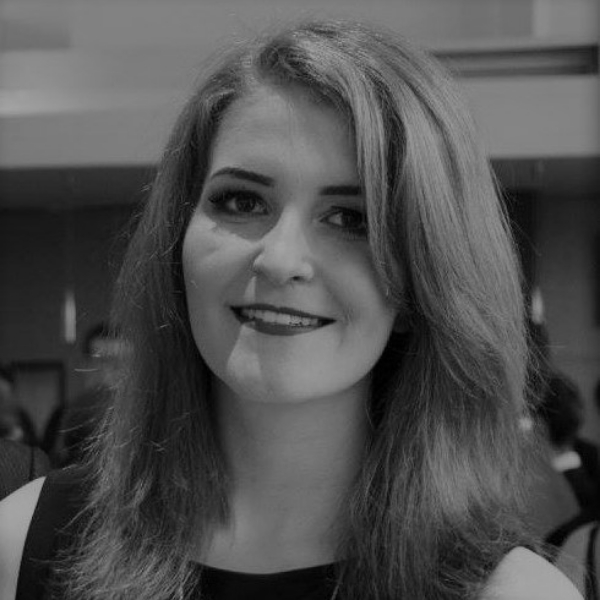 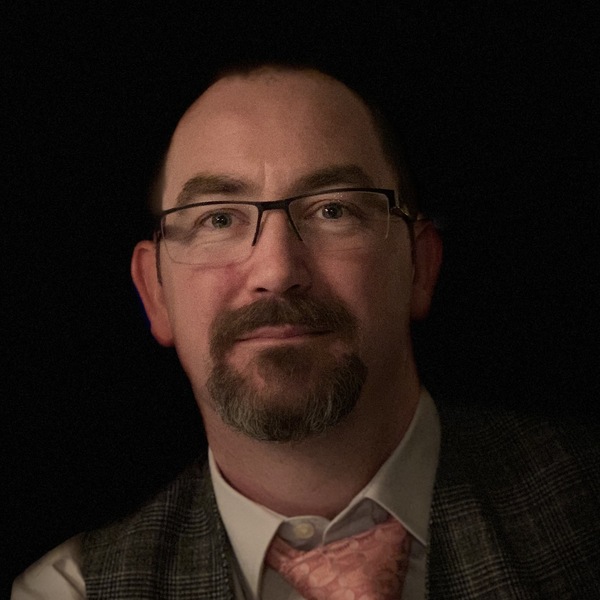 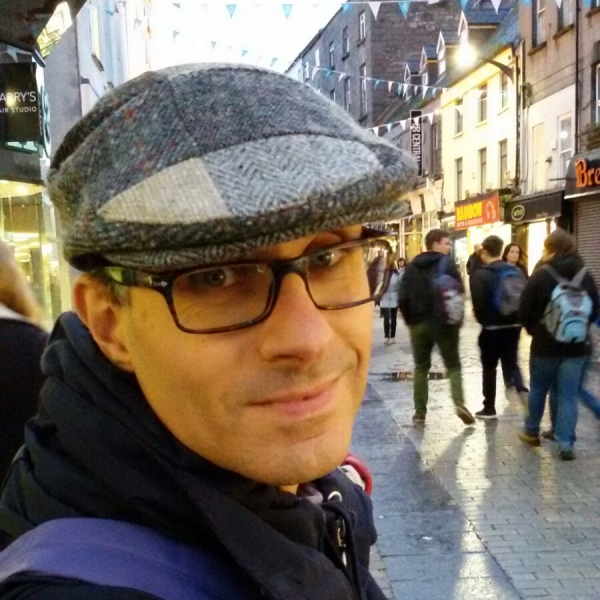 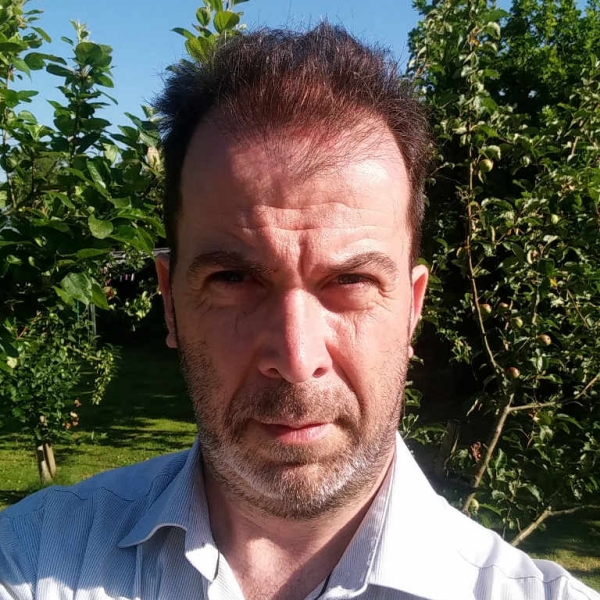 Coleman is a Cloud Systems Architect for Supplychainformulae. He is a long time advocate for open source and an engineer at heart, who spends his days migrating customer environments onto AWS. 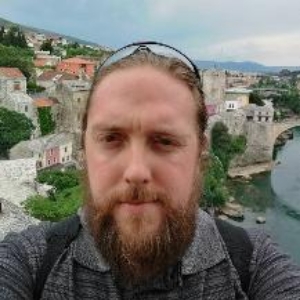 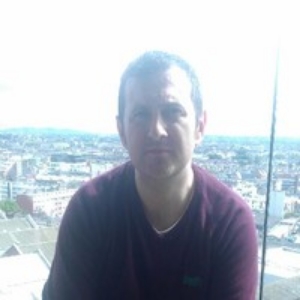 Joe is a Developer at Aspect where he’s building a Cloud Customer Engagement Center. He is interested in highly reliable and scalable systems in the cloud, monitoring of cloud services and constant quality improvements through continuous integration, continuous deployment, metrics and automation. 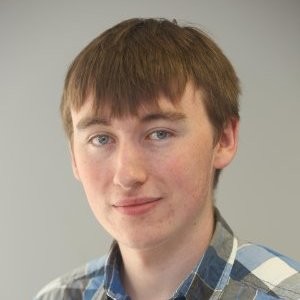 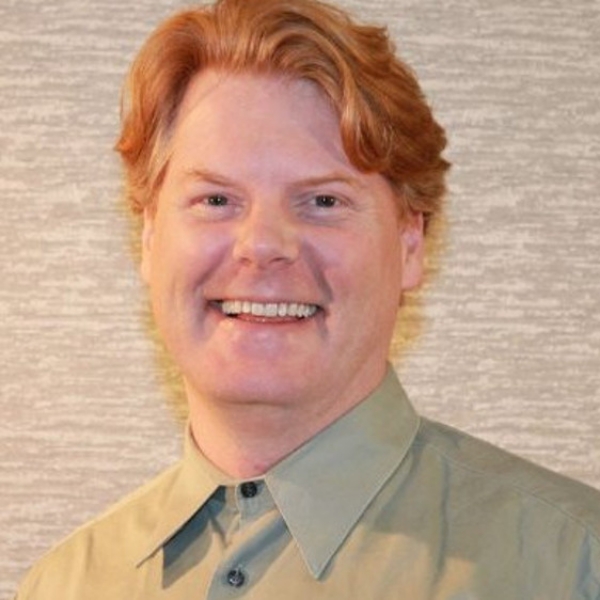 Rusty’s CV proudly states he is a Swiss Army Knife. He uprooted himself from his home town of Portland, Oregon in 2015 to pursue a life goal of being an ex-pat in Galway. Currently his days are spent on a monitoring and logging solution in the Software Defined Cloud Group in Hewlett Packard Enterprise, and volunteering. He fills every breath of spare time with learning the Celtic harp, diligently studying Irish, being an apprentice potter, knitting, and tinkering with his 1959 Austin Mini among many other activities. 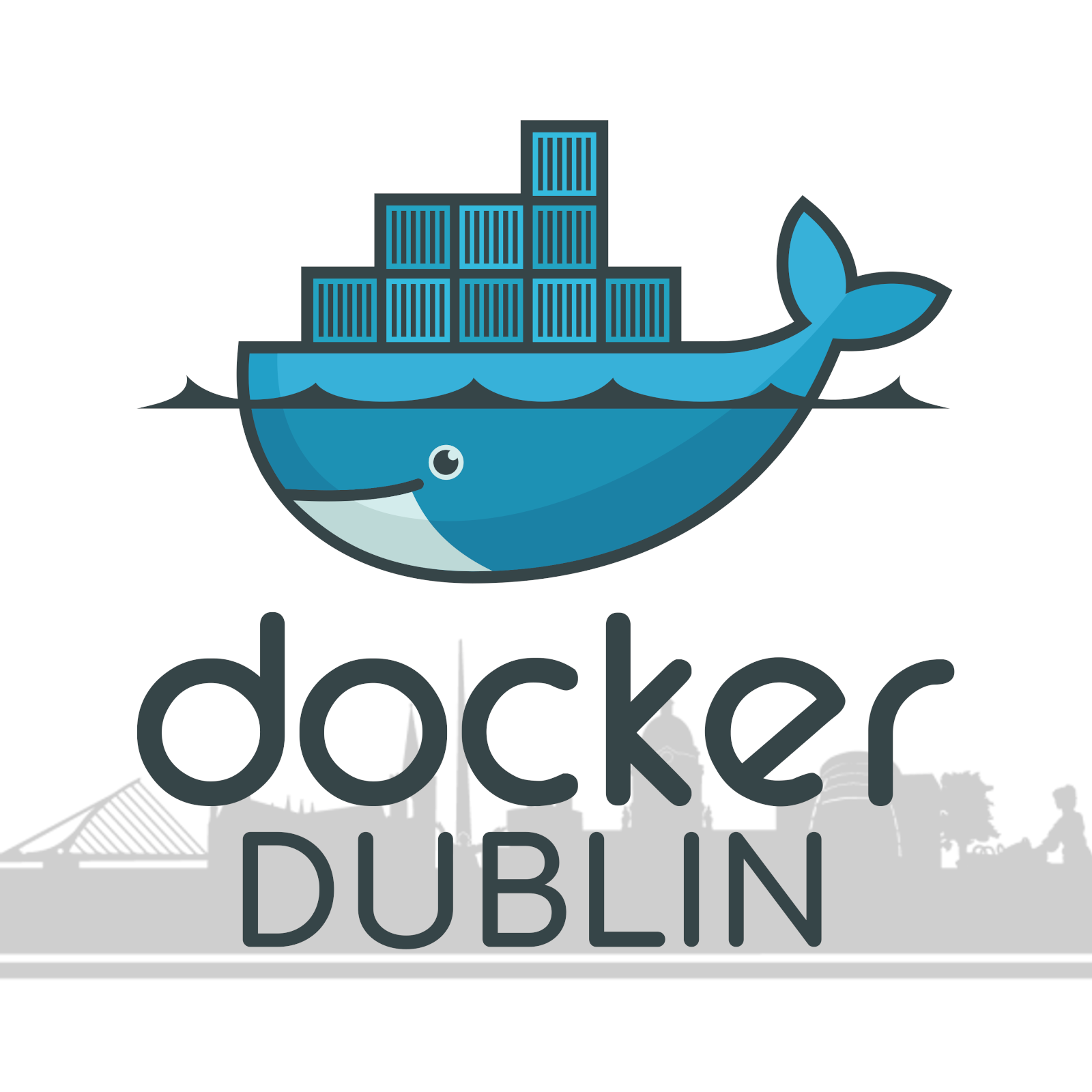 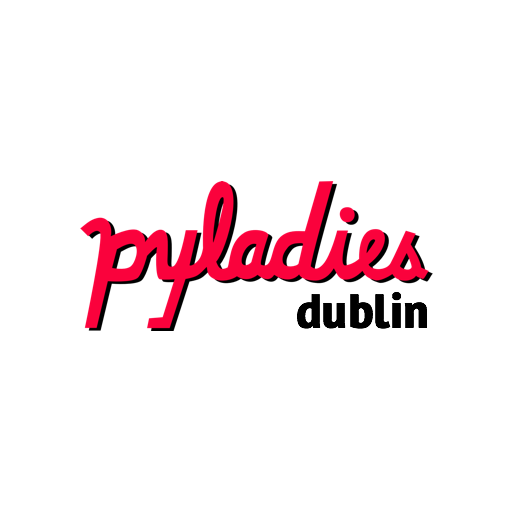