With Degrees in Biological Sciences and Computer Science, Robert has been engaged in Technology and Computers since an early age. Having worked in positions as diverse as Flair Bartending, Teaching at the college level, and Software Development, his ability to hold a room’s attention while presenting dense and often complex subject matter makes all of his presentations engaging, entertaining, and insightful.

An avid speaker as his local Perl Mongers group, Robert enjoys sharing his experience and knowledge as well as gathering new perspectives and insights into challenges his peers face on a day to day basis. Having served as HostGator’s Director of Software Development, a Senior Perl Developer then Principal Software Engineer for Endurance International Group, and a Database Architect and Software Developer for TMone, Robert’s experience in both real world and academic situations gives him a solid balance between theory and practical implementation.

When not making open source contributions Robert enjoys Geocaching, a high tech treasure hunt. Other interests include bioinformatics, artificial intelligence, and an appreciation for the performing arts. Friendly and very approachable, Robert treasures the ability to give back to the community that has given him so much.

From OverTheWallOps to DevOps, Using OpenShift for SysOps and Engineering 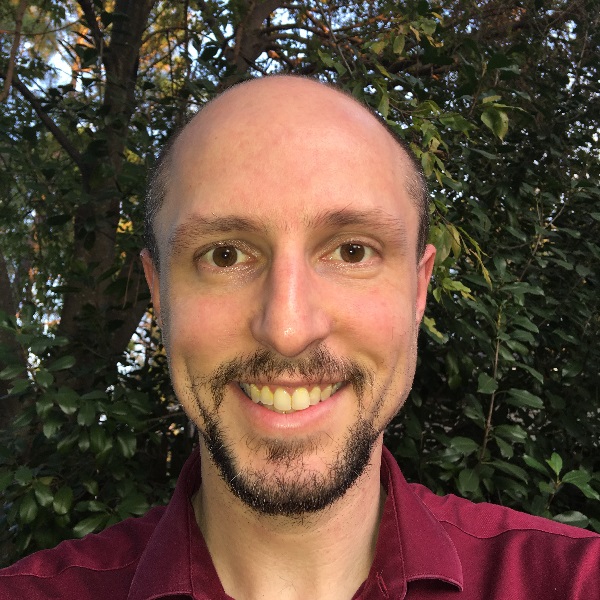 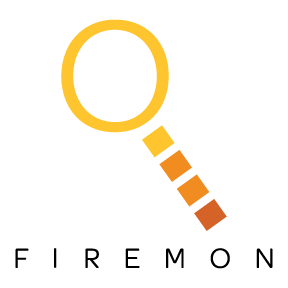 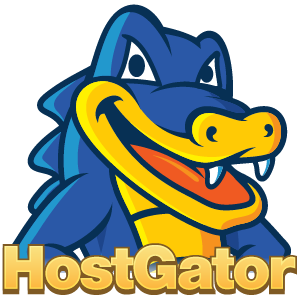 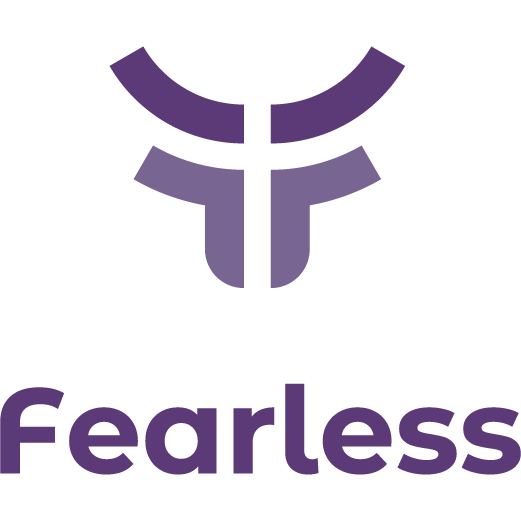