Jesse is a cloud native advocate with Oracle Cloud Native Labs. He started his career in software nearly twenty years ago, working up the stack from driver development into userspace and container development. He’s been working with containers for several years, first in Solaris and later in Linux. Most recently, he’s taken a role with OCI as a Cloud Native Advocate focused on Kubernetes, containers, serverless and other cloud native technologies. 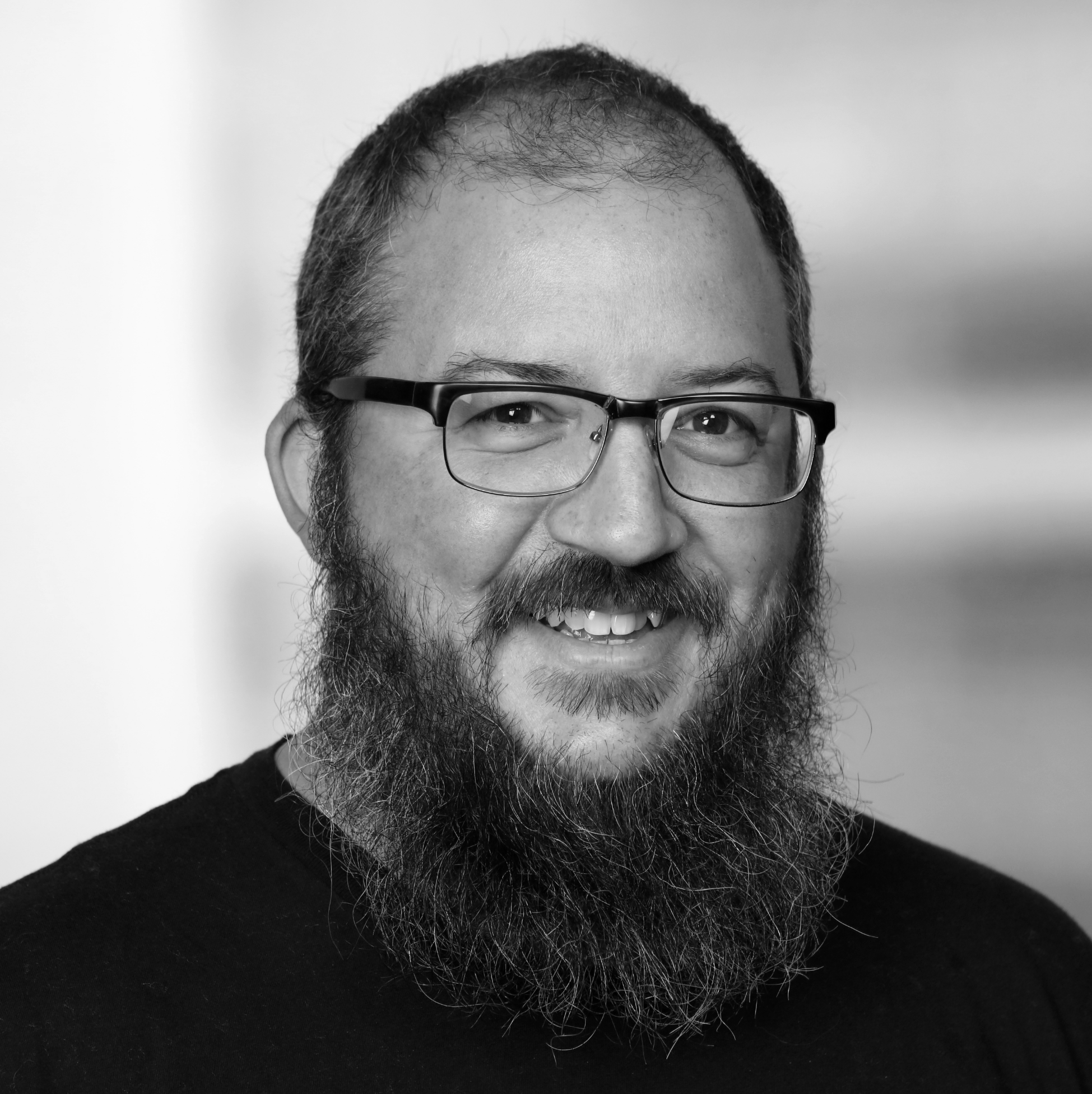 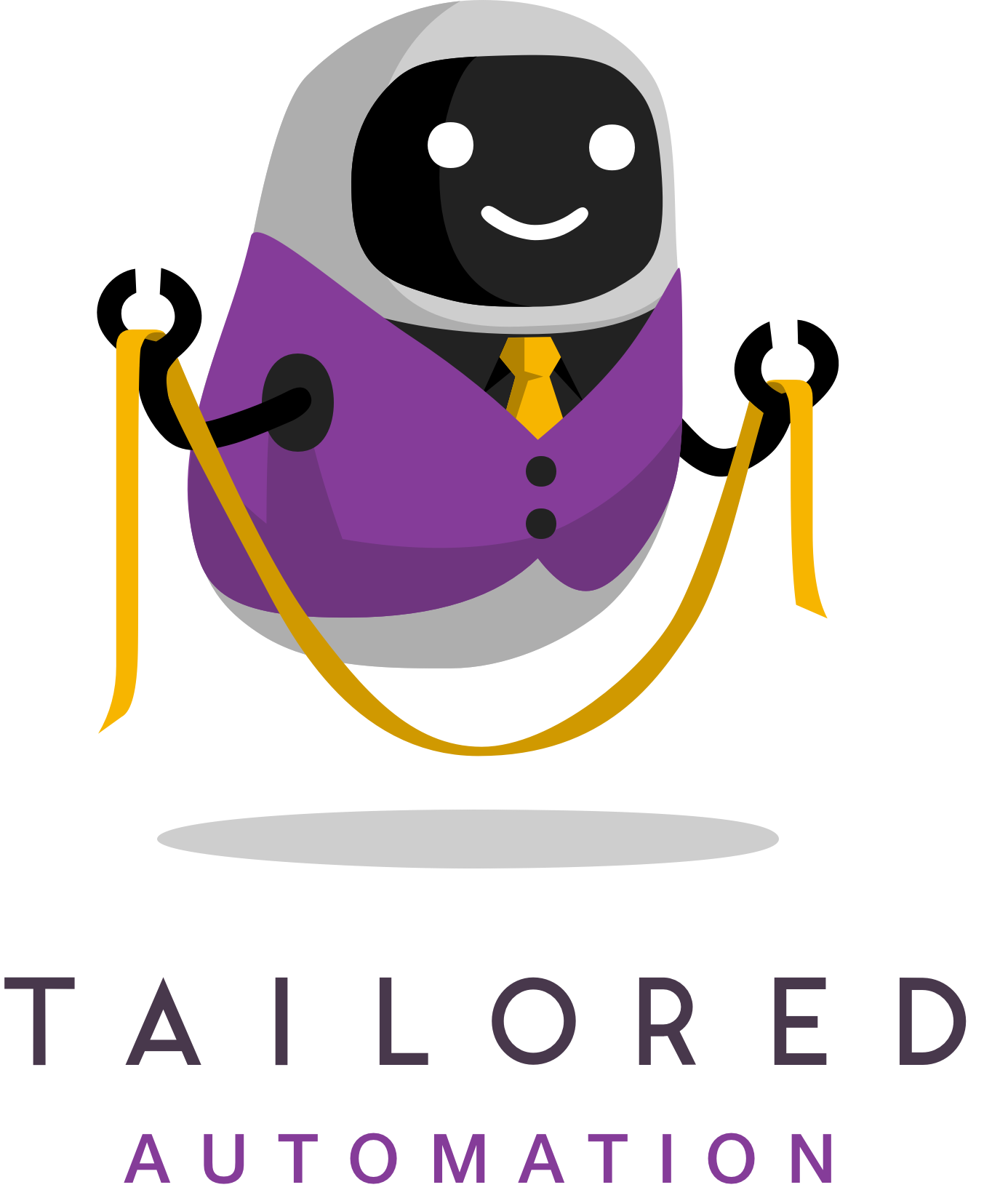