Leonardo is an Open Source Software Engineer at Sysdig in the Office of the CTO. He is in charge of the Open Source methodologies and projects of Sysdig. At the same time he mainly takes care of Falco, a Container Native Runtime security project sandboxed by the CNCF. He is also involved in the Linux Foundation’s eBPF project (IO Visor) as a maintainer of kubectl-trace project. He’s also the creator of go-syslog, a blazingly fast Golang parser for syslog messages and transports, and of kubectl-dig, a tool to have deep visibility into Kubernetes directly from the kubectl.

Prometheus as exposition format for eBPF programs on Kubernetes clusters 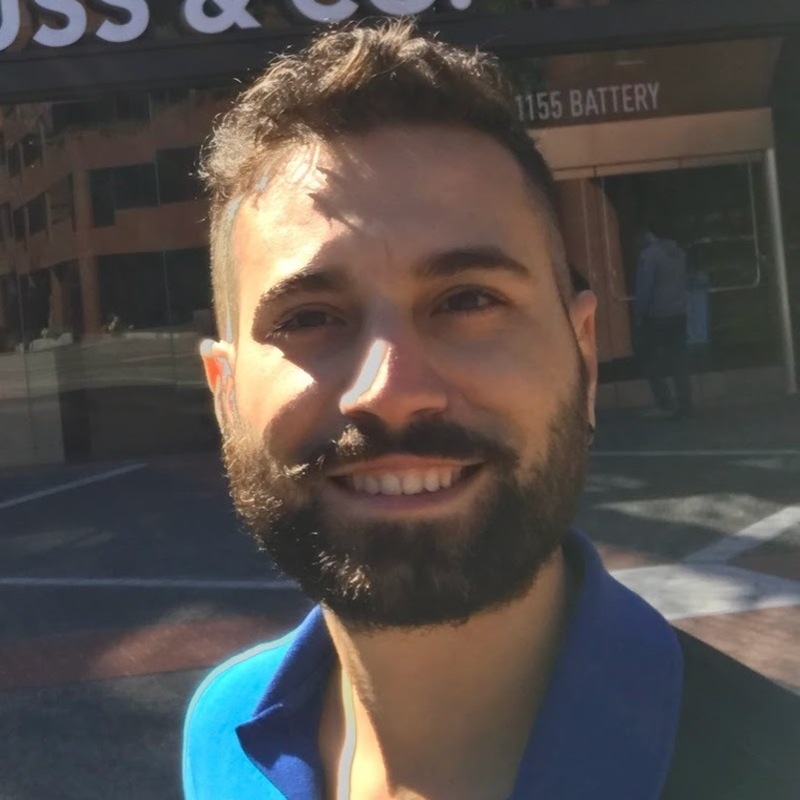 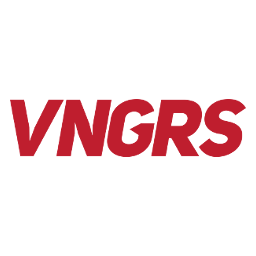 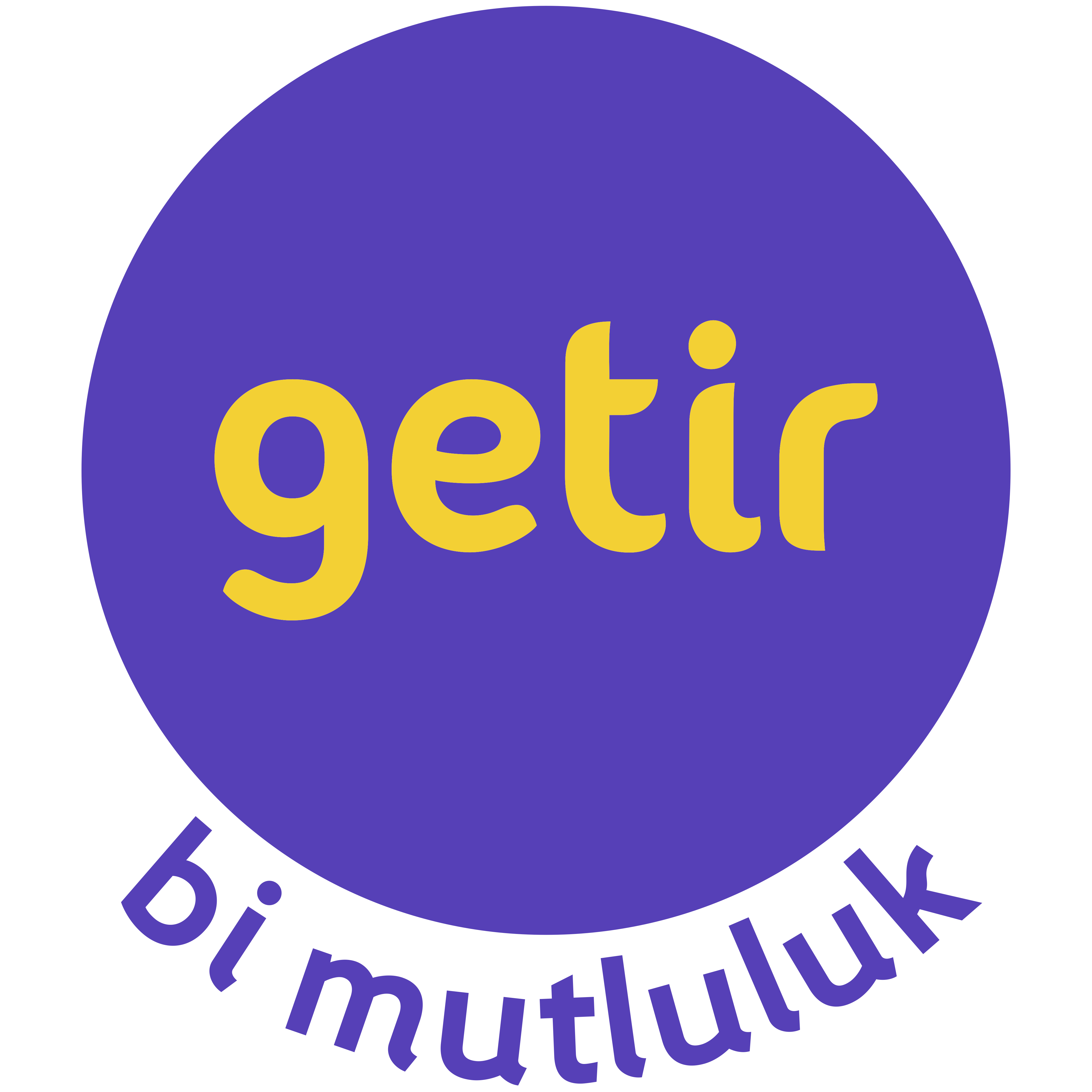 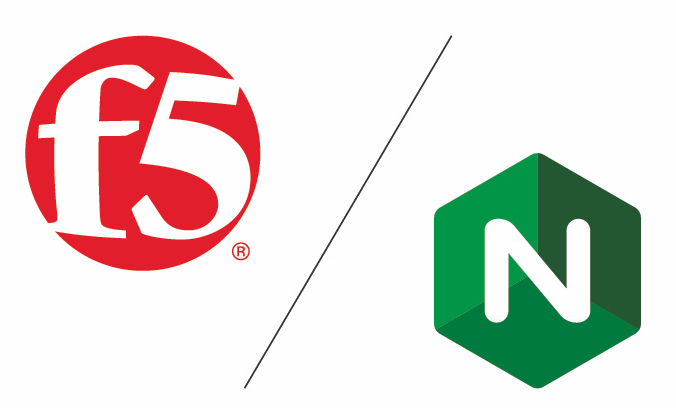 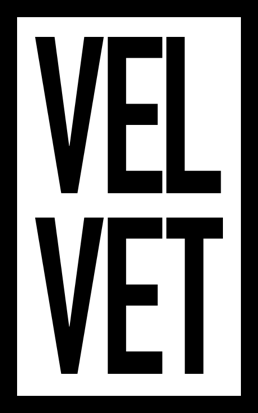 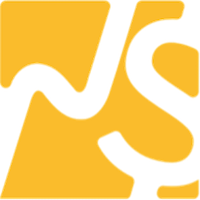 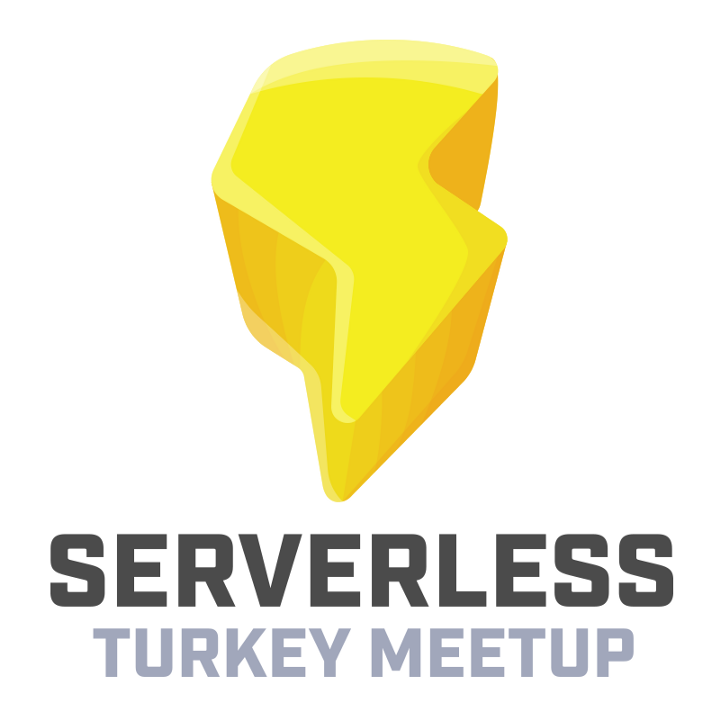