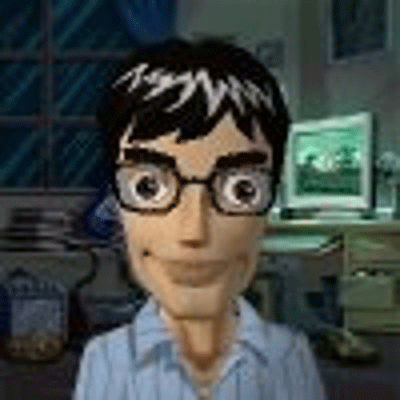 Toshaan Bharvani is a IT consultant, currently self-employed at VanTosh, with a interest in Open Source Software and IT Hardware. He started his IT interest at a very early age, when his father gave ... 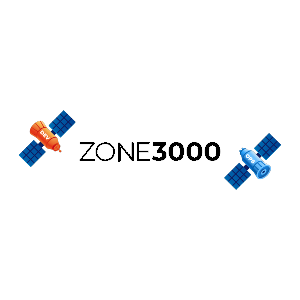