Borys Drozhak is software and system engineer who is specializing in high-load and high-velocity engineering problems.

He believes that as developers we can do much more than today. Current lack of decent methodologies and lack of Data Science skills prevents us from doing more with the limited time we have.

Borys played different roles within his career which allows him to see the bigger picture. He thinks that being just Full stack/DevOps is not enough in the real world. And it is not enough to add “Security” to the title. An engineer of the future will be able to manipulate with numbers as a data scientist and identify what is important to change in their organization as the best manufacturing managers do. 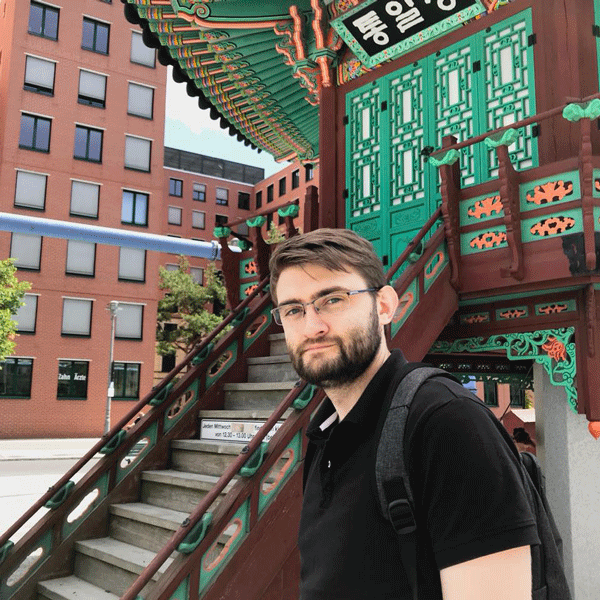