How do I prioritize spending limited cycles on unlimited potential problems?

Failure Mode and Effects Analysis (FMEA) is a technique stolen from “real world” reliability engineering that allows us to create objectivity within a subjective domain.

By brainstorming a list of all the failure modes of a system and then subjectively ranking and quantifying them, we can generate a relative priority for each case, allowing for clear agreement between teams on which cases (if any) warrant action or automation.

SO WHAT DOES ANY OF THAT BUY US?

Quantifying things lets us set “objective” thresholds for where and when we need metrics, monitoring and automation – and just as important, it lets us PRIORITIZE those action items in a way that keeps both mgmt and engineering happy, on the same page, and focused on the money we’re making (or at least, not losing). 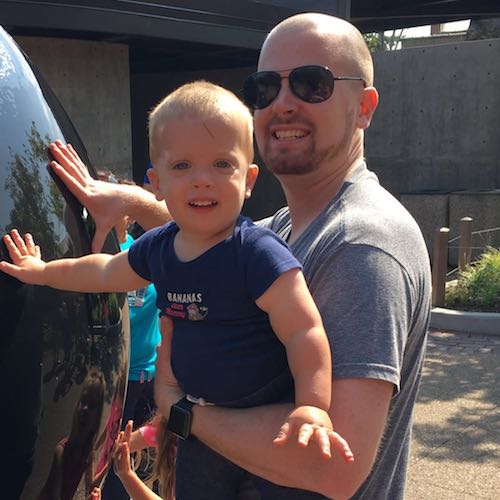 I write Python as an SRE at GrubHub. I enjoy cracking open black boxes, distilling complex topics to simplicity, and single malt whisky. 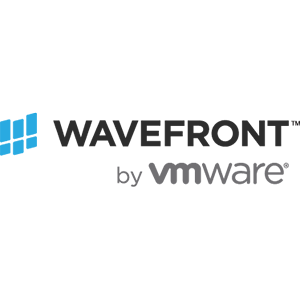 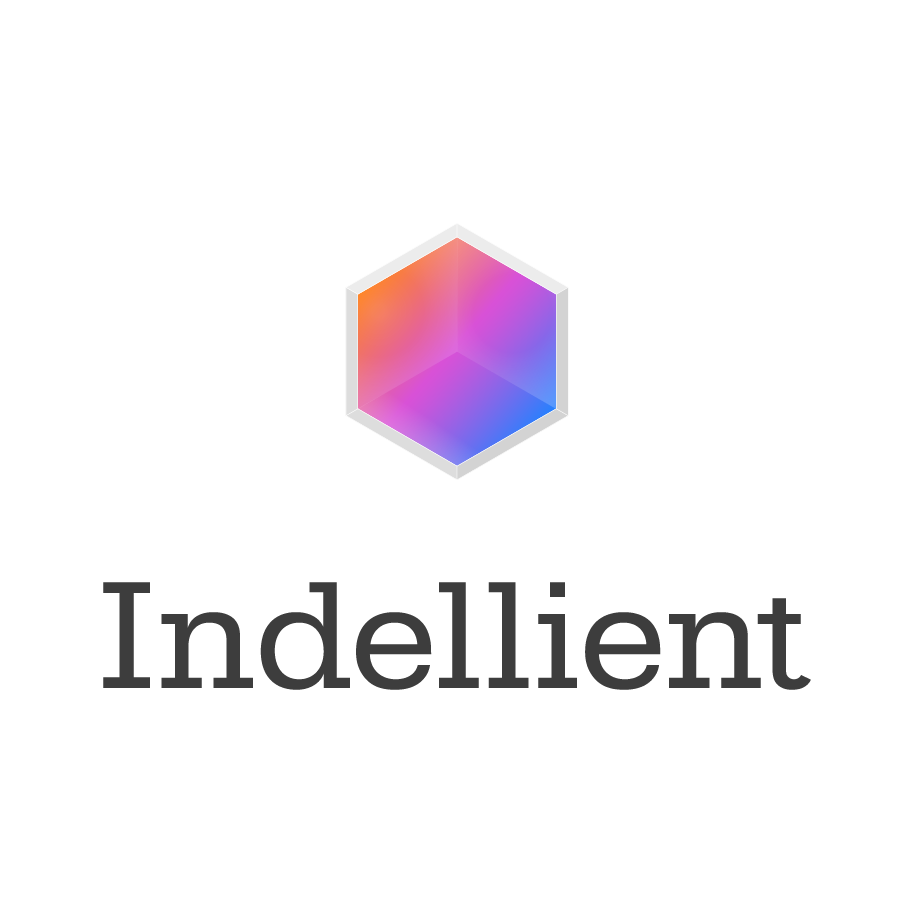 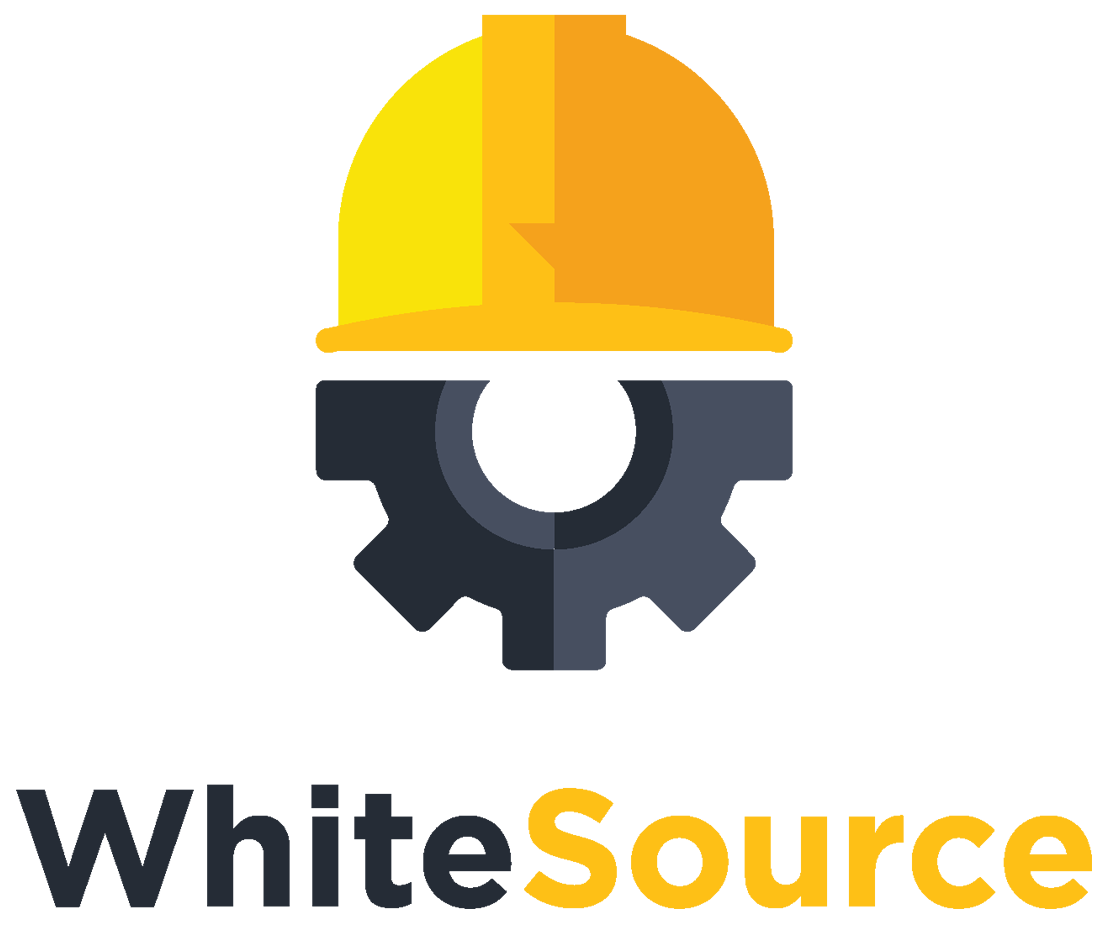