He lives and grew up in Austin, Texas. He enjoys a good strong stout, hoppy IPA, and some team building Artemis, madding Dwarf Fortress or Rimworld or possibly pair programming cluster Factorio. He’s a member of the Church of Emacs, though jumps into Vim on remote machines. He usually chooses Ubuntu over CentOS, but secretly wants FreeBSD everywhere. He’s always trying to become a better Ruby developer, but flirts with Go, Rust, and only when he has to, Node. A father and husband, if he’s not trying to automate his job away he’s always to convince his daughters to “be button makers not button pushers.” 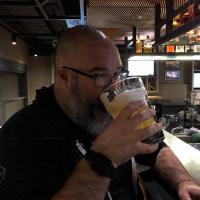 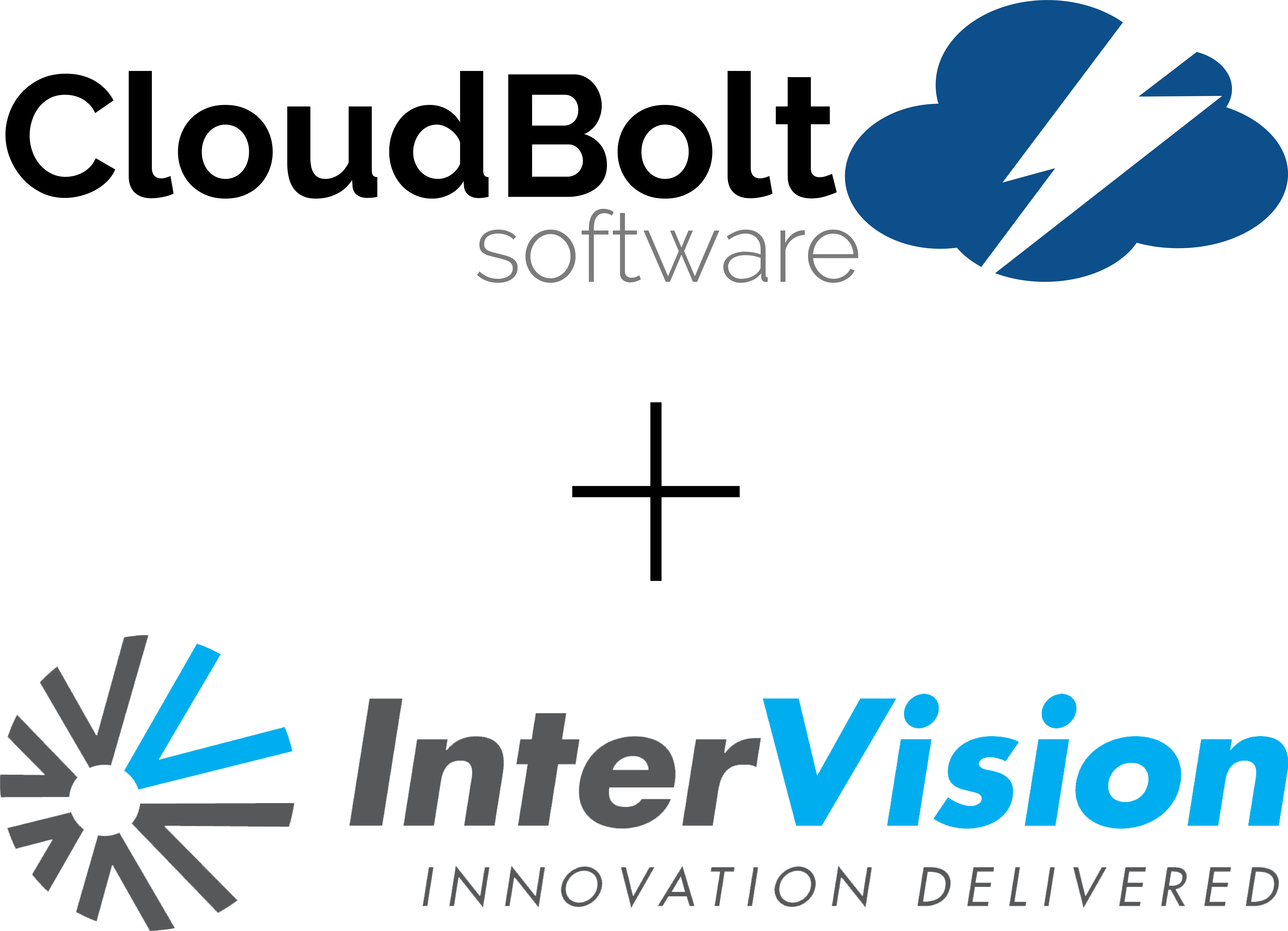 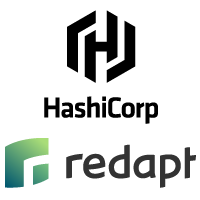 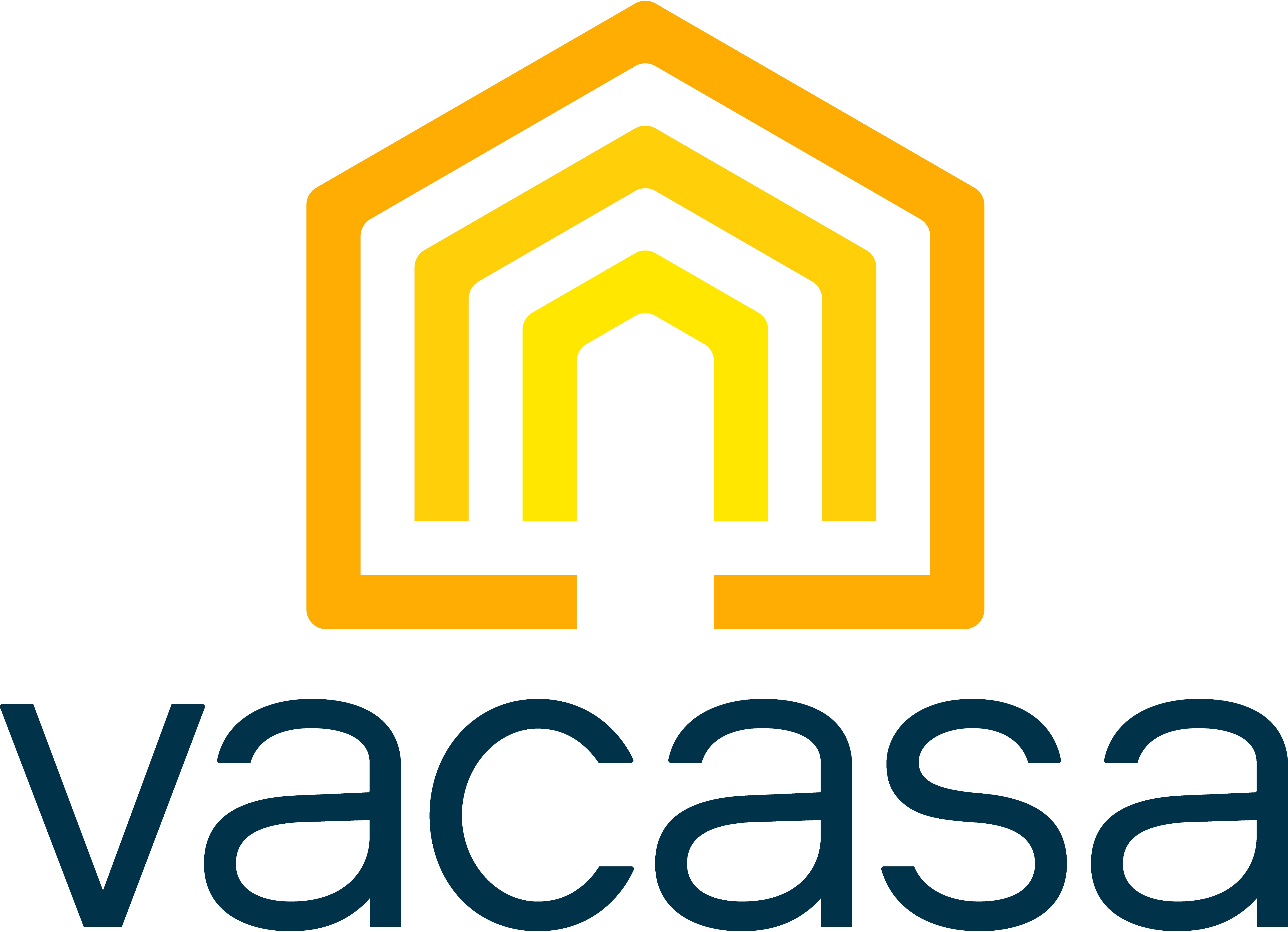