I started as a mainly web-oriented Python developer, with a small foray into embedded devices and C++. I started dabbing in systems administration initially for fun, and then for profit while working in GPS navigation software company and eventually came to Blip into what became an infrastructure automation team. We first worked on a gigantic Xen infrastructure and eventually created an (Superuser Award-winning) self-service infrastructure from scratch based on an internal OpenStack instance. In the meantime we have done some proofs-of-concept with a hybrid-cloud approach.

On my free time you can probably find me going down a mountain on a snowboard or going up on a motorcycle.

Going 100% Kubernetes in a Production component 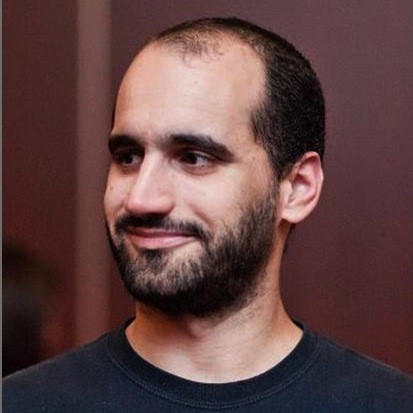