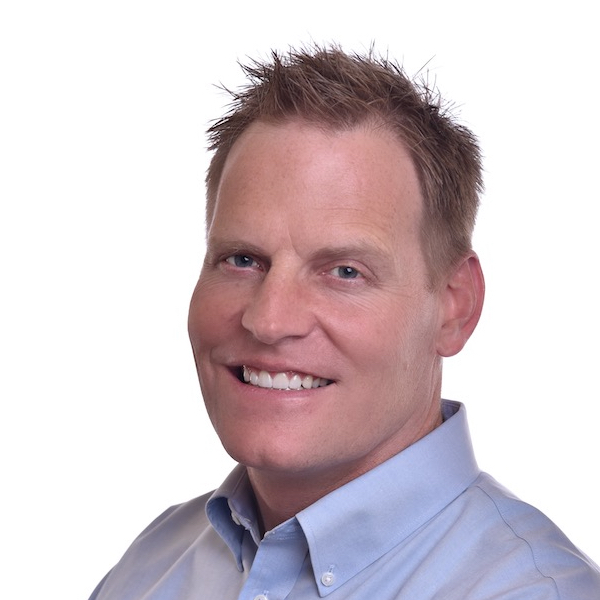 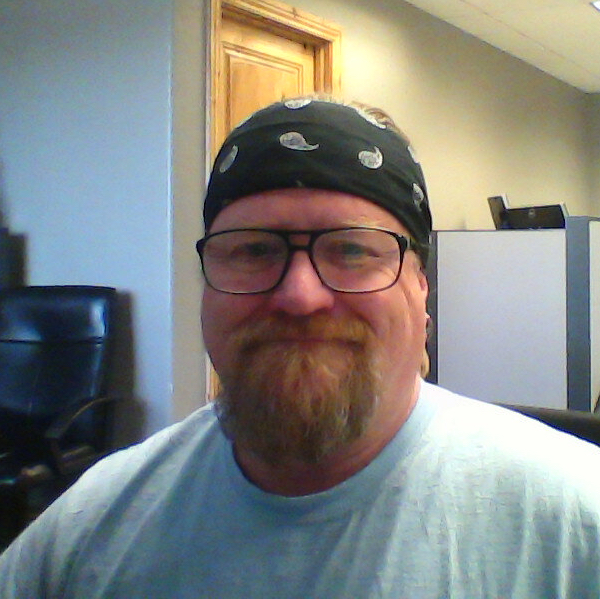 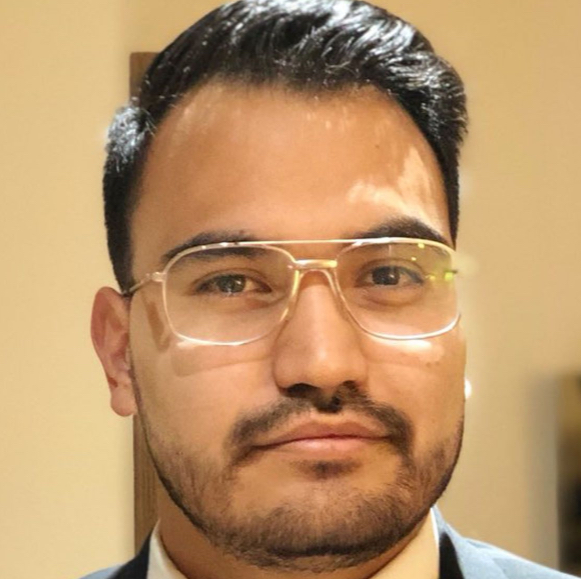 Carlos Kidman is the QA Manager at Jane.com, but who would have thought that ‘Magic the Gathering’ would introduce him to QA in the first place? Now it’s an integral part of his life. He started in QA Engineering, but quickly moved into Test Automation and grew to appreciate each player and role in the development game. He wants to share the love and joy he’s found with QA and believes that a rising tide raises all ships. Carlos specializes in creating Test Automation Frameworks for UI, Integration, and Service tests, scaling tests and empowering developers and testers with CI/CD tools like Jenkins, Docker, and Kubernetes, and works closely with Infrastructure and DevOps organizations. Carlos is very active in the local tech community, founding both ‘QA at the Point’ and ‘QA Utah’ and is also a board member of SLC’s DevOpsDays. 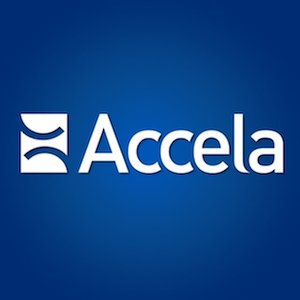 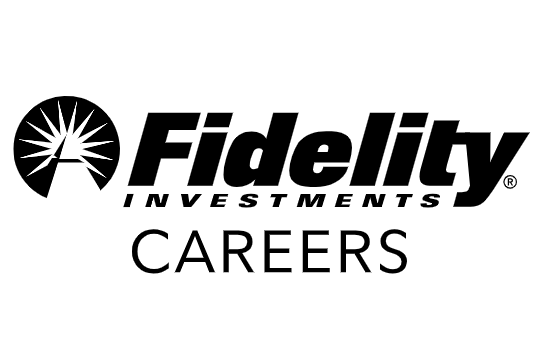