Michael Fraser is currently Co-Founder / CEO / Chief Architect at Refactr, Inc, a firm he co-founded in 2017. At Refactr, he is building a disruptive cloud software company that believes that all MSPs and MSSPs should be able to visually design, deploy and manage secure multi-cloud IT solutions they can share across their organization through cloud + security orchestration and automation. Before that, he worked at Optiv, as a Cloud Security Solutions Architect for many Fortune 100 companies. Starting his career in the United States Air Force in cybersecurity, Michael left after 9 years to start multiple technology startups in the cloud services and cybersecurity space. Michael has published many feature articles including in Redmond Channel Partners, featured on the cover of Channel Pro Magazine and has presented at numerous industry events, including: CRN, ChannelPro, Microsoft and RedHat Ansible. Academically, Michael is finishing up a Master of Computer Science at Seattle University in June 2019 and is also is an adjunct professor at Seattle Central College, teaching courses in Cloud, Cybersecurity and DevOps. Michael is an avid snowboarder and loves Crossfit. Finally, I aspire to be the world’s coolest dad for my 4 year old autistic daughter.

Modern Solution Delivery: IT as Code 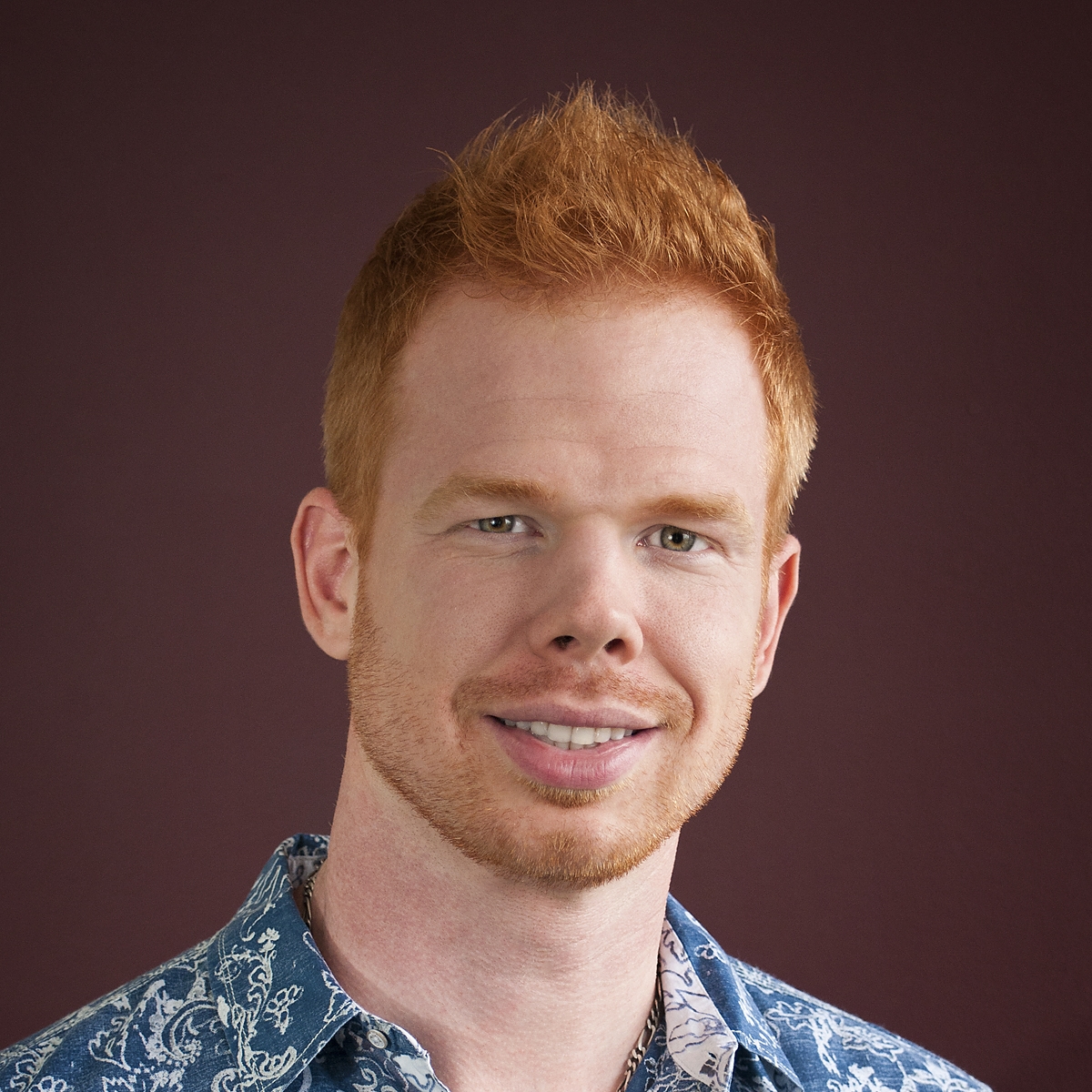 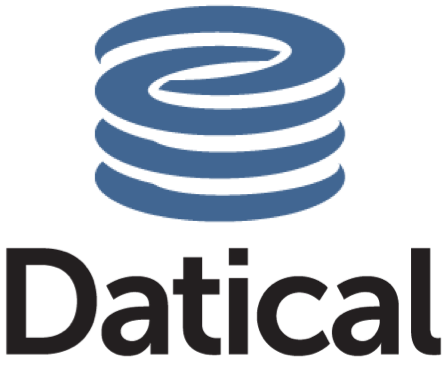 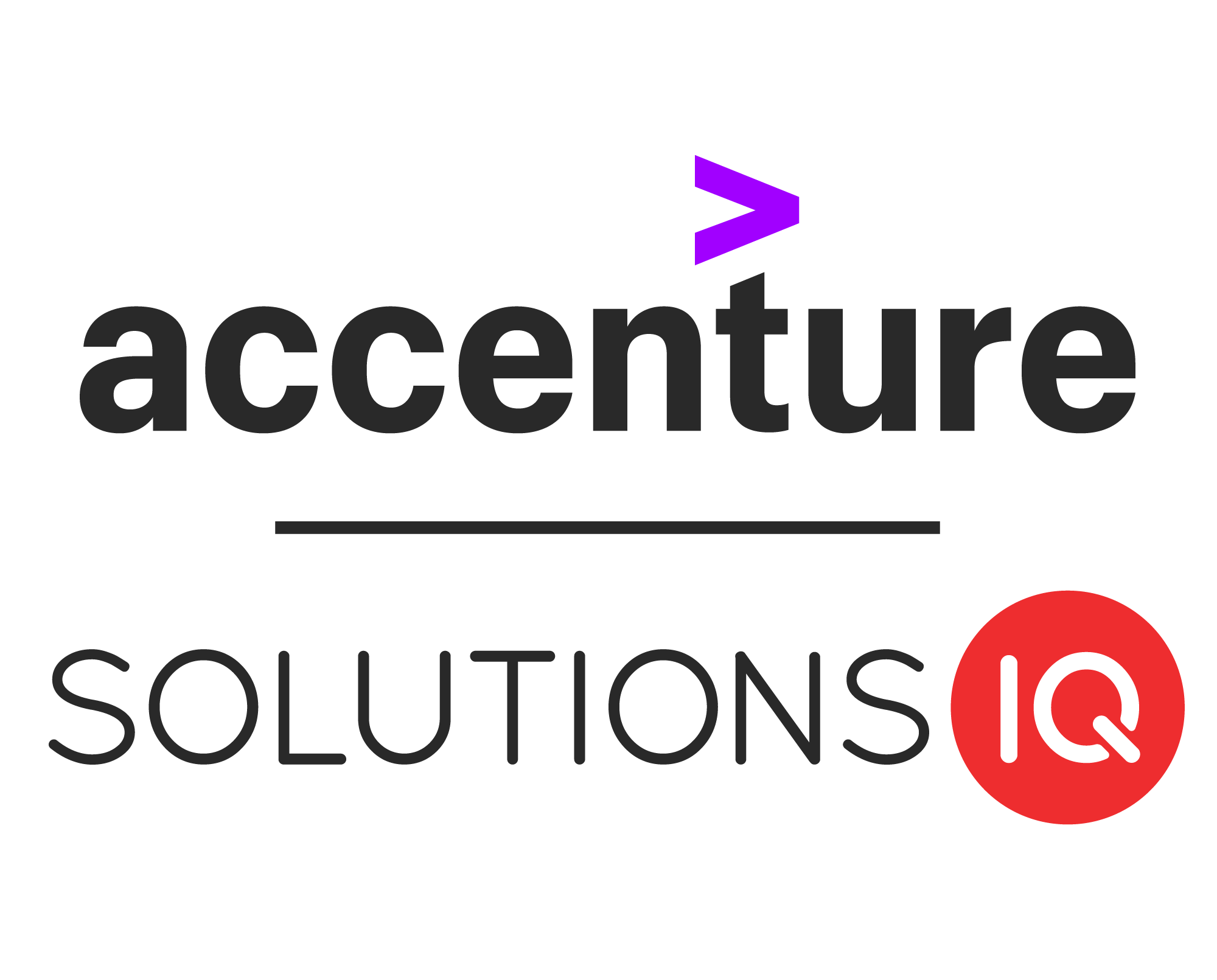 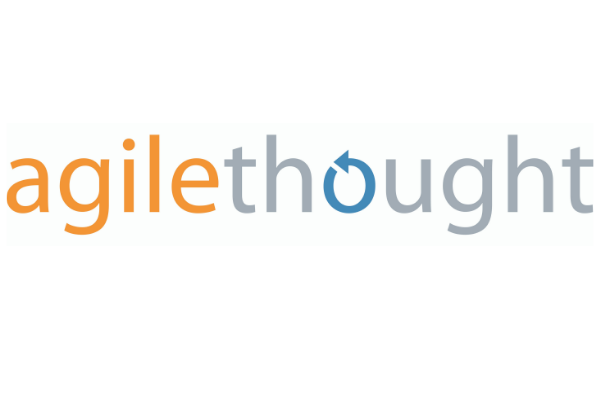