Under the hood of serverless Jenkins. Jenkinsfile Runner


There were significant changes in the Jenkins project over last year. It is still one of the most popular automation servers in the world, but it is not just a “server” anymore. In 2019 Jenkins is a universal automation engine, which actively evolves towards the new Cloud Native architecture and which can be used in any CI/CD flows. It can be used not only as a server, but also as a “serverless” single-shot execution. And it is not only about Jenkins X, but also about more classic usages. 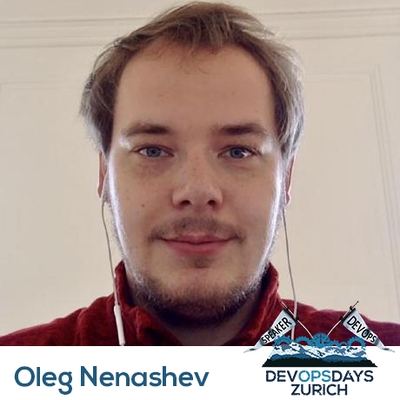 R&D and Automation engineer with Hardware/Embedded background. He started using Hudson/Jenkins in 2008 and became an active contributor in 2012. Oleg maintains Jenkins core, Remoting and several ... 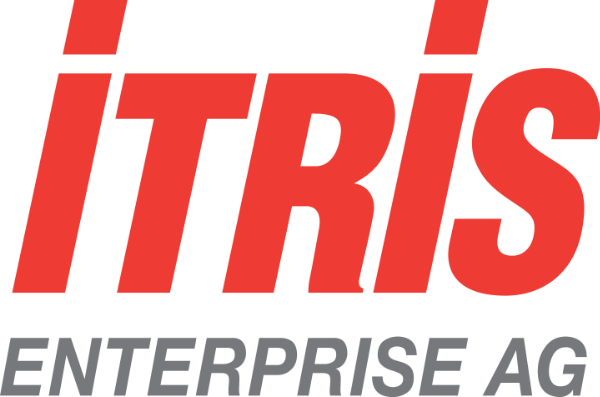 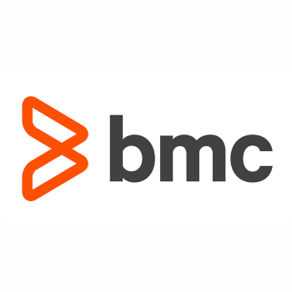 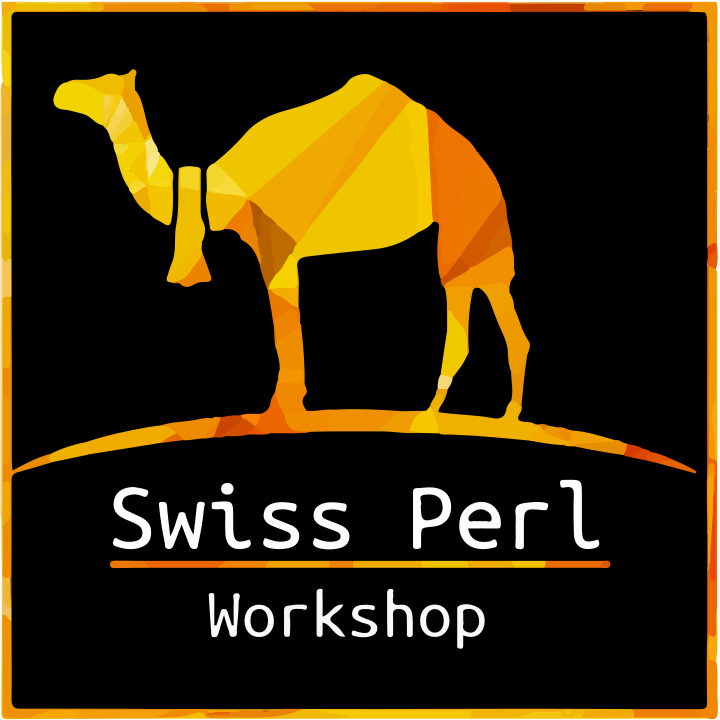