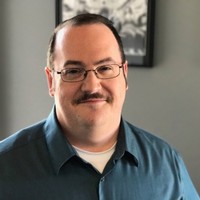 Ernest is Head of Engineering at Precision Autonomy in Austin, TX. He’s been in tech for 25 years and organizes various Austin area user groups and conferences. He also authors a series of DevOps courses on LinkedIn Learning. 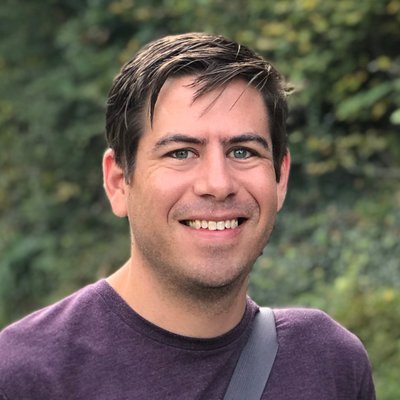 James is at Verica (verica.io), a leader in Continuous Verification and Chaos Engineering. You can find out more about James at https://wickett.me 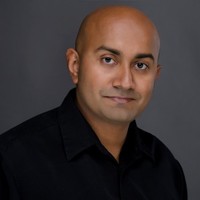 Karthik is a Principal Developer Advocate for Oracle Cloud. He’s a leader in the cloudnative and devops space, and wants to make Austin a tolerant, inviting tech community. 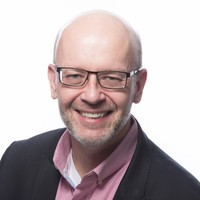 Dan is a technology professional focused on bringing DevOps practices to enterprises. He has over 20 years in the IT space and has served in a variety of capacities including Product Management, Agile/DevOps consulting & coaching, and Solution Engineering. An active member of the Austin technology community, Dan ran the first regular DevOps meetup for the Agile Austin community, and has been an organizer for DevOps Days Austin for most of its nine years. 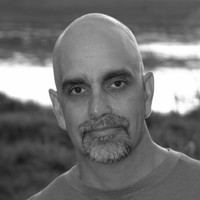 Paying my karmic debts to the Austin tech community a bit at a time. Supported in those endeavors by my employer and leadership team at Contrast Security. 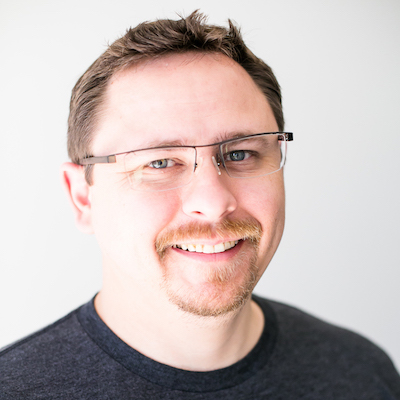 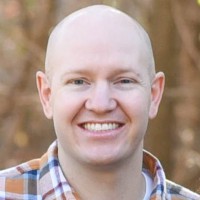 Scott is a Program Manager for the Kubernetes service at Oracle Cloud Infrastructure. He has helped organize DevOpsDays Austin since it started in 2012. He loves teams that care about happiness, vulnerability, and empathy. And he loves tennis. 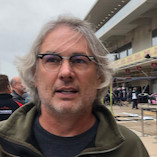 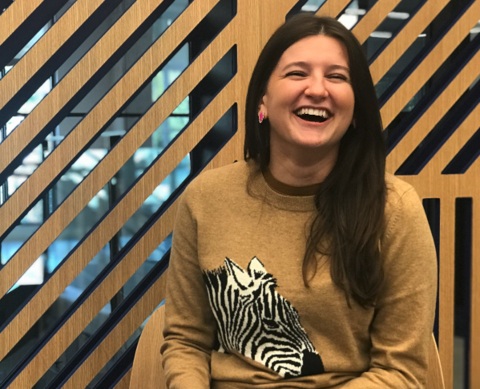 Daria is the Lead Technical Recruiter at the Zebra. She is passionate about technology, recruiting & helping people find their dream job. 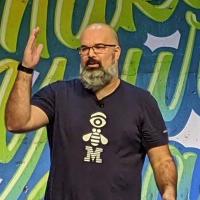 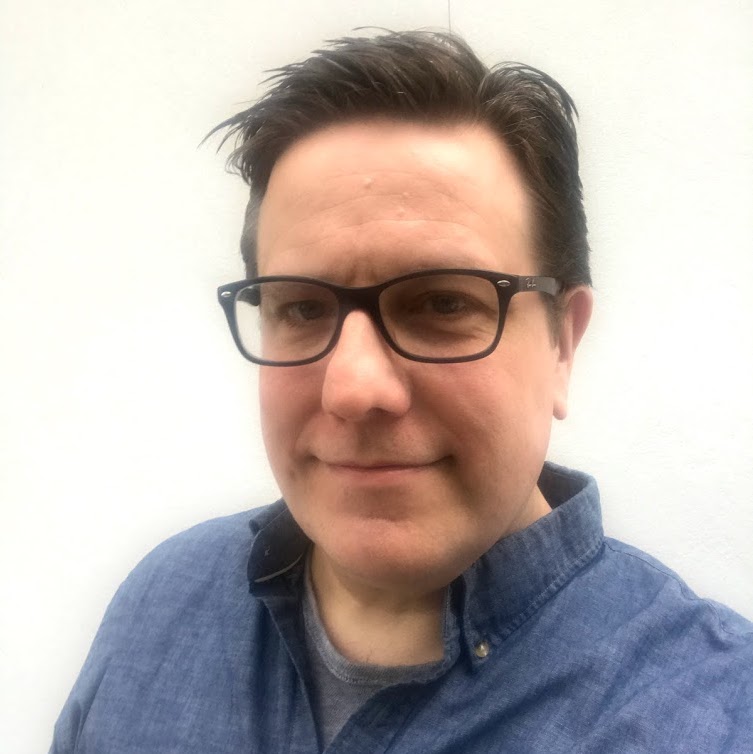 Tom was a Novell CNE in the 90’s and a VMware VCP in the late 00’s. For the past six years he has been doing the Devops, currently at Silvercar by Audi. 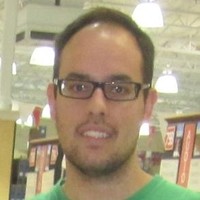 Ian Richardson is a Director of Engineering at Reflexion Health and has specialized in Healthcare IT for over 12 years. Ian has been a DevOpsDays Austin organizer since 2015. He loves talking about technology, video games, and cars. 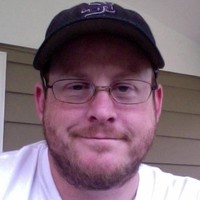 Chris is SRE Lead for AppOptics at Solarwinds. Organizer since 2013. 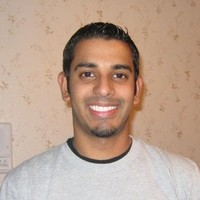 Asif is a Cloud Infrastructure Engineer at National Instruments. He has volunteered at numerous conferences around the Austin area and has a passion for making relationships. He also has over 10 years of IT experience and is an individual with a strong desire to keep learning and a strong hunger to eat delicious burgers. 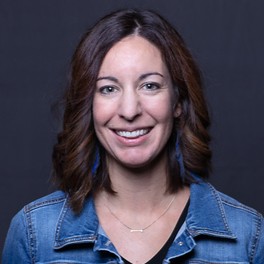 Laura is the founder of Conference Ops, the financial solution partner for community-driven tech conferences 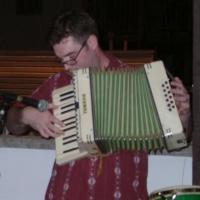 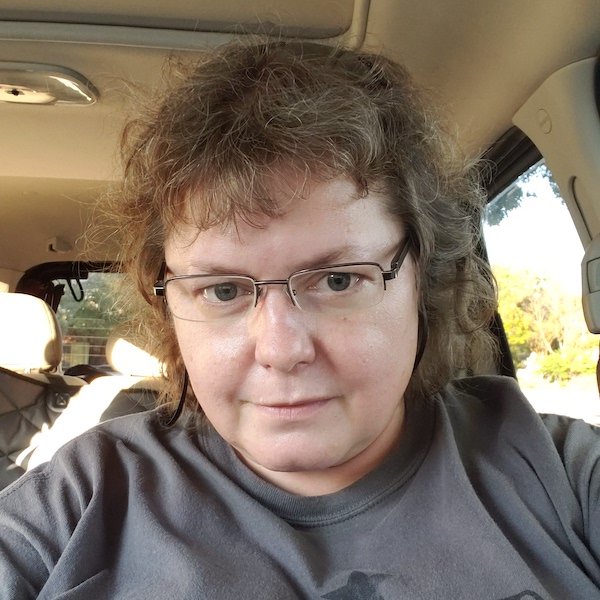 Bailey is a DevSecOps Engineer at Netspend focused on securing automation and automating security. 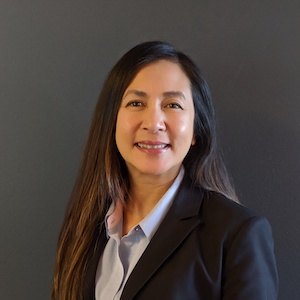 Marisa has been in the tech industry for over 20 years. Yes, I’m aging myself but I’ve had the privilege to develop my leadership and tech skills through various roles. Currently I’m part of HR as the HR Operations Engineer. This gives me an opportunity to bring the DevOps mindset to the HR team. 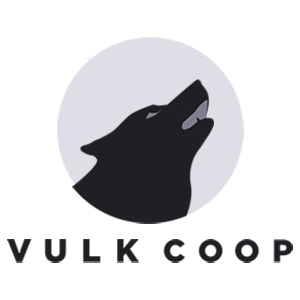