Many people know Mike on social media as bona fide Señor Pinky 👁️♥️2️⃣💪♀️⚙️👩‍💻 for a couple of reasons:

Mike is a DevOps Enthusiast, Technical Evangelist, and a Community Ambassador who works as an Independent Consultant with customers in the United States and throughout Latin America. Mike enjoys sharing his views as it relates to the cultural movement of DevOps, and technologies that contribute to the continuous improvement. He enjoys it so much, that he became one of the integral local organizers of DevOpsDays Dallas, DevOps Live Meetup, and is an active Global Core Organizer of devopsdays.org. 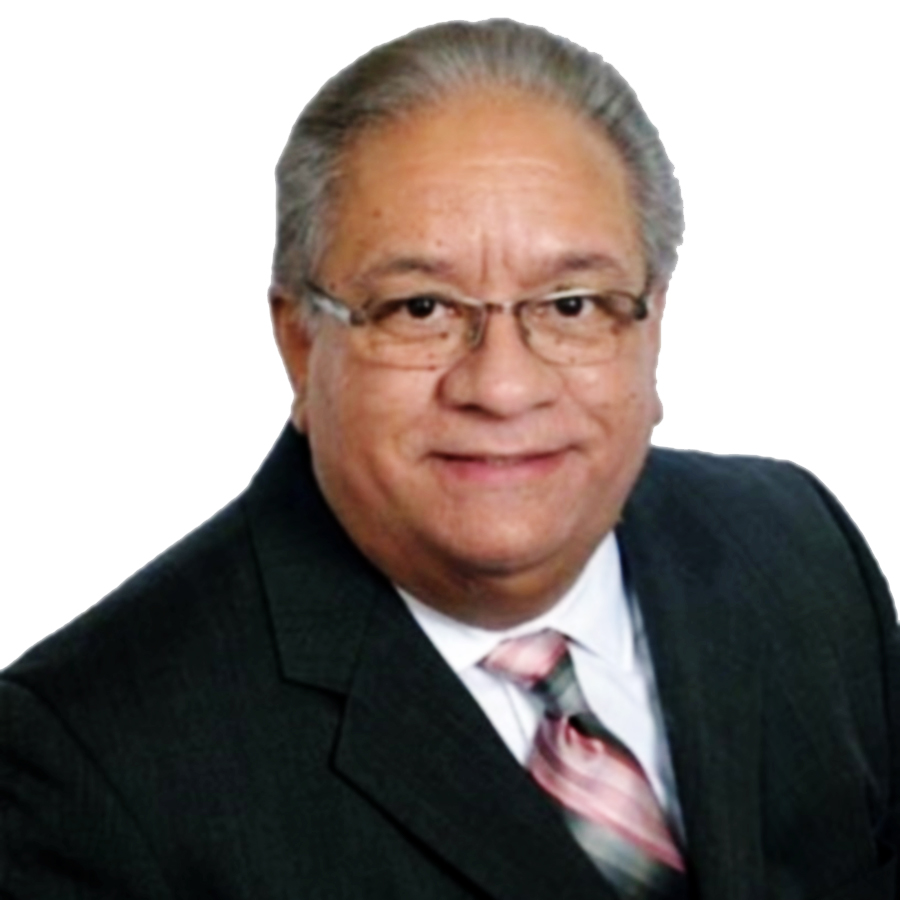 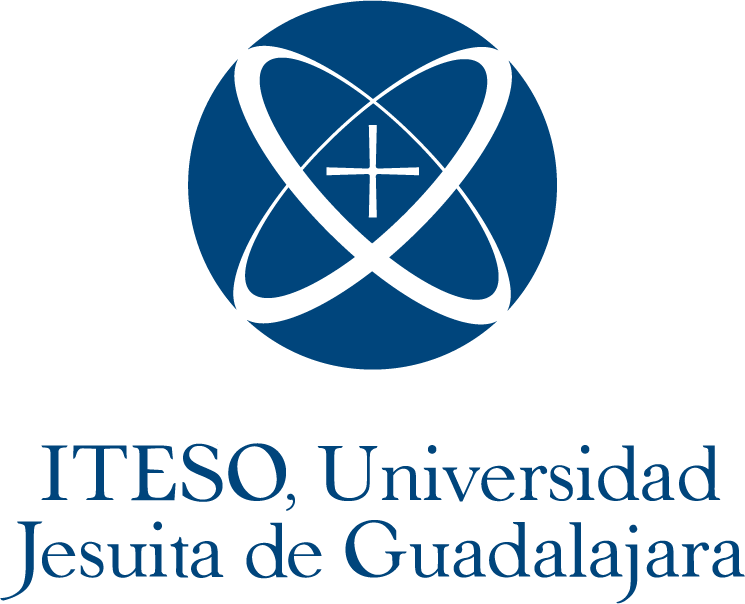 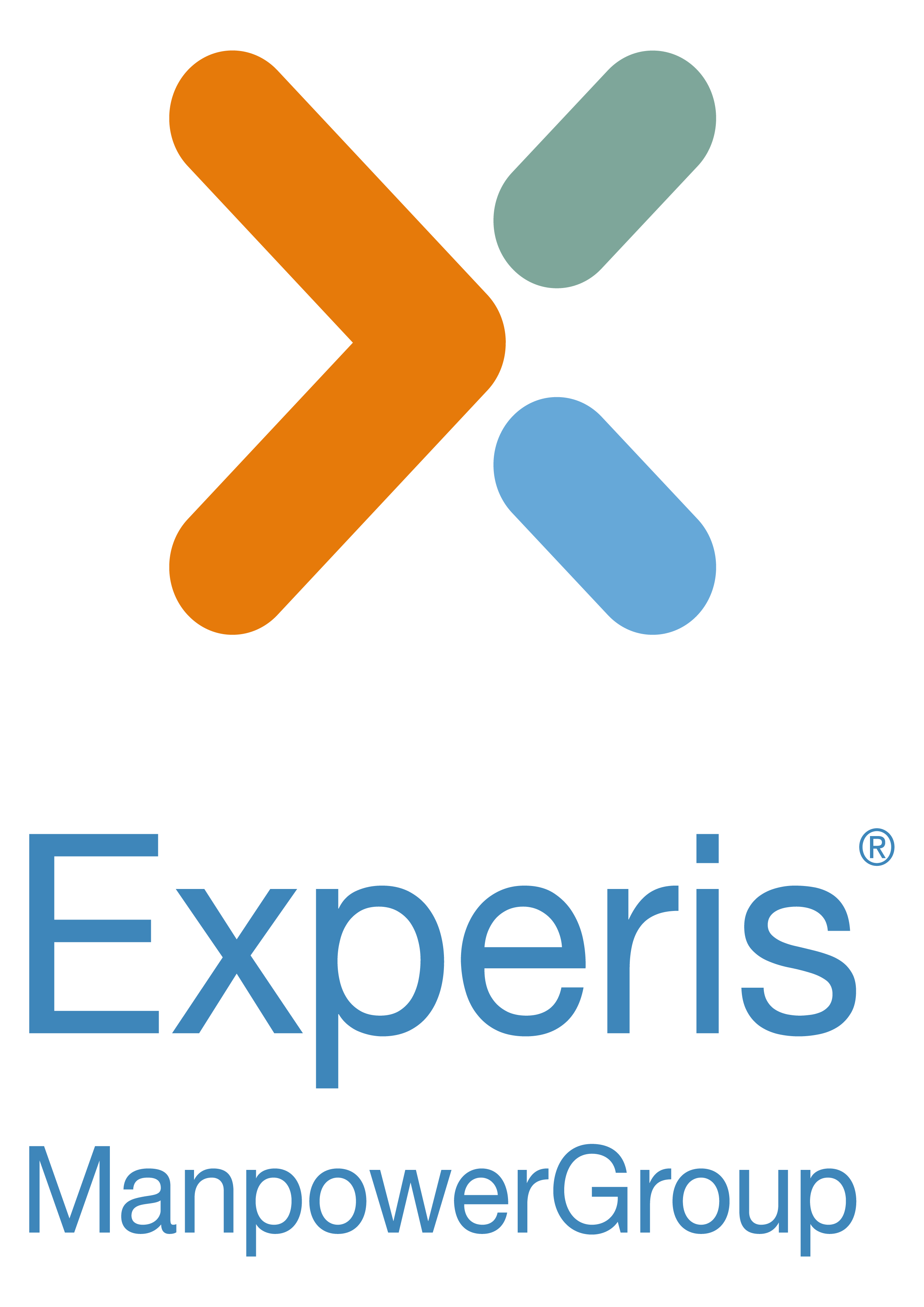 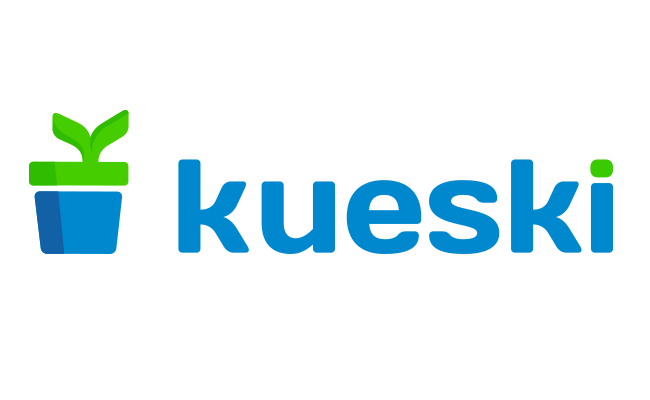 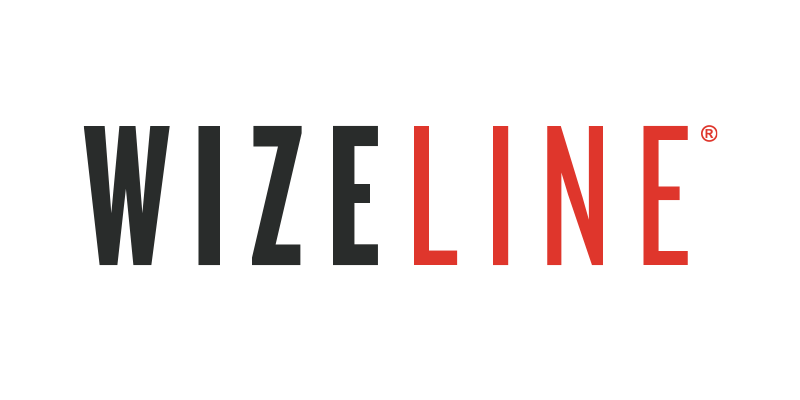 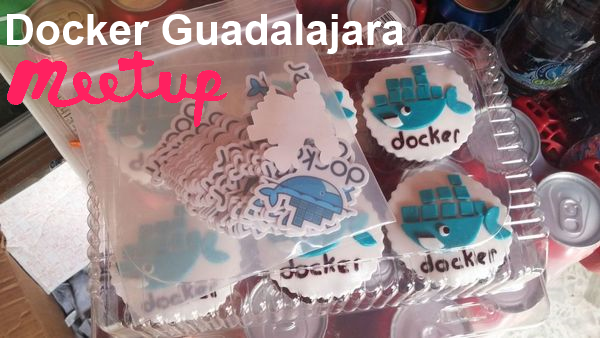 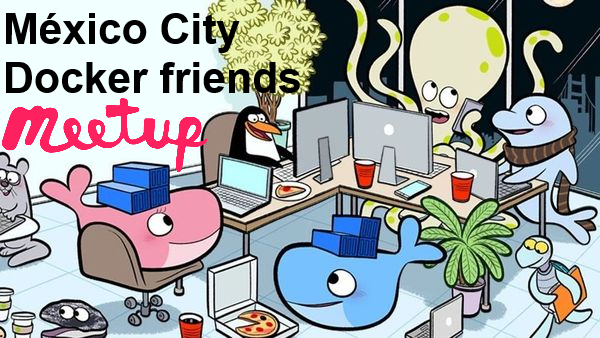 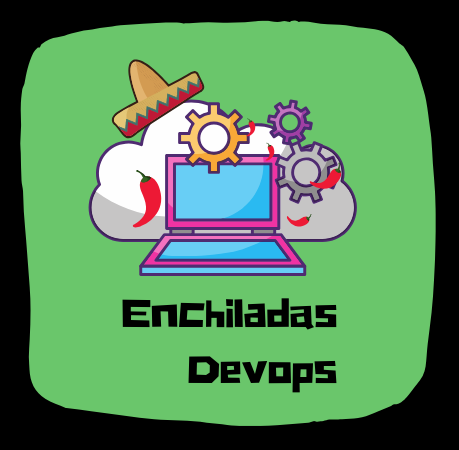