At Scalyr, Dave works with DevOps and developers and architects to promote the advantages of modern microservices architectures and orchestration to solve large-scale distributed systems challenges, especially for today’s fast-moving cycles.

Dave has been a champion for open systems and open source from the early days of Linux to today’s world of clouds and containers. He speaks on topics such as the real-world issues associated with emerging software architectures and practices.

Dave was named as one of the top ten pioneers in open source by Computer Business Review, having cut his teeth on Linux and compilers before the phrase “open source” was coined. 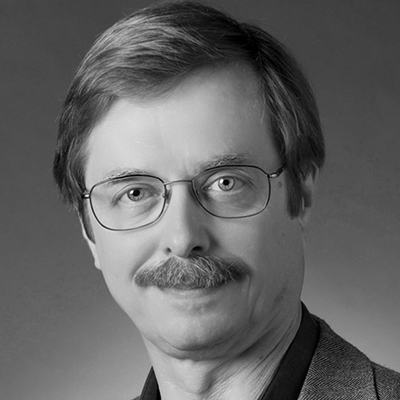 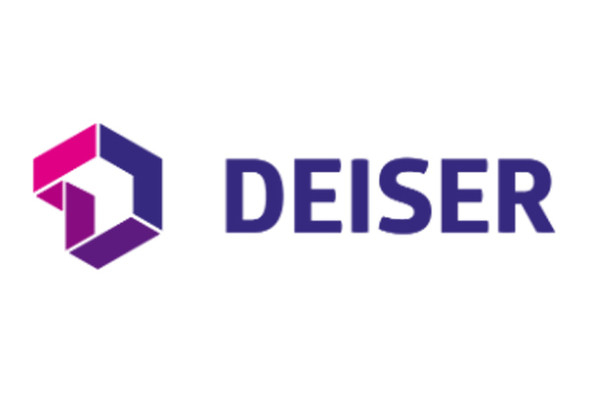 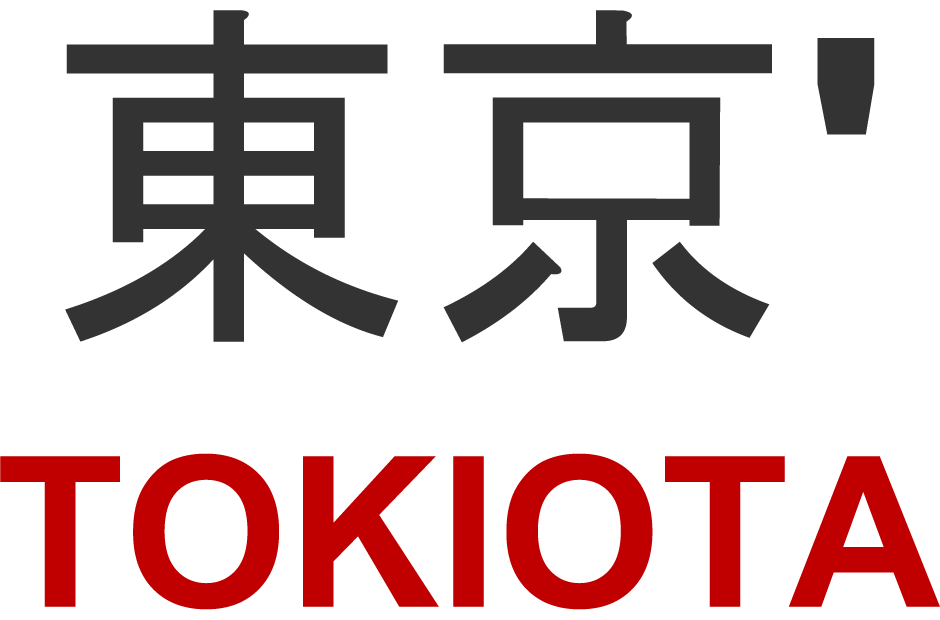 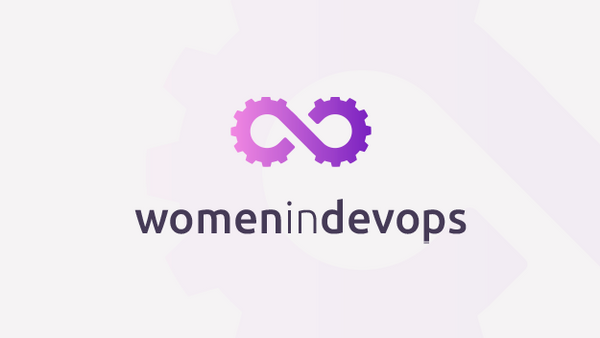 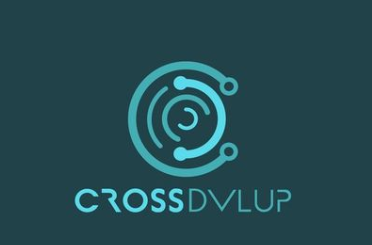 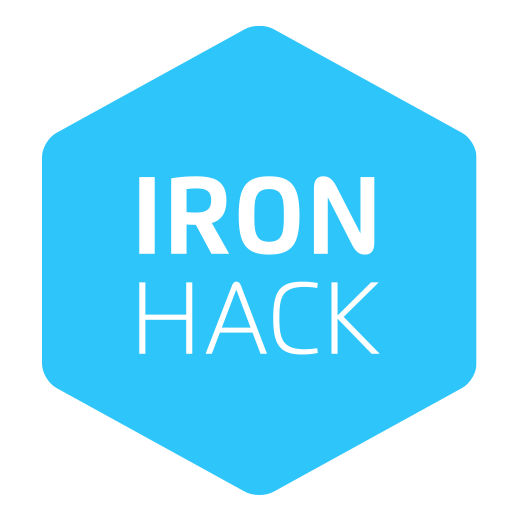