Lessons in Ethical Development I Learned From Star Wars

As developers, we solve problems. Working on interesting problems and solving interesting puzzles is where many of us get our job satisfaction. It’s easy to get caught up in that feeling, always pushing forward and asking ourselves “Can we build it?” Unfortunately, that can often overshadow an even more important question: “Should we build it?”

Engineering ethics has been a hot ticket item in tech lately, but it can be a difficult topic to talk about. It’s much easier to think about our code and our work as amoral because it relieves us of the pressure of always considering the ethical implications of the things we build. But that sets a dangerous precedent! Our actions have consequences and throughout history, good people have done work that they’ve later regretted after they’ve seen the impact that it has on our society. This is particularly important for developers to consider in the current political climate, when there is a lot of work out there that may not align with our ideas about what’s ethical and what’s not. Being in the right mindset to consider these factors and make informed decisions about what we feel comfortable working on is extremely important!

Ethics is a heavy topic and because of that, it can be helpful to discuss it through the lens of stories from fiction, rather than getting bogged down in real life examples that might be too depressing or scary. That’s where Star Wars comes in! Star Wars is a story about good and evil and the bridge in between the two. Nearly all of the villains in Star Wars were heroes originally and then accidentally became villains along the way by succumbing to the temptation of the dark side. The Rogue One story is particularly relevant to us as developers and engineers, as it shows how someone like us can end up working for an employer like the Empire and building a project like the Death Star. Many of those engineers did not realize they were working on a superweapon when they joined that project and the realization of how easy it can be to lure in talented devs with the promise of interesting work was eye-opening. 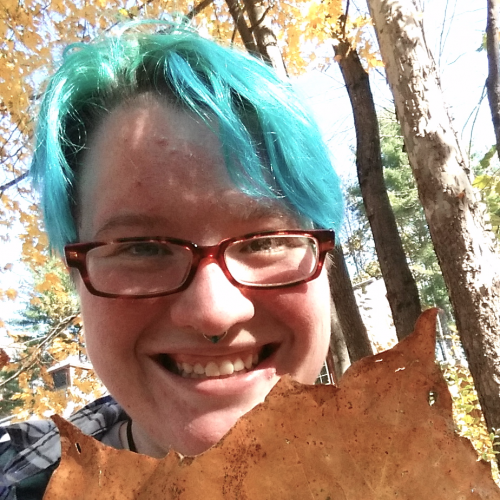 Jamey is a non-binary adventurer from Buffalo, NY who wishes they were immortal so they’d have time to visit every coffee shop in the world. They’re a senior Rails dev who recently made the plunge ...