Problem: Knowledge frustration is when siloed knowledge blocks you from doing your job. Yes, you can escalate or bother another coworker, but wouldn’t it be better if you had the instructions you needed when you needed it? Knowledge frustration is common for new people getting up to speed, experienced people moving between projects, and oncall engineers that receive an alert they’ve never seen before.

Solution: In this talk, I’ll show how to use the anthropology concept of high-context/low-context societies to eliminate knowledge frustration on DevOps/SRE teams. The result is improved productivity, continuous improvement, and a more enjoyable work environment.

Edward T. Hall was an American anthropologist who coined the phrase “high-context culture,” a culture where there are many unspoken rules. One must know a large amount of context to survive. Low-context cultures have the rules explicitly stated. This model describes engineering teams as well.

This is a talk about how to create a low-context culture where documentation is created incrementally, maintained continuously, and available just in time. Eliminate the “I’ll document it later” syndrome. 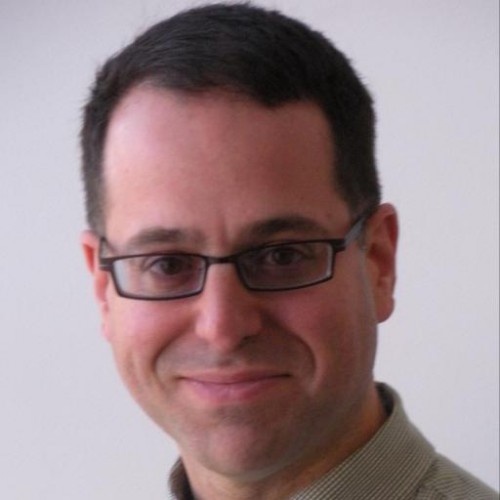 Tom manages the SRE team at Stack Overflow (Stackoverflow.com) in New York City. He is an internationally recognized author, speaker, system administrator and DevOps advocate. His latest book, the 3rd ...