Tom is an engineer at Yext, leading the Production Engineering group, responsible for SRE and developer tooling, among other things. A full-time Go developer, he is also known to work on iOS apps in his spare time.

A British transplant to New York, Tom keeps both a Union Flag and Stars and Stripes mug on his desk. The latter was gifted by coworkers as a subtle hint.

Keeping Calm When the Sky is Falling: Reducing Stress around Software Incidents 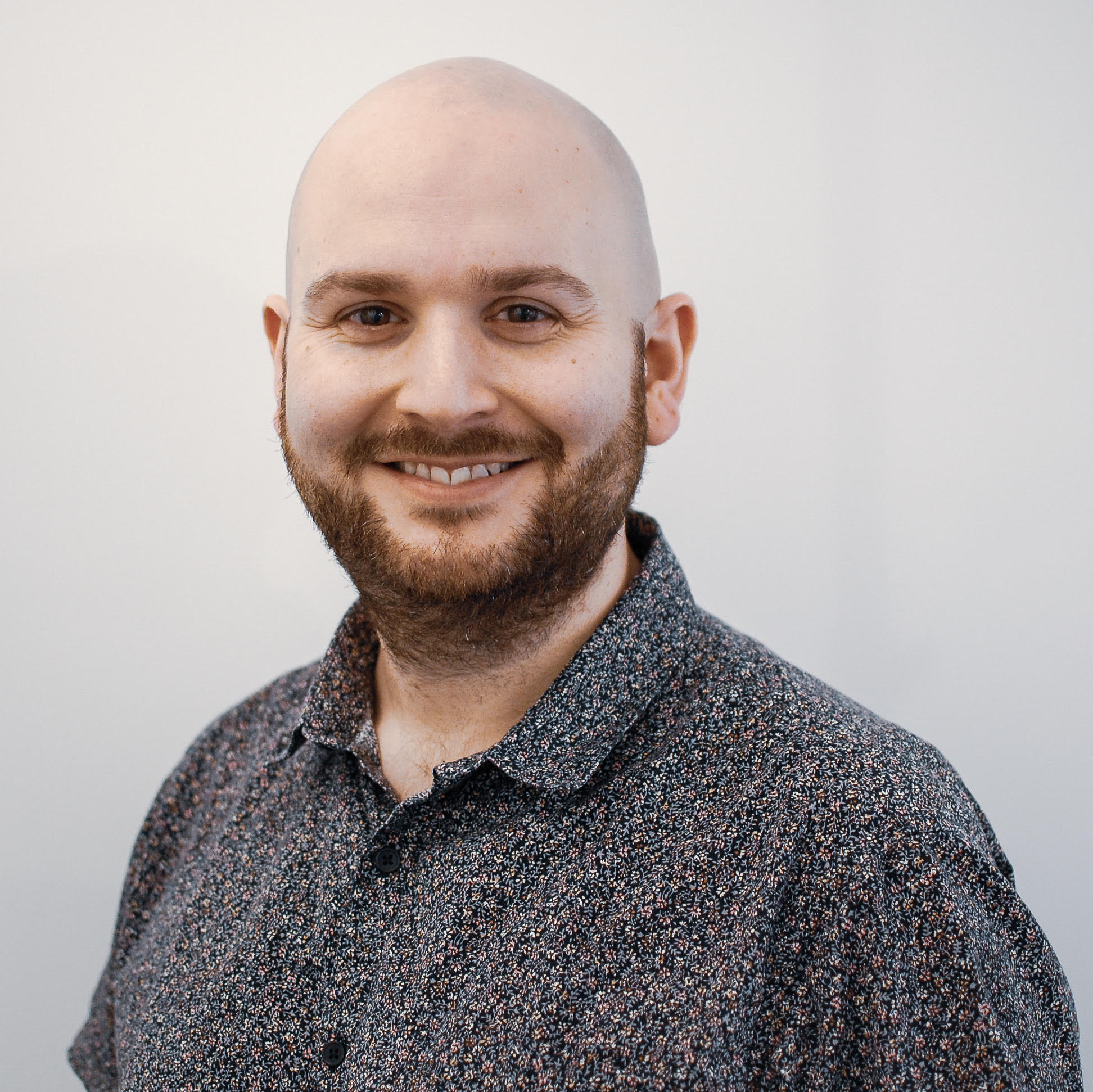