Pranjal is currently an Engineering Program Manager at Google.

Graduated as an Electrical engineer, she started as a test automation engineer, then software engineer and took on DevOps responsibilities at her previous company, where she graduated into the role of a Lead App Performance analyst. 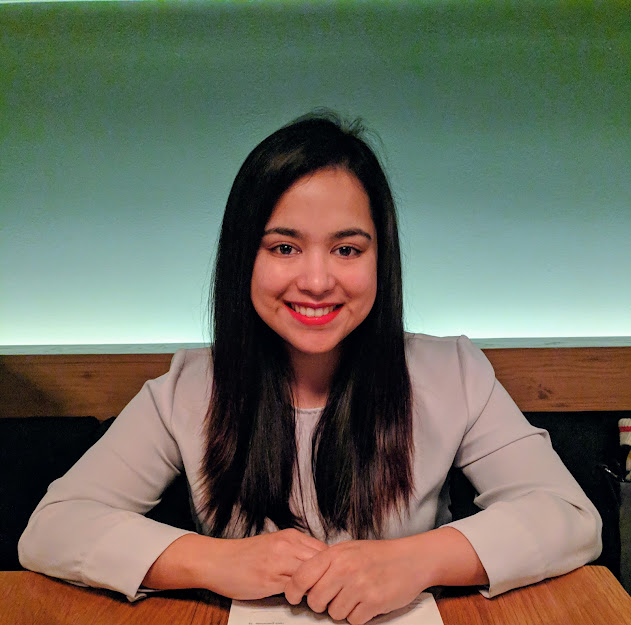 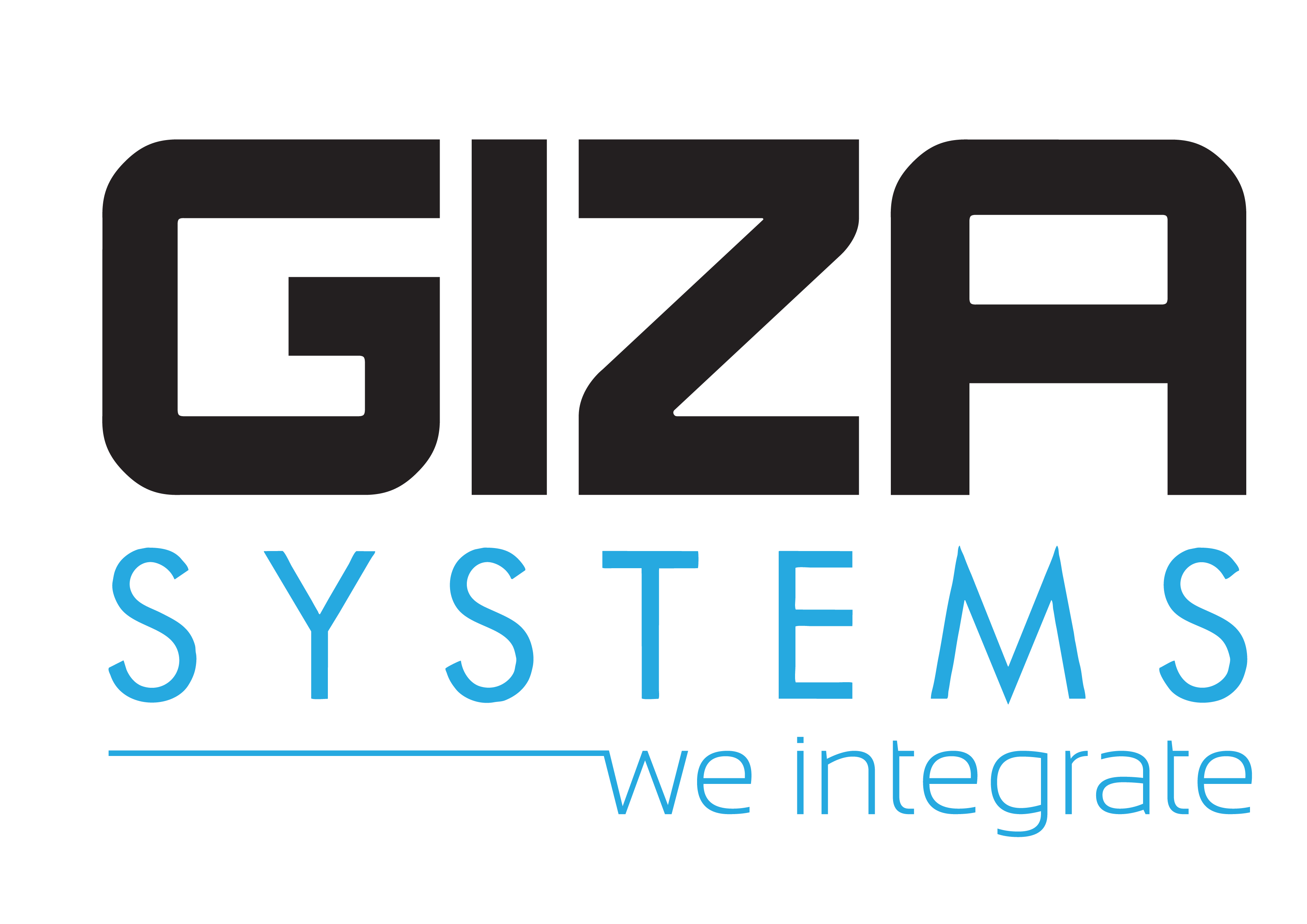 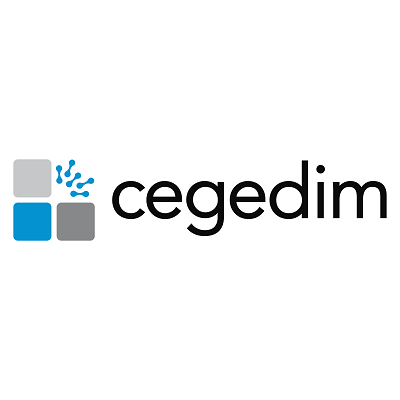 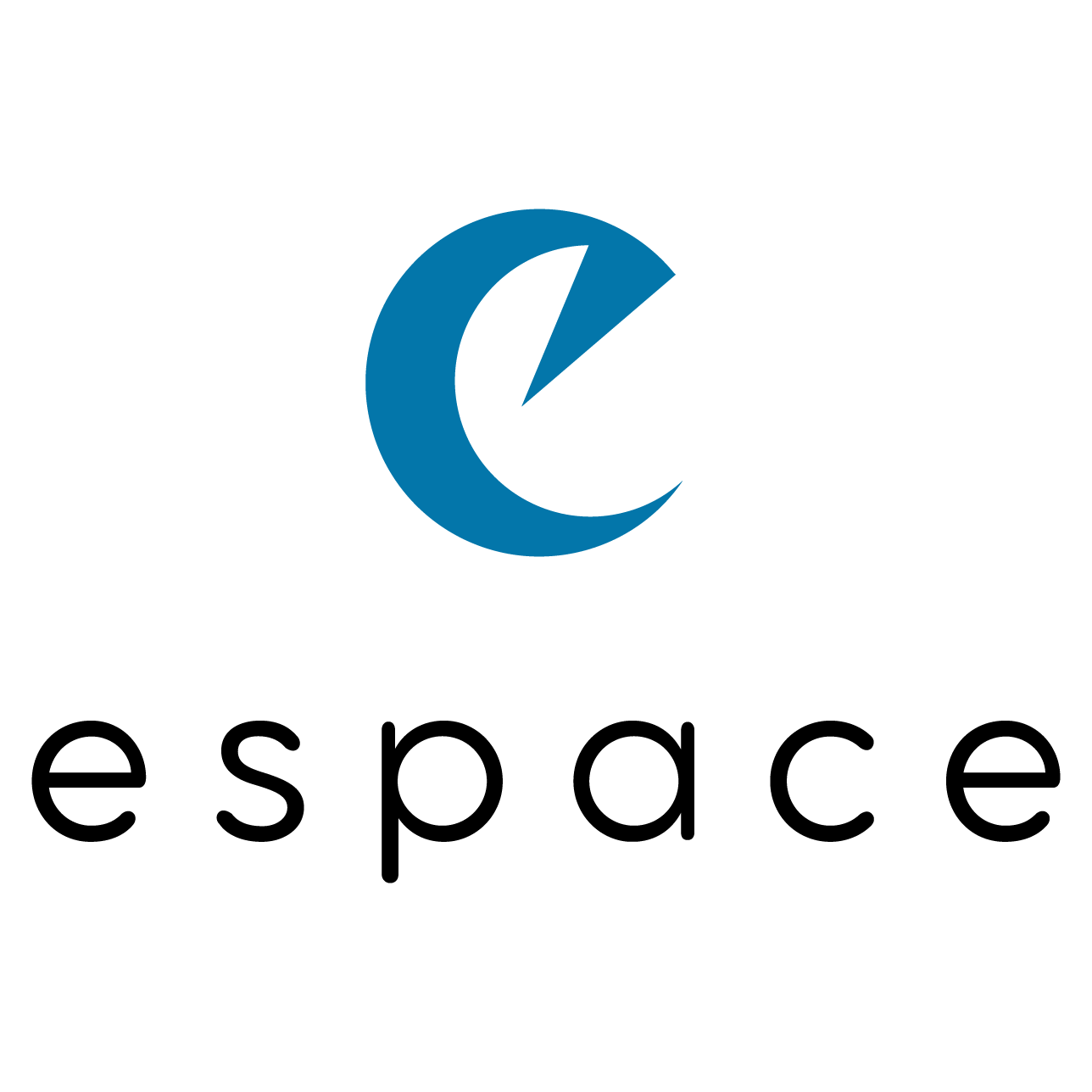 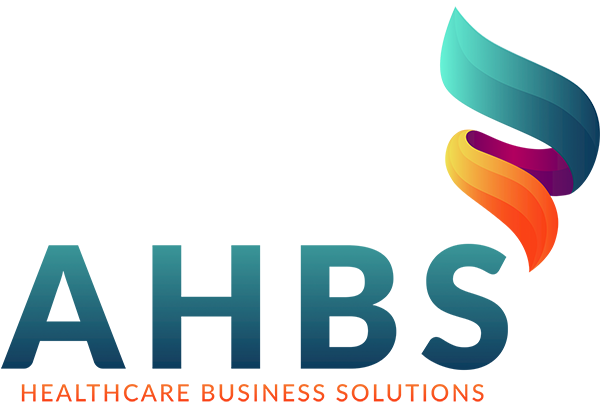 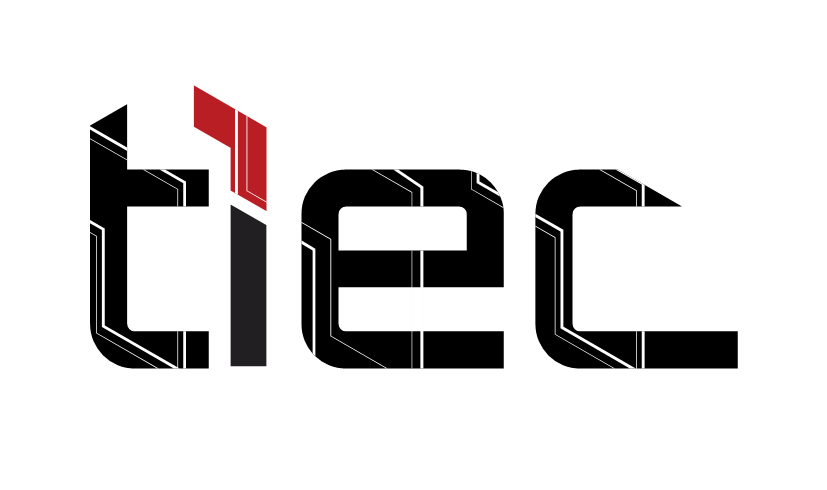 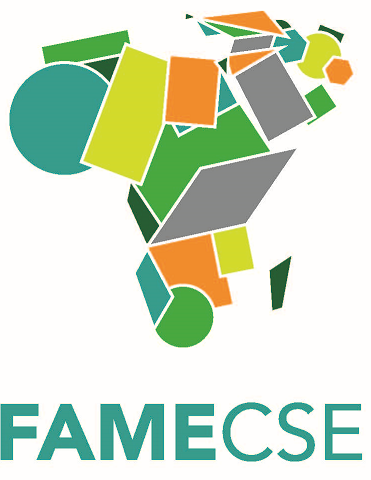