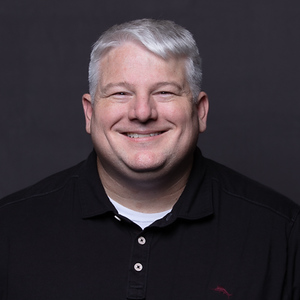 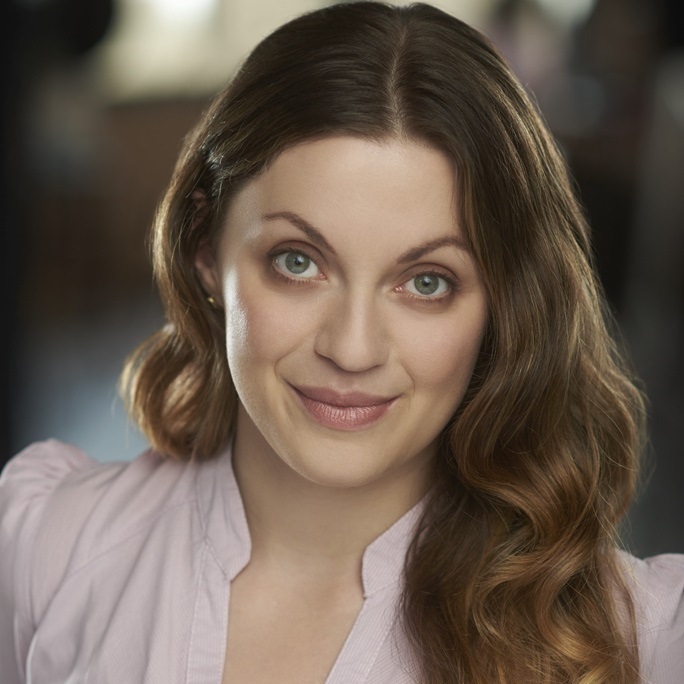 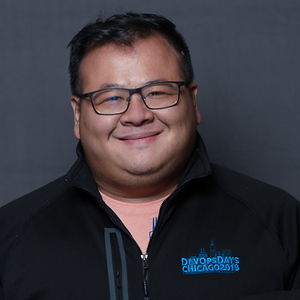 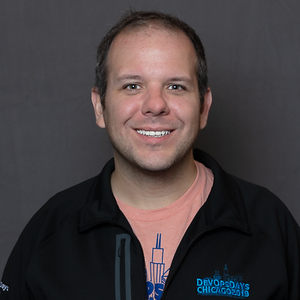 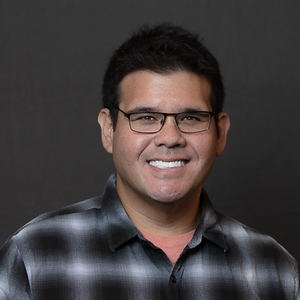 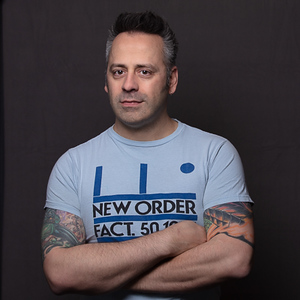 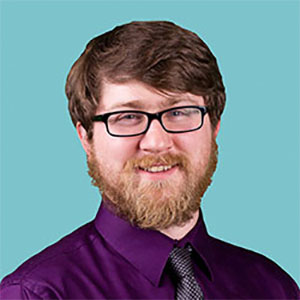 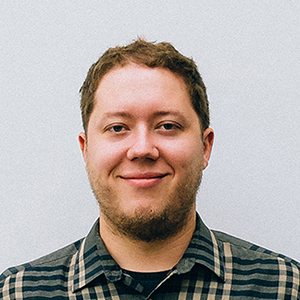 Kevin Reedy is an infrastructure developer from Chicago that currently works for Chef as a Customer Architect. In his free time, he enjoys brewing beer, snowboarding, DJing, and promising that he’ll update his blog more often. 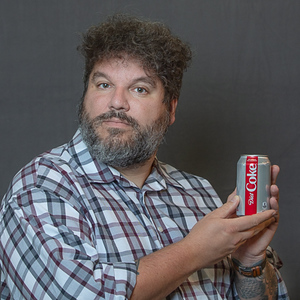 Matt Stratton is a Staff Developer Advocate at Pulumi, founder and co-host of the popular Arrested DevOps podcast, and the global chair of the DevOpsDays set of conferences. Matt has over 20 years of experience in IT operations and is a sought-after speaker internationally, presenting at Agile, DevOps, and cloud engineering focused events worldwide. Demonstrating his keen insight into the changing landscape of technology, he recently changed his license plate from DEVOPS to KUBECTL. He lives in Chicago and has three awesome kids, whom he loves just a little bit more than he loves Diet Coke. Matt is the keeper of the Thought Leaderboard for the DevOps Party Games online game show and you can find him on Twitter at @mattstratton. 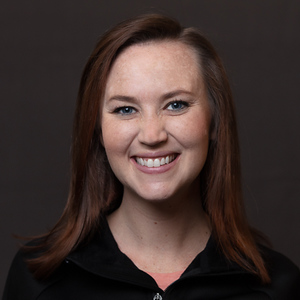 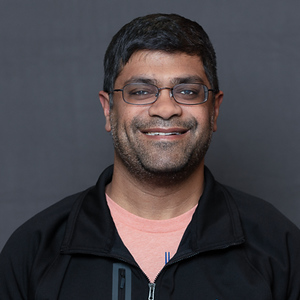 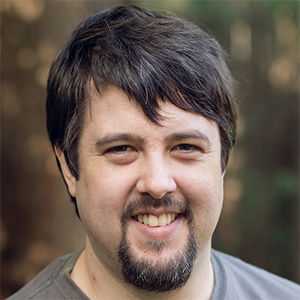 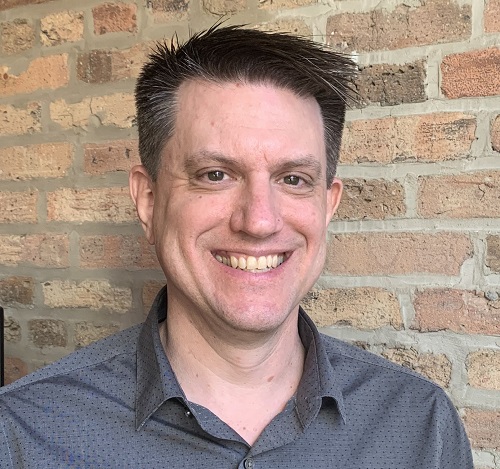 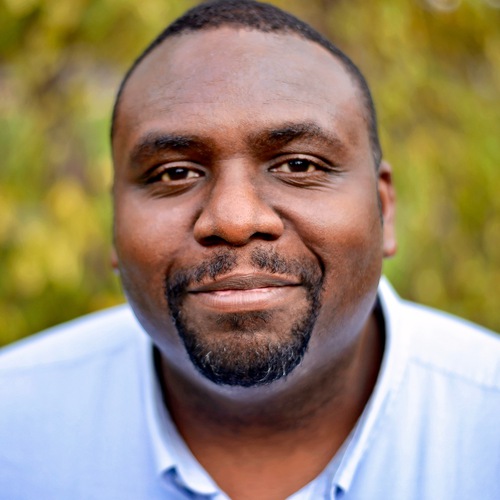 Jeff Smith has been in the technology industry for over 20 years, oscillating between management and individual contributor. Jeff currently serves as the Director of Production Operations for Centro, an advertising software company headquartered in Chicago, Illinois. Before that he served as the Manager of Site Reliability Engineering at Grubhub. Jeff is passionate about DevOps transformations in organizations large and small, with a particular interest in the psychological aspects of problems in companies. He lives in Chicago with his wife Stephanie and their two kids Ella and Xander. Jeff is currently writing a book Operational Anti-Patterns with DevOps Solutions with Manning publishing due out in Spring of 2020, but available now via their early access program. He is also the chapter president of Blacks in Technology where he strives to introduce the community to the different opportunities in the technology field.