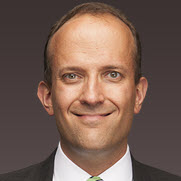 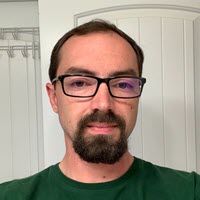 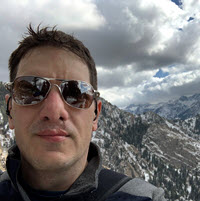 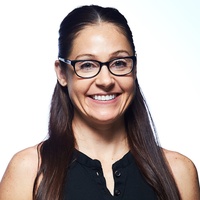 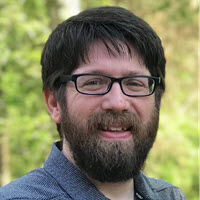 Geoff Craig is a Principal DevOps Engineer for Citizens Bank and an excited first time organizer for DevOps Days Nashville. In his free time you can usually find him behind a book, in a strange new city, or behind a guitar playing very badly. His favorite opening liner is, ‘I like long walks on the beach… and bourbon.’ 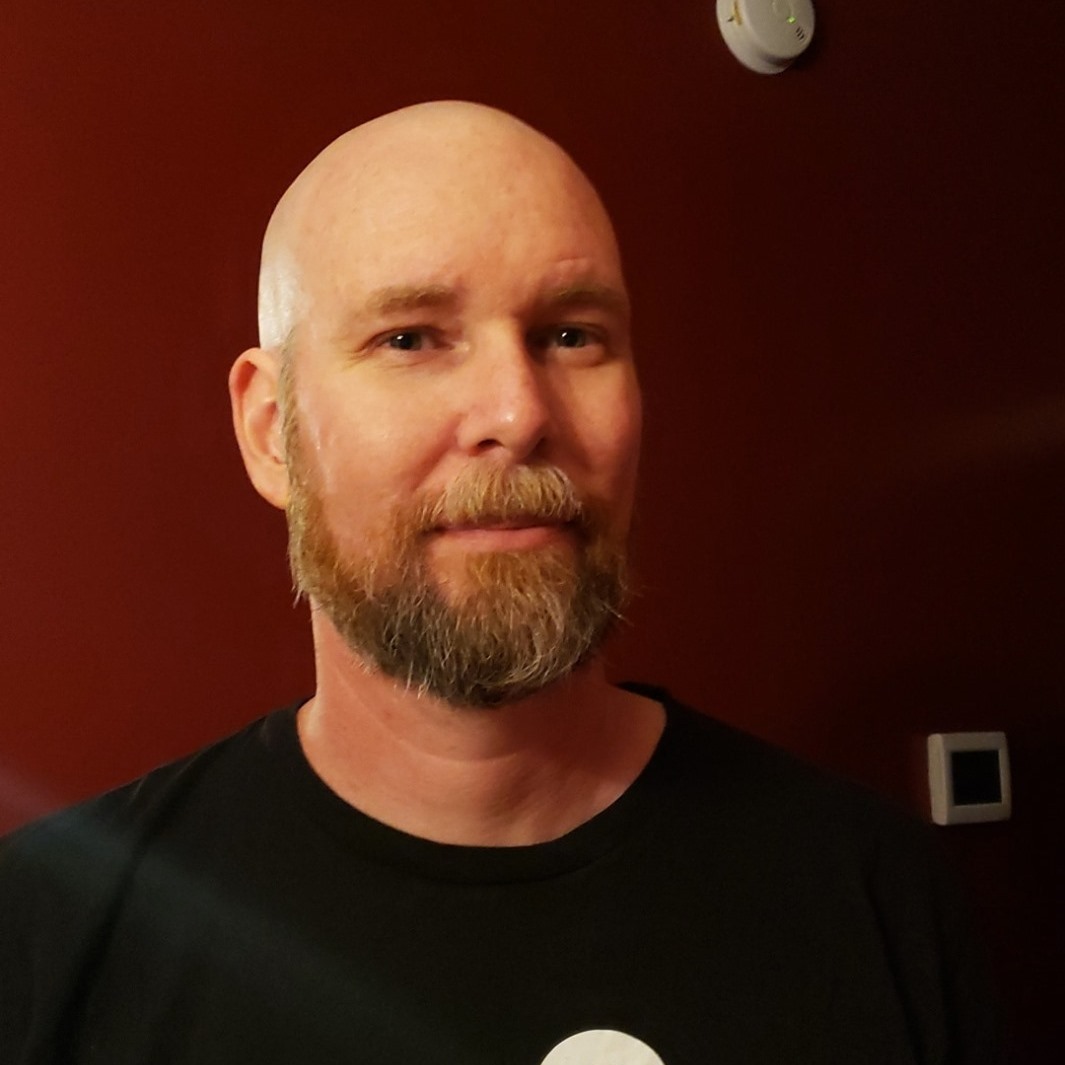 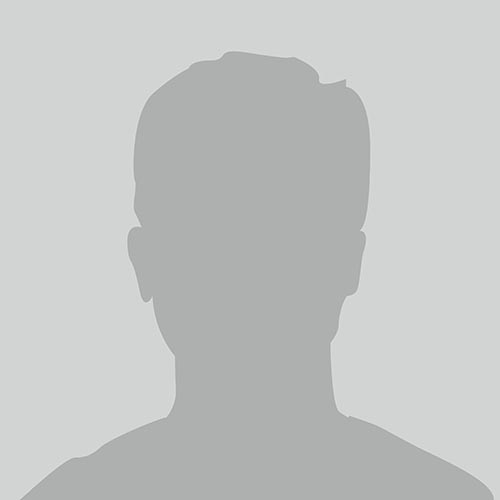