Juliano has been around since 1989. He grew playing basketball in a country that almost every single person loves football, yes he is Brazilian.

From 7 till 17 he has dedicated himself to the sport and he couldn’t see another outcome but starting a Physical Education course, once becoming a professional player wasn’t one of his options.

Although noticing that Physical Education was a lot more than just basketball during graduation, he decided to get the course done considering that he was in a good University and knowledge is never too much.

After completing the course he started a technical IT course focused in software development, and felt in love with programming. His first Logic Programming class was life changing and defined his goal in professional life.

After working for some time in Brazil in IT, he decided to challenge himself and get out of his comfort zone trying an international career. Today, he lives in Linz, Austria, working as a Software Engineer.

Currently he works with technologies such as Kubernetes, Docker, Git, Java, Shell Script and OpenTelemetry, just to quote some. 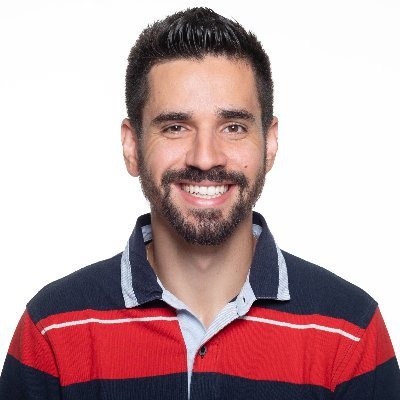 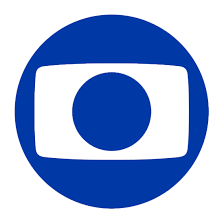 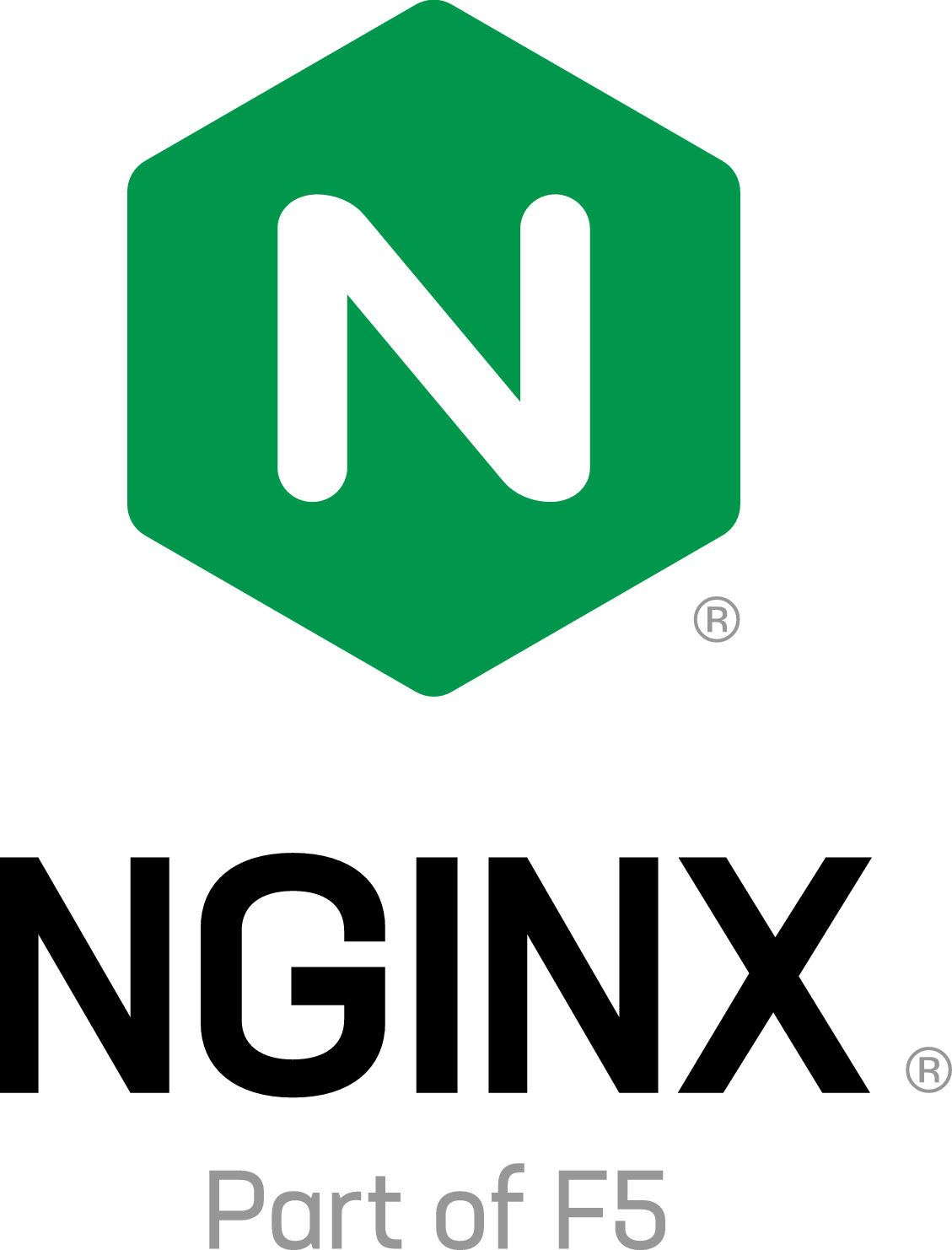 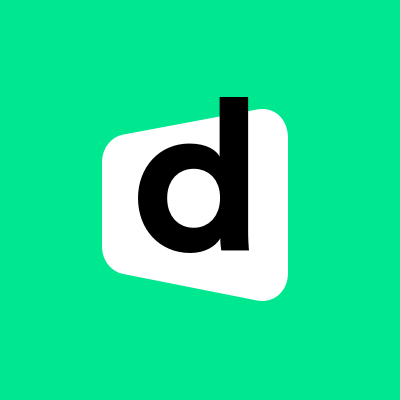 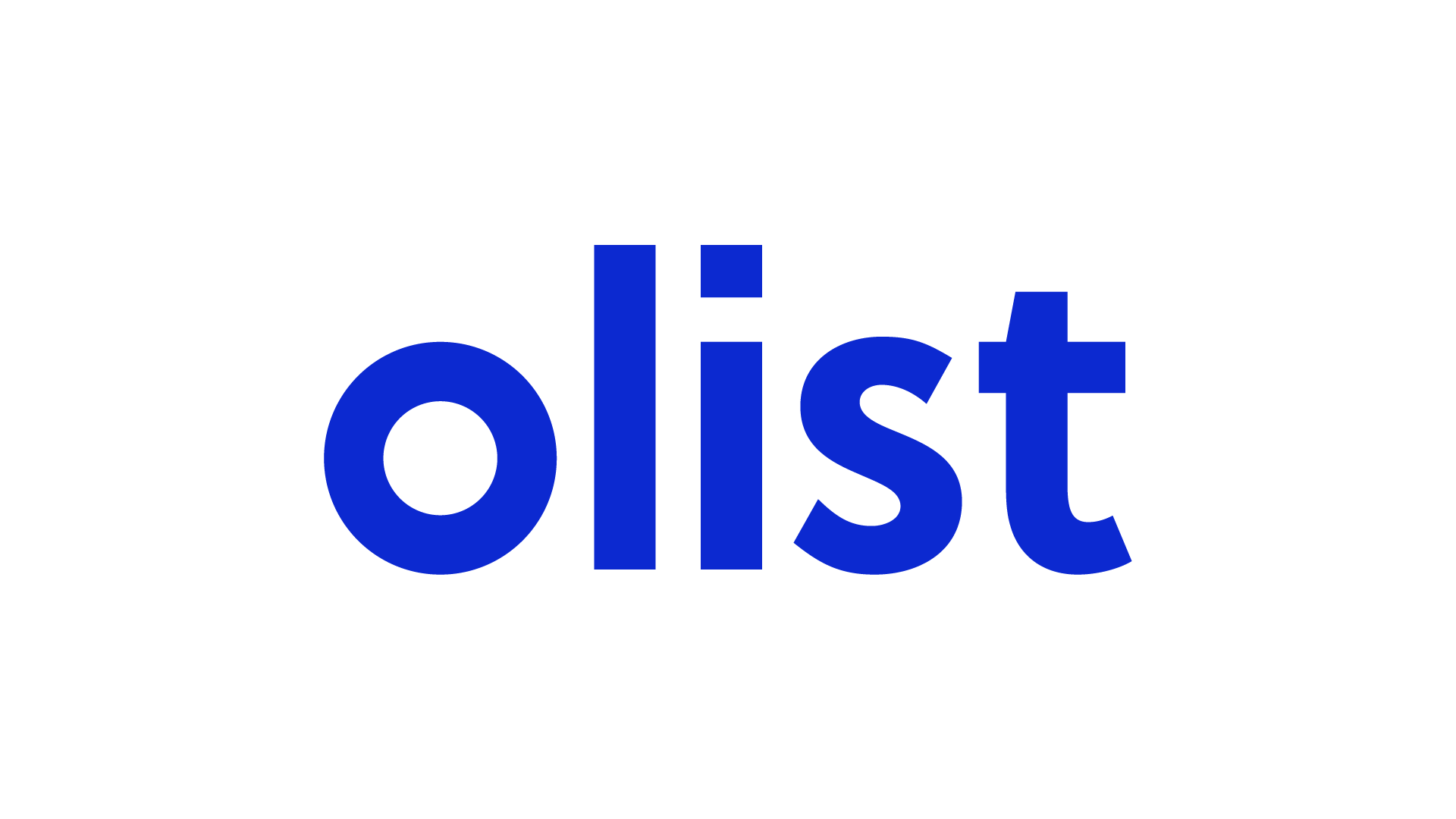 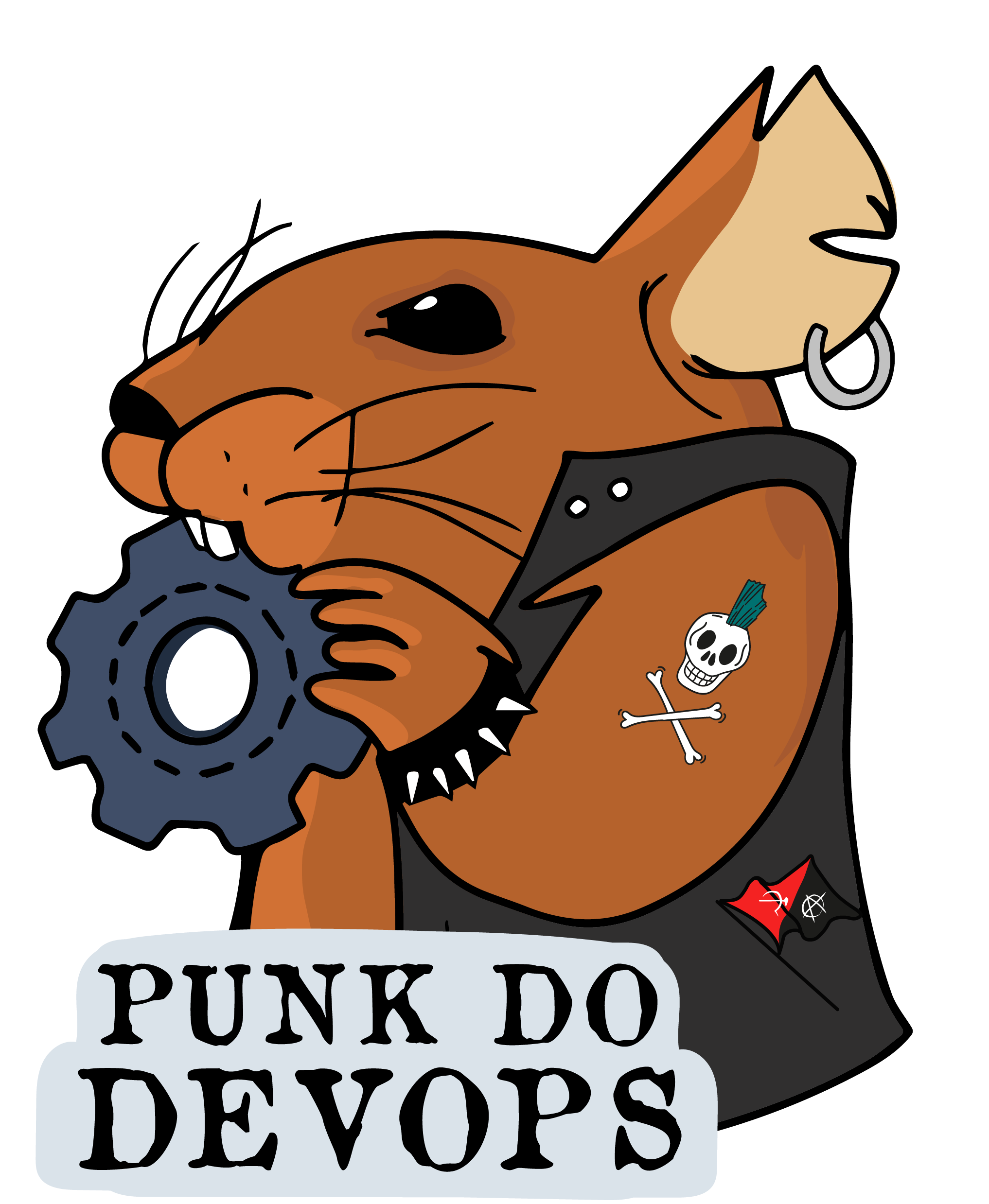