Do you know Brent? Brent is a hero. He spends his time fighting fires on his own rather than working on the big picture issues. When Brent puts out the latest fire, he’s given endless praise by leaders. Brent doesn’t seem to know how to put out the fire permanently but he remains the hero.

Hero culture is dangerous. It reduces the value of the team and focuses on an individual. By doing this, companies create greater complexity by placing values on the individual rather than the accomplishments of the team. We need to see no heroes. There are no one-person fire brigades, teamwork is required to ensure that the fire remains out. The hero themself receives instant gratification but loses out on what’s really important, the business’s success.

DevOps is a clear rejection of hero culture. DevOps focuses on producing collaborative and inclusive environments even with the world is ablaze. This talk will define hero culture and discuss ways to reduce its influence in your organization. 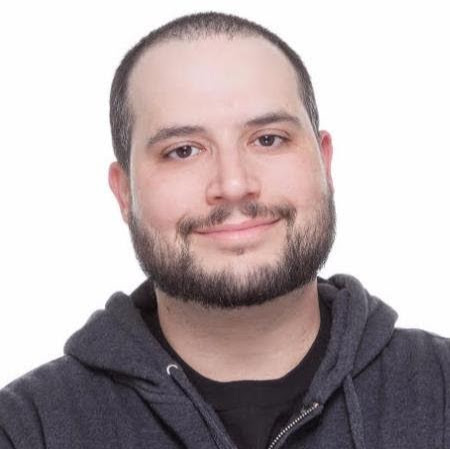 Jay Gordon is a Cloud Advocate with the Microsoft Azure Advocates. He and the rest of the Advocacy team are focused on helping Developers and Ops teams get the most out of their cloud experience with ... 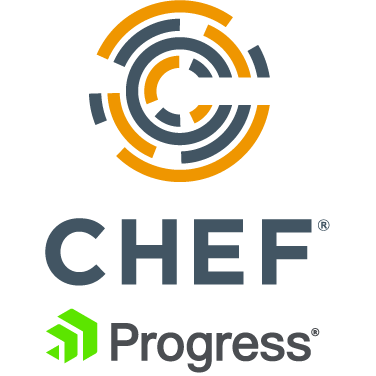