I started my career doing traditional IT security at McAfee, in the days when servers where physical and you still had to screw in network plugs to the back of your computer. As virtual machines took over the world I joined VMware, and helped make servers, networks and storage software-defined. Then this cool little tool called Docker started popping up everywhere and I realized containers were going to change the world again and I was lucky enough to join Docker and be part of that revolution. These days, I’m taking what I’ve learned at Docker, VMware, and McAfee and helping companies securely build applications using open source, containers, and IaC at Snyk. 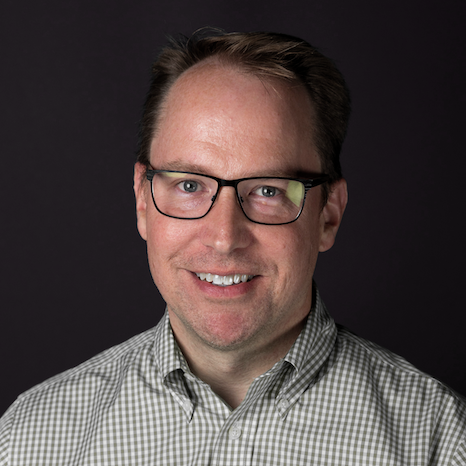