Two years ago, we implemented the first Mob Programming pilot at Delta’s Dojo, an 8 week immersive experience for IT teams. Mob Programming is a technique used to write software code utilizing 4-5 team members instead of a single programmer which reduces costs by 9% per deployment. The pilot’s success has led this practice to be mainstream at Delta. For the DevOps Days Zurich workshop, we will give a 20 minute introduction into “what is mob programming, benefits, and best practices to doing it.” My co-facilitator will then introduce a scenario for which we will have participants mob a written story that satisfies given requirements . The workshop portion will take 70 mins and we will ask participants to switch drivers every 5 minutes. There will be 4-6 people per mob, that way every person has a chance to “drive” at least twice. We will take the final 10 mins to retro, allowing each team to articulate one thing that they would continue to do and one thing they would not do again. 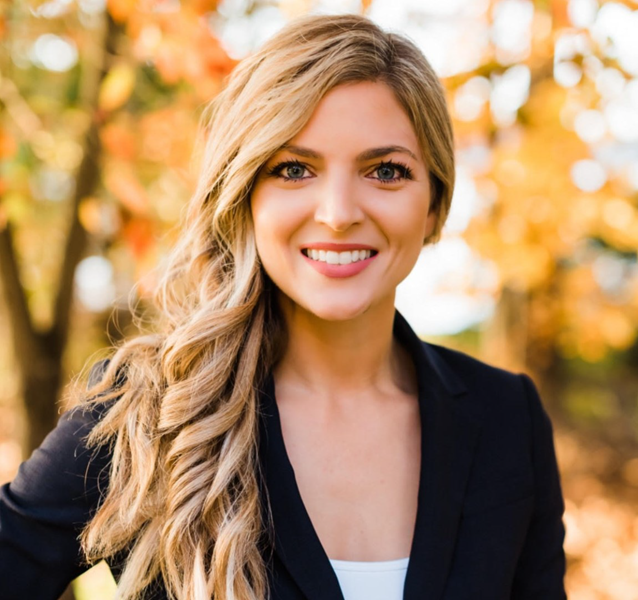 Seasoned Agile leader driving transformation at Carters | Oshkosg B’gosh. My role is to accelerate the visibility of 2021 strategic initiatives to leaders 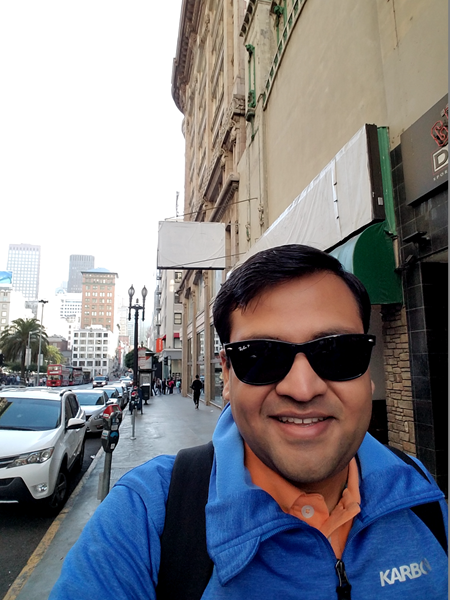 I am currently a DevSecOps Experience Manager here at Delta. In my current role, I have setup the development standards for Delta in line with our short term 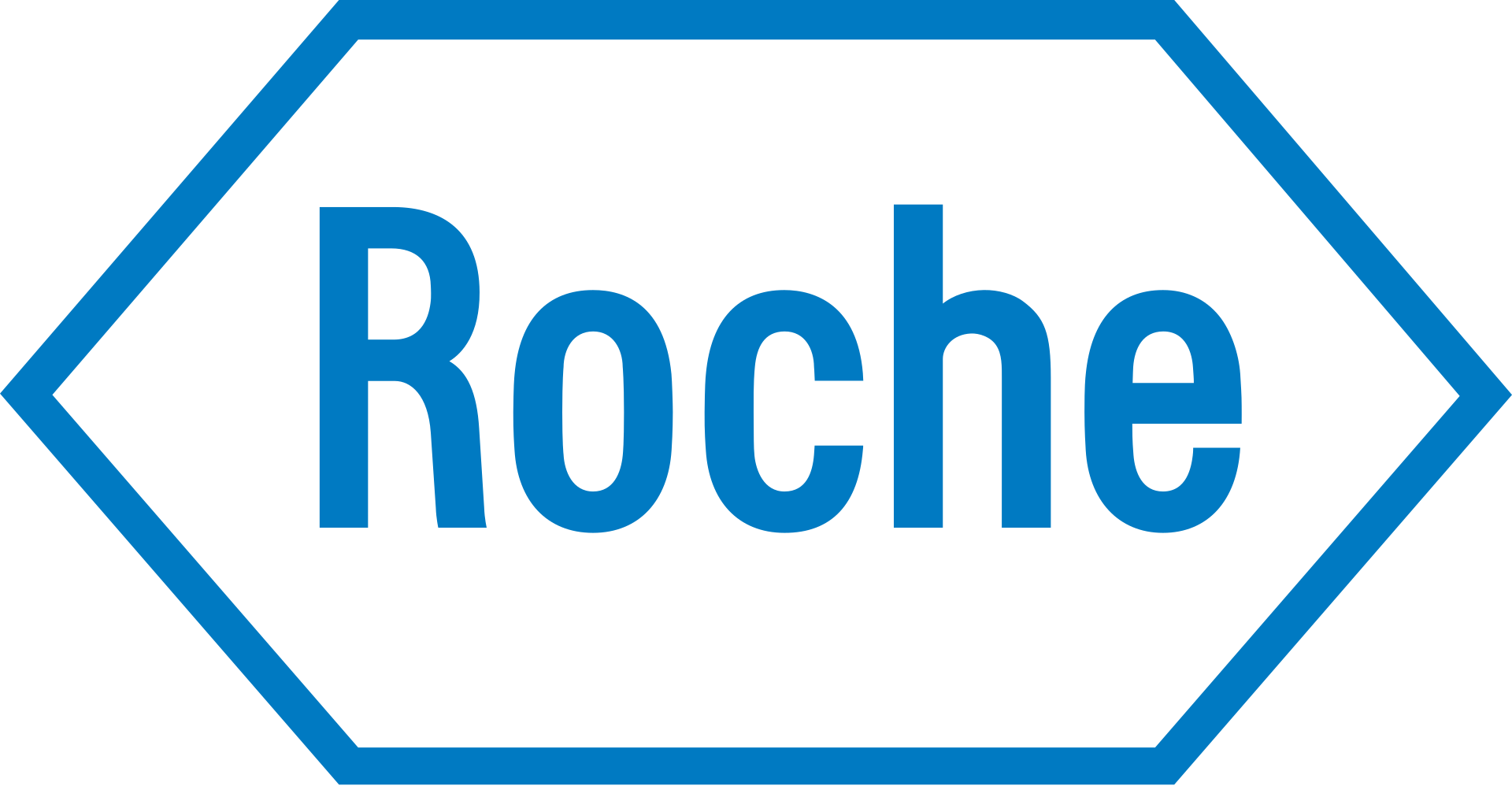 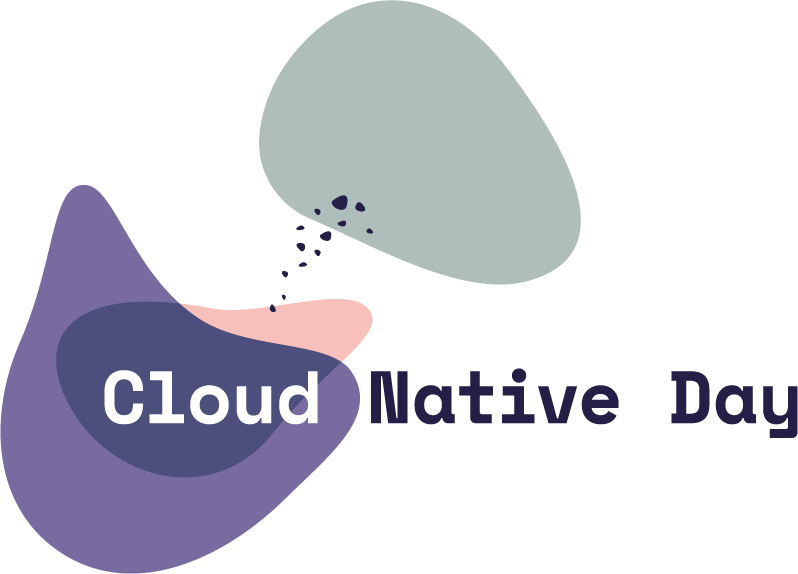 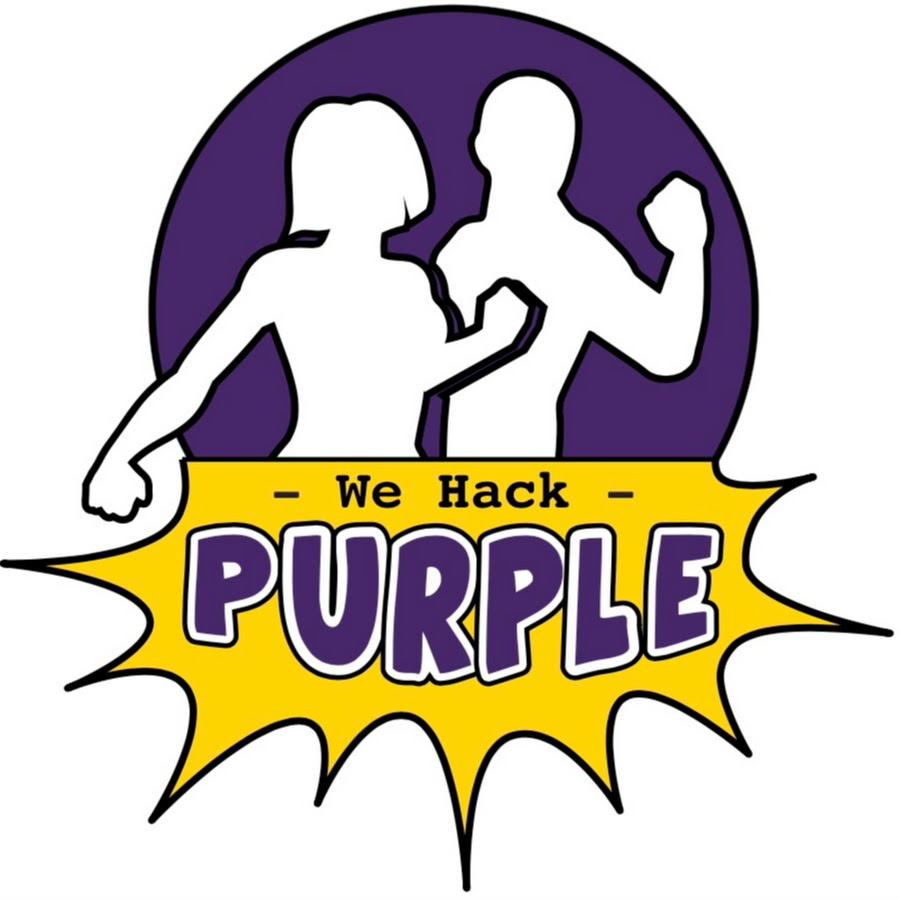 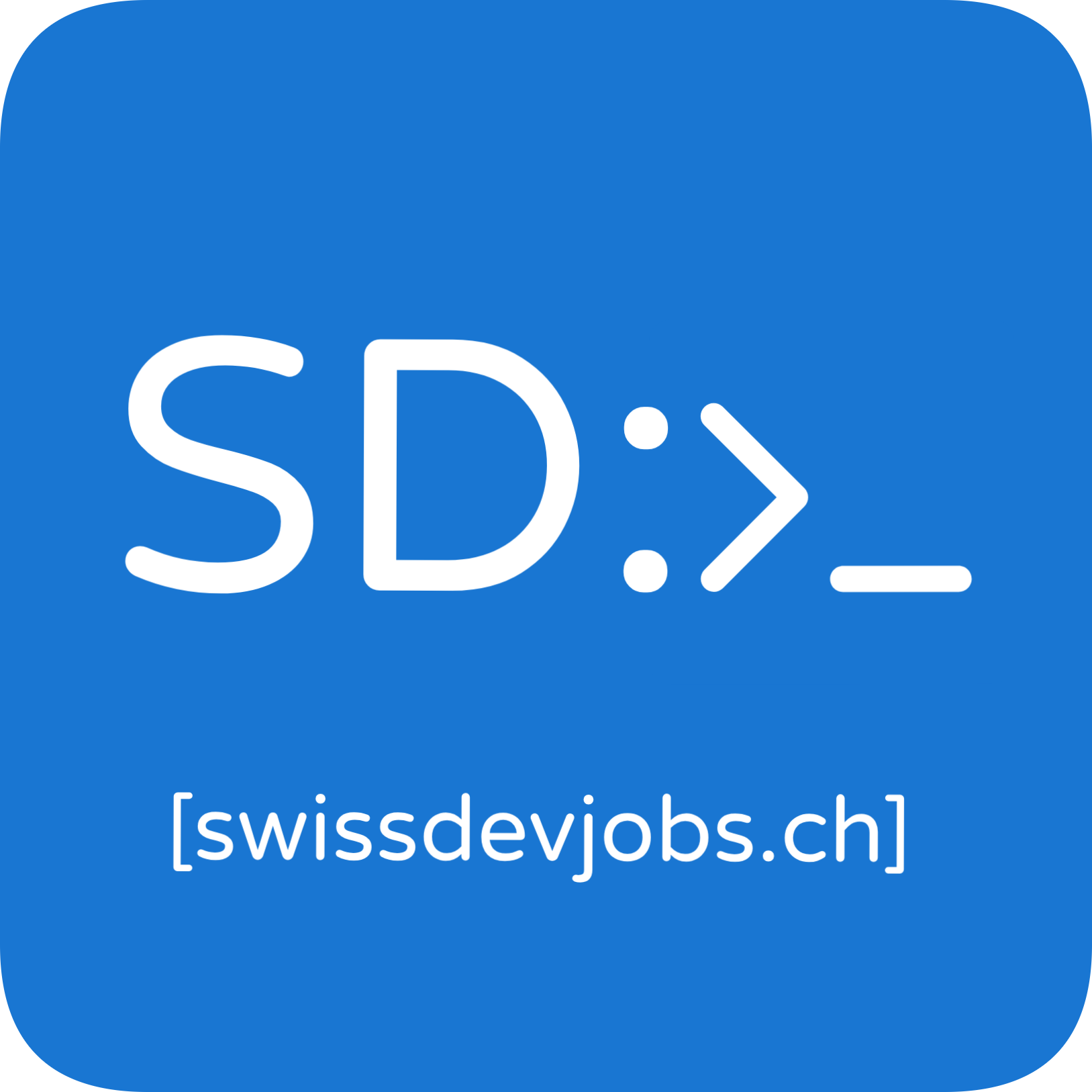