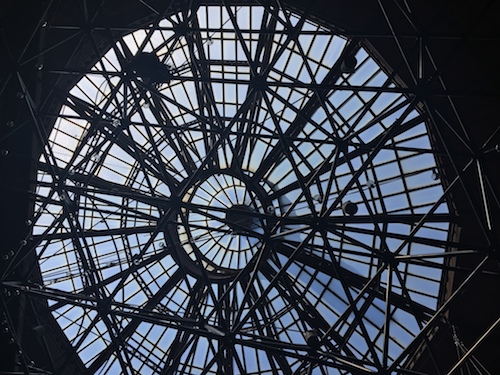 The Classical Revival style Victorian building was commissioned by Charles F. Willoughby’s Boston Cyclorama Company to house the Cyclorama of the Battle of Gettysburg, a 400-by-50 foot cyclorama painting of the Battle of Gettysburg. It was designed by Charles A. Cummings and Willard T. Sears. The central space is a 127'-diameter steel-trussed dome which, when it was built, was the largest dome in the country after the United States Capitol building. Visitors entered through the crenelated archway, proceeded along a dark winding passage, and then ascended a winding staircase to an elevated viewing platform. Skylights lit the scene by day, and it was illuminated by a system of 25 arc lamps by night.[2] 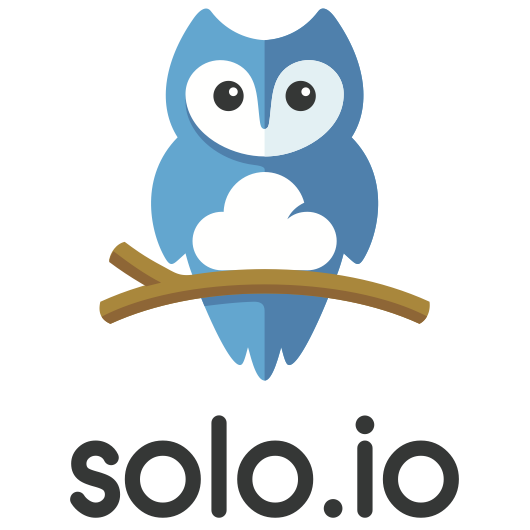