Flight operations at sea aboard aircraft carriers are one of the most complex and dangerous work environments on earth. There are many moving parts and pieces to successfully landing an aircraft on a ship that is moving in three dimensions at sea. There is something eye-watering about the process of bringing a high-performance jet aircraft back to the “boat”. You have to safely and accurately land it on a 300 foot Landing Area by catching one of four arresting cables. Oh, and you may have thousands of pounds of explosives still attached to your aircraft. The stakes are high and the margin of error is infinitesimal.

A small and often overlooked piece of this puzzle is the role of Landing Signal Officer (LSO). LSO’s in the US Navy are the ones responsible for “the safe and expeditious recovery of aircraft” aboard US Navy aircraft carriers. The responsibility of these highly skilled operators is to ensure safety throughout the final approach to the “boat” foremost, along with efficient recovery of all aircraft that are inbound. Along with helping pilots “get aboard,” the LSO’s are defenders and keepers of the safety regulations, both in what goes into the training and regulation manuals, as well as the spirit of excellence, reliability, and innovation of the landing process itself. Pilots put their lives in the hands of the LSO’s and the highest trust is placed upon them as they perform this function 100’s of times a day.

As an avid enthusiast and student of Naval Aviation, I have discovered many fascinating similarities between the role of LSO and SRE/DevOps engineer. Along with the similarities of the two roles, there are also some practices that LSO’s have innovated upon and come up with which transfer quite beautifully to lessons that we could learn from and integrate into our culture and best practices.

This talk has been carefully formulated to cover the following distinct areas: 1. What does it take to land an aircraft on an aircraft carrier? (a quick and cool look at all of the things that have to go right for this to work) 2. So what is a “Paddles”? (a definition and description of the job, functions, and tooling of the LSO role) 3. How does this applies to us: Contrast, Compare, and Learn from LSO Practices 4. “Sea stories” from LSO’s: A few deep dives on technical practices they employ that we could learn from

In this talk, you will gain an appreciation for Naval Aviation and LSO’s, and I hope to illustrate with colorful stories and graphics lessons that we can learn as we strive to “safely and expeditiously deliver software” to our companies and users. 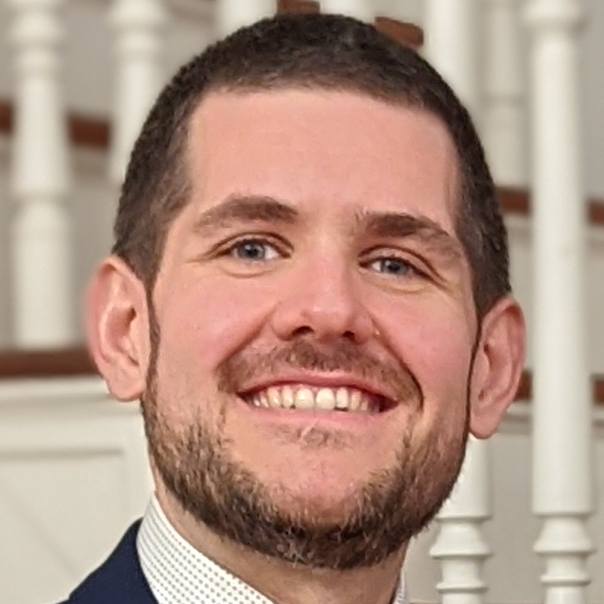 As a Site Reliability Engineer, Matthew works to build scalable/resilient systems and instill SRE culture into the teams he embeds with (SLI,SLO,SLA anyone?!). Previous roles have included DevOps 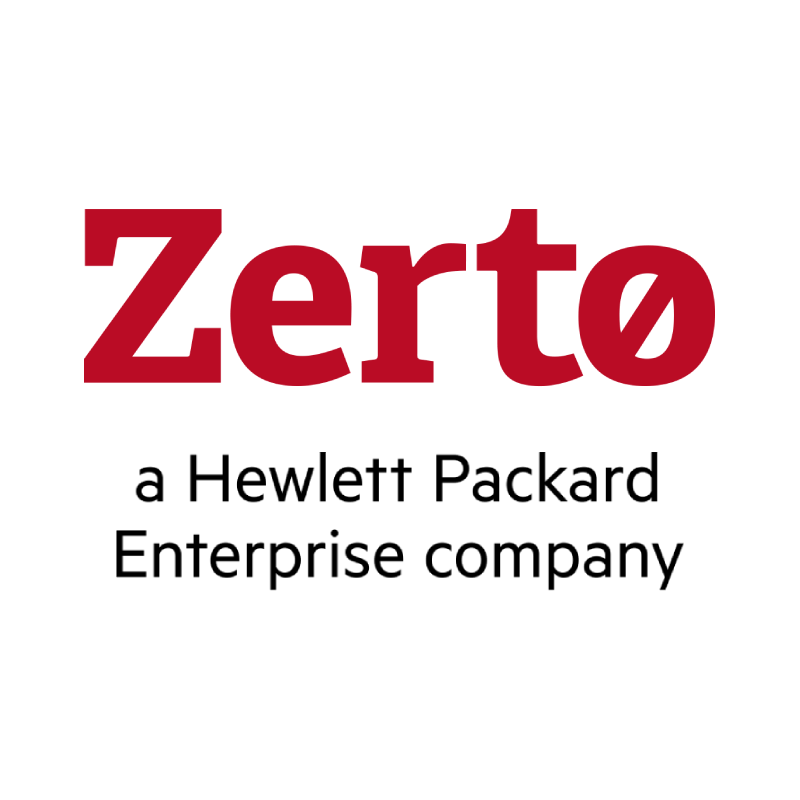 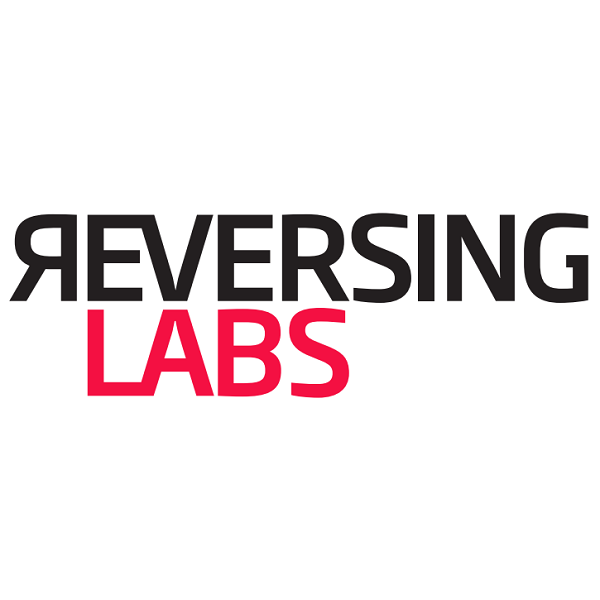 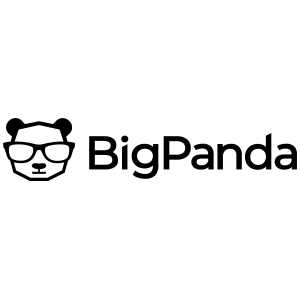 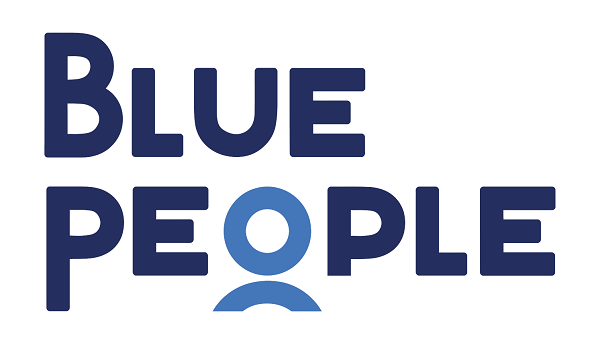 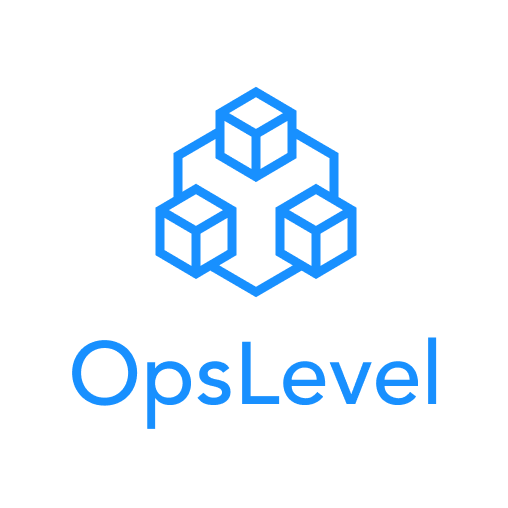 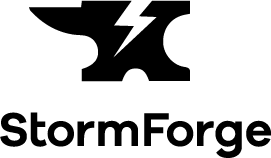 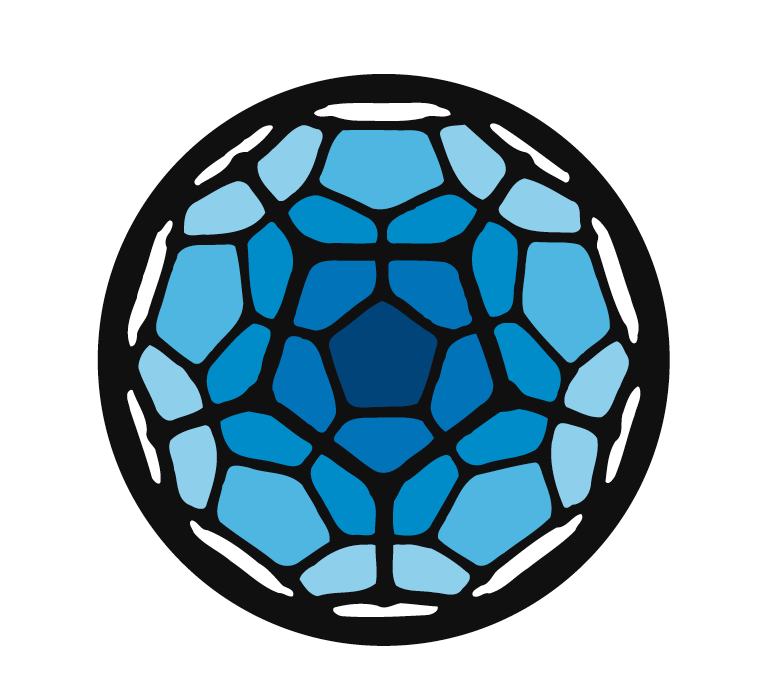 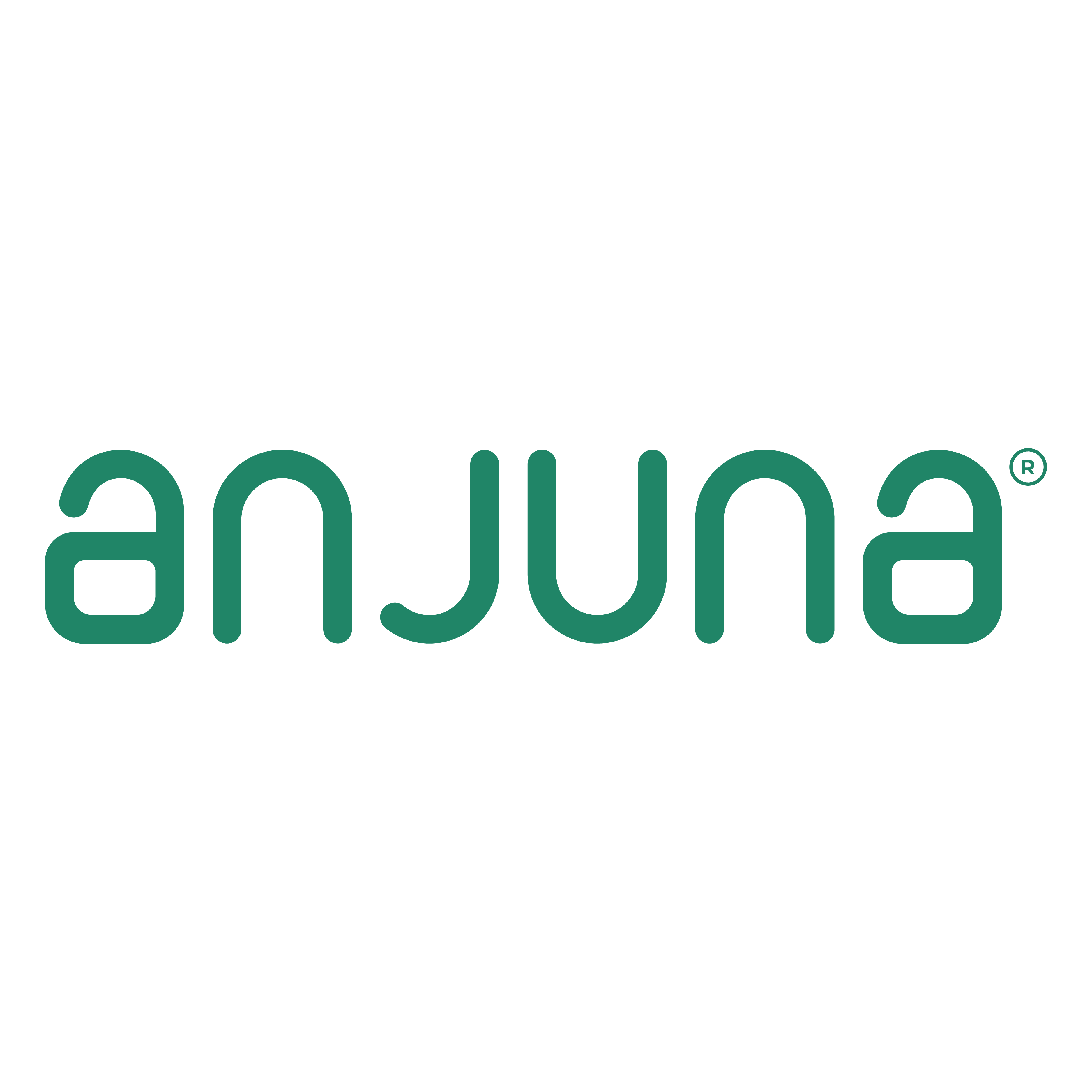 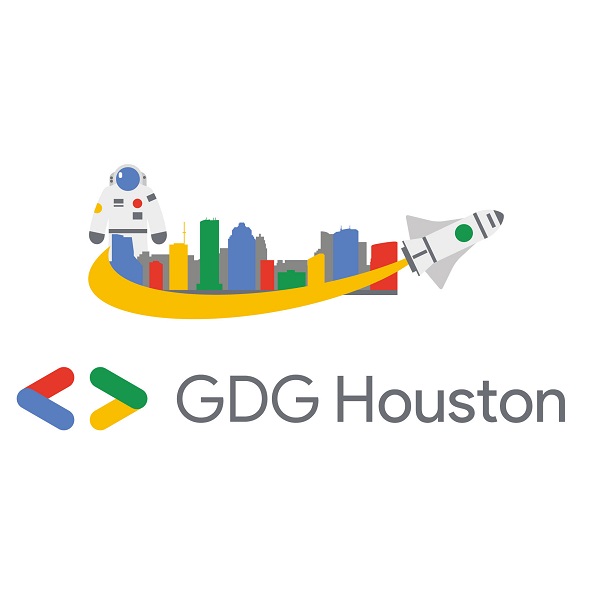