I sit here and reflect back to 2008 when my supervisor suggested I look into the CCNA and Network+. My world changed from plugging a cable into a switch to setting up BGP peers, to configuring Load Balancers for High Availability. Network Engineering has evolved and from my eyes, has been entirely reimagined, retaining the foundations of networking.

As I’ve slowly pivoted to the world of Cloud Native technologies and DevOps, a lot of my previous Network Engineer has translated to today’s approach to microservices architecture. FOLLOW THE PACKET I SAY!

In this talk, I share my journey of Network Engineering from the late 2000s to one in 2022 surrounded by the world distributed systems, observability, the deeper need for security/identity and what our traffic tells us. 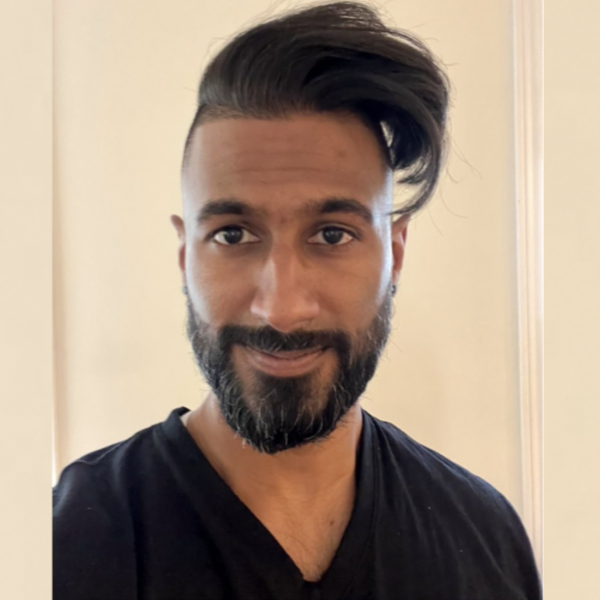 Marino leads the Developer Relations and Advocacy team at Solo.io. He is passionate about technology and modern distributed systems. He will always fall back to the patterns of Networking and the ways ... 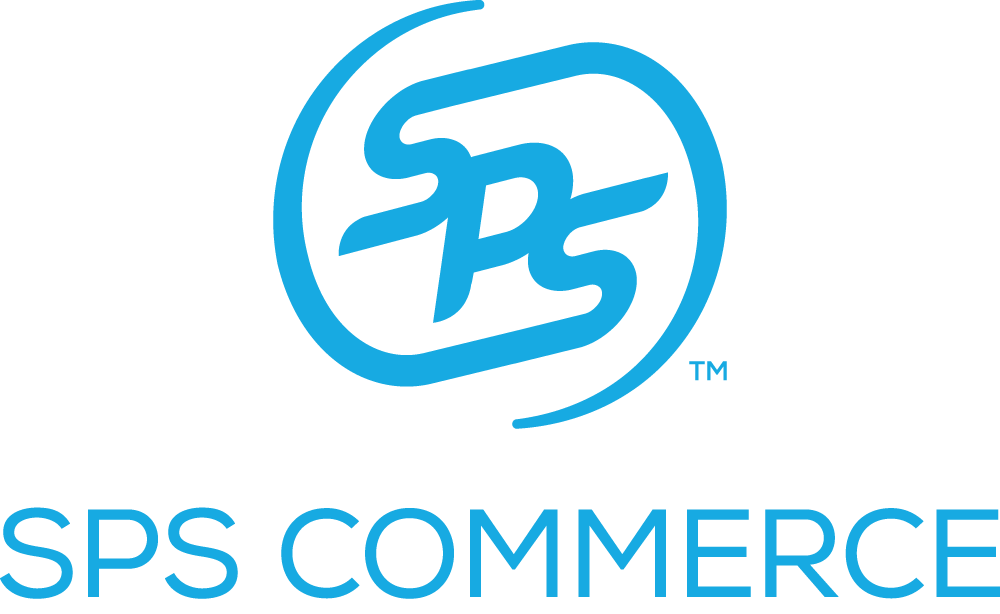 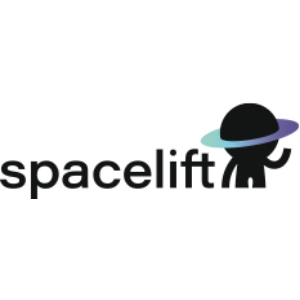 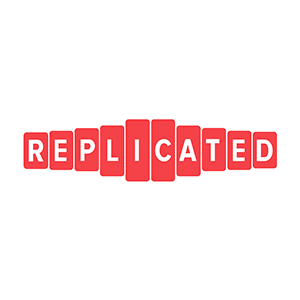 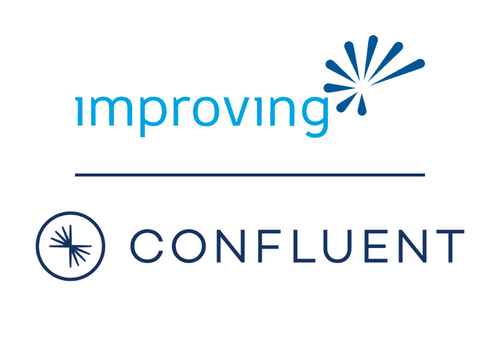 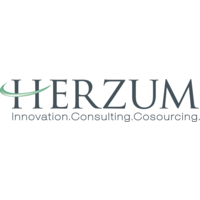 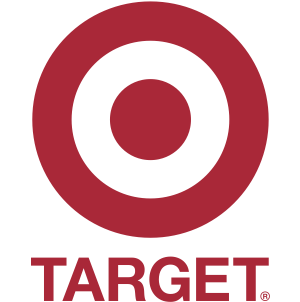 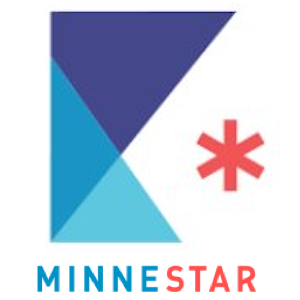 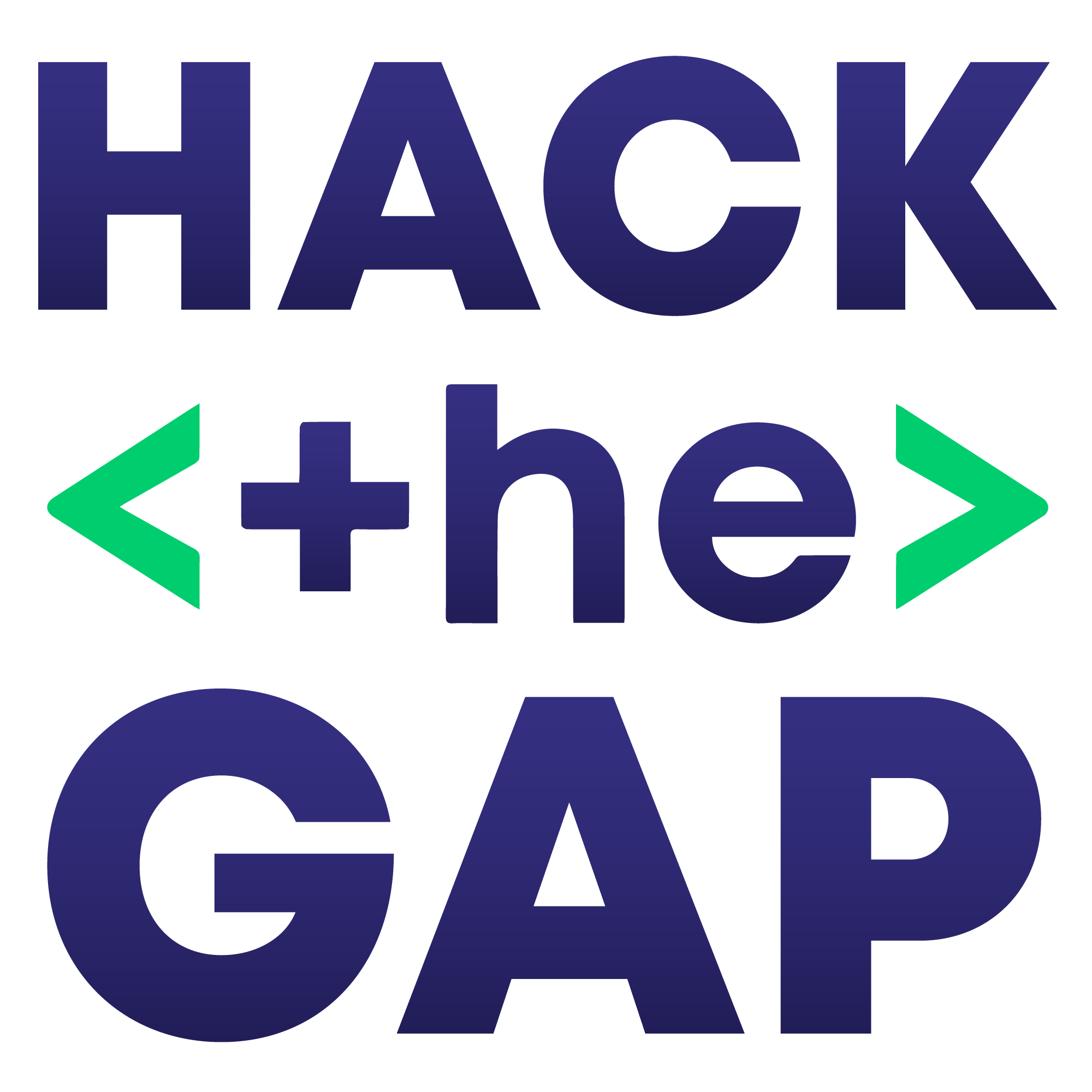