Jenkins server is a great open source CI/CD tool used by much of the DevOps industry for various automated tasks. While Jenkins offers its own CLI tool, this tool is far from well documented, used, or even known. This talk presents a new, more user-friendly, Jenkins CLI: yojenkins

Background If you have been around the DevOps industry, you have more than likely heard or used a Jenkins CI server. Maybe you have run a stand-alone script, automatically deployed cloud infrastructure, or you may have just have reviewed the build logs of your latest application build. There are obviously many uses for Jenkins.

Interacting with Jenkins There are a few different ways someone would be able to interface or communicate with a Jenkins server. All of the following have their own time and place to be used.

The official Jenkins CLI is essentially a Java binary with various commands and options. If you dig into the documentation of this CLI tool you will find that one, the documentation isn’t as great as it could/should be, and two, the setup, usage, terminal output, is not the greatest. In addition, complicated tasks beyond building and stopping jobs are very hard to do. Try programmatically creating a user account and adding specific permissions to that account with this CLI tool.

yojenkins Dealing with Jenkins, I accumulated many bite-sized scripts I was using for specific Jenkins task automation. These scripts would typically be assembled after many hours on stackoverflow or Jenkins documentation. There was always a need for a terminal tool that is clear and efficient when interacting with Jenkins. I needed something more like AWS CLI or Docker CLI.

After some time I developed yojenkins. yojenkins is a command line interface tool used to manage one or multiple Jenkins servers.

yojenkins enables users to quickly do simple or complicated Jenkins tasks form the terminal or programmatically integrated into a script.

Installation is simple: pip install yojenkins, and usage is even simpler. Here are a few examples:

yojenkins folder create –type folder “My Folder” . - Creates a folder in the top directory yojenkins job info “Some Folder/Some Job” –yaml - Gets the job information of a job in YAML format yojenkins build logs “Some Job” –latest –follow - Follow the logs of the latest build of a job yojenkins server plugins –yaml –list - Get a list of plugins installed on the server yojenkins tools run-script –text ‘println(“Hello fun world”)’ - Run a groovy script on the server and return result and more … While this tool can be used a stand-alone CLI tool, it can definitely be included into a bash or Powershell script. 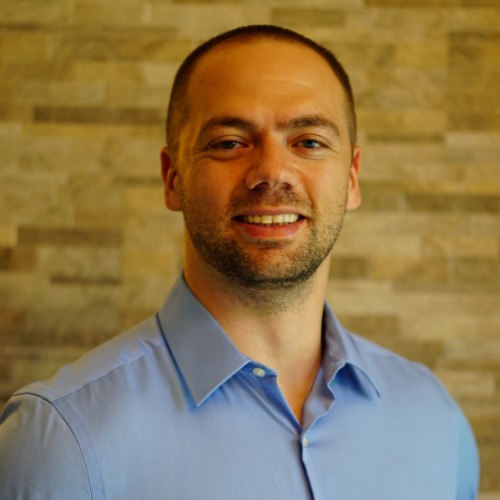 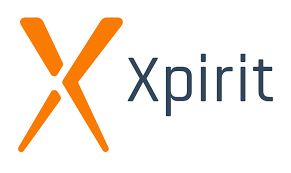 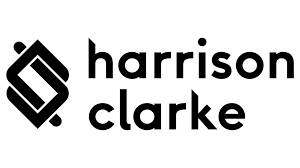 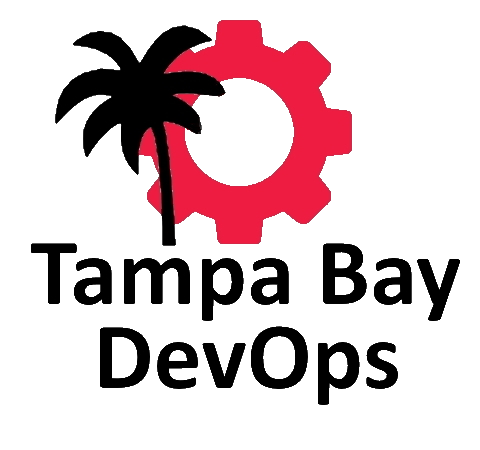 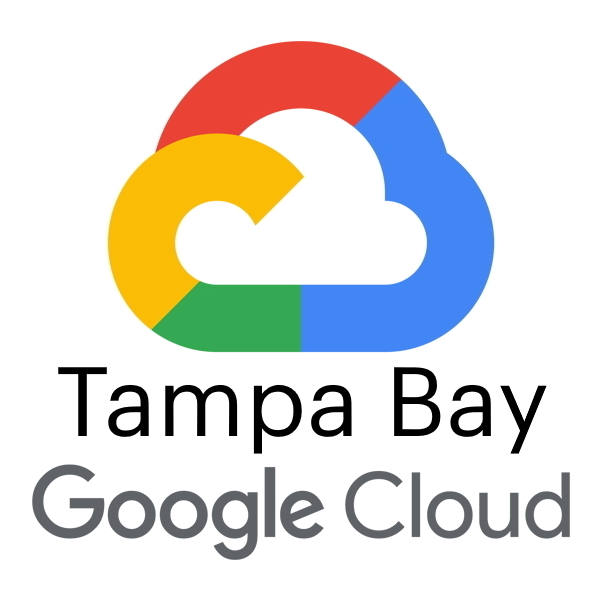 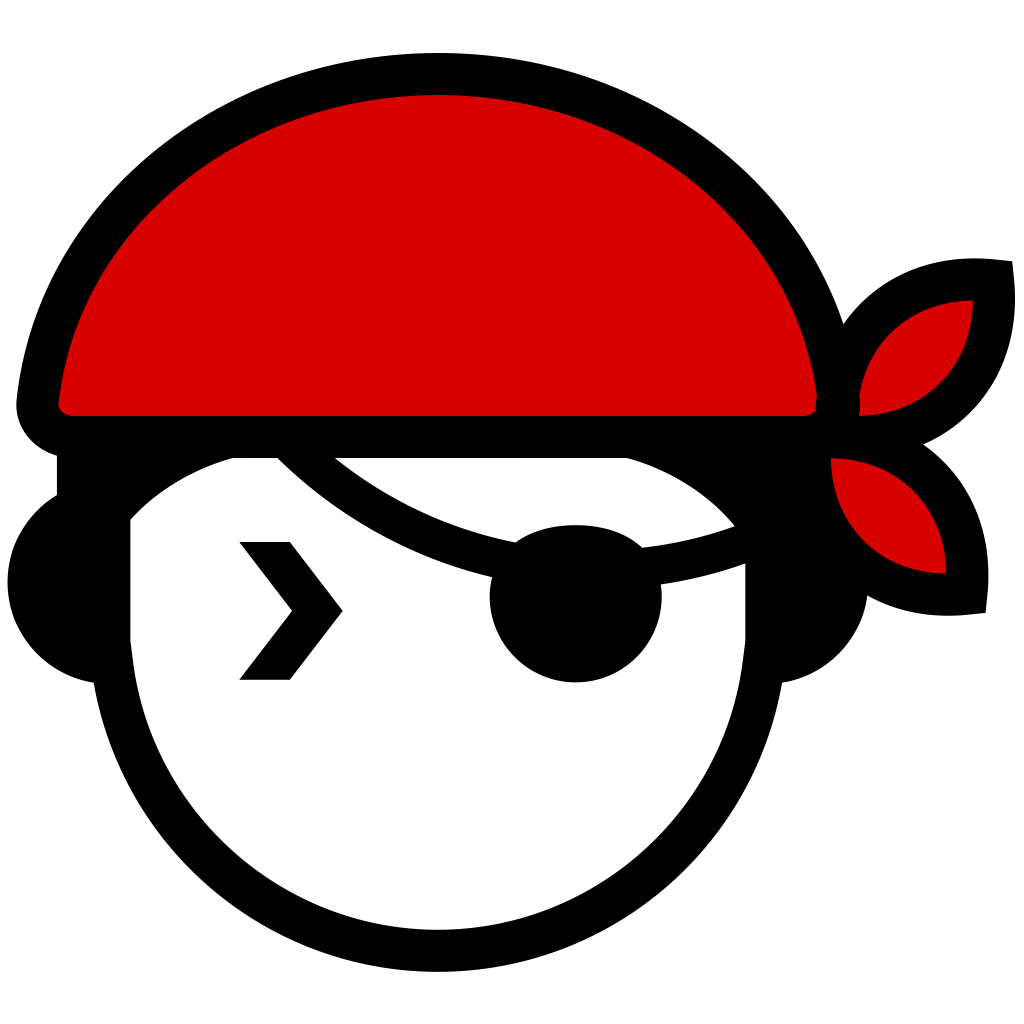