Joseph Katsioloudes makes cyber security easy for developers as part of his role at GitHub Security Lab. He chose this career path because cyber was his own way, from a very young age, to provide ethical and dedicated service to organisations and the society as a whole. Latest public contribution include his YouTube series “SecurityBites” where he educates developers on common software bugs.

Joseph holds 2 engineering degrees, including a MEng in Computing from Imperial College London and a MSc in Cyber Security Engineering from the University of Warwick. Other highlights include a zero-day vulnerability for a Top 10 Cryptocurrency in 2018, the Final of International Innovation Awards in 2016, and Open-source contributions to Intelligence & Blockchain.

Secure your code like NASA Security as Code: A DevSecOps Approach 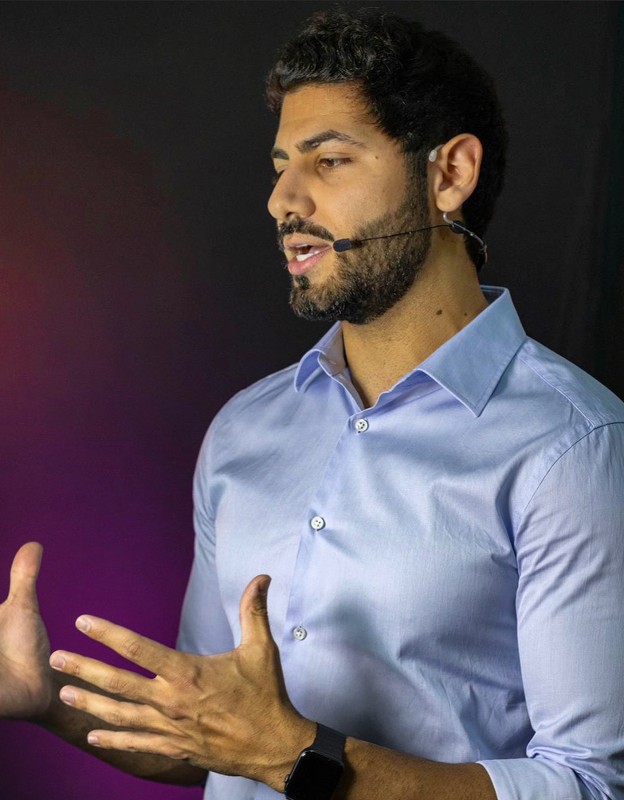 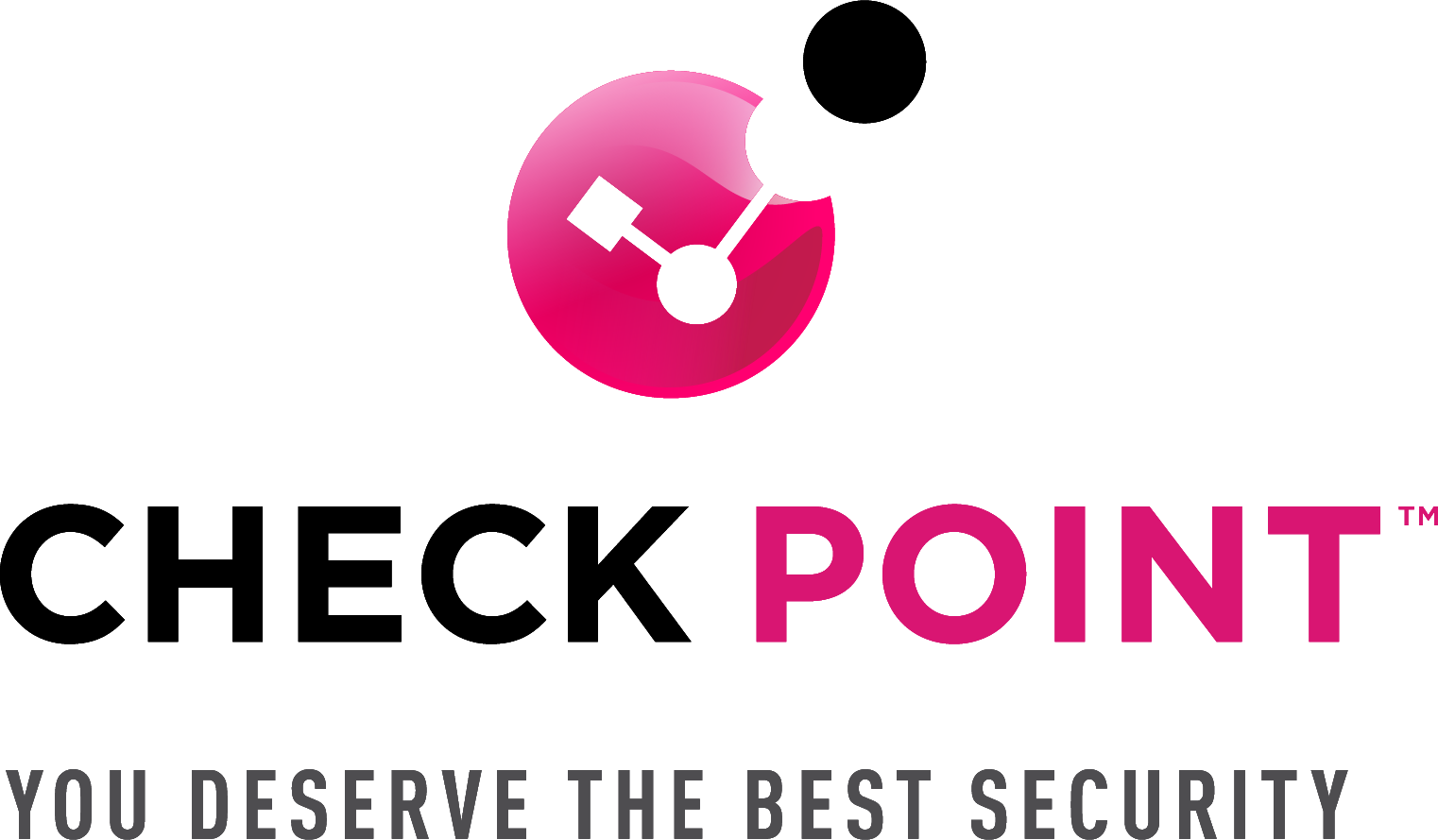 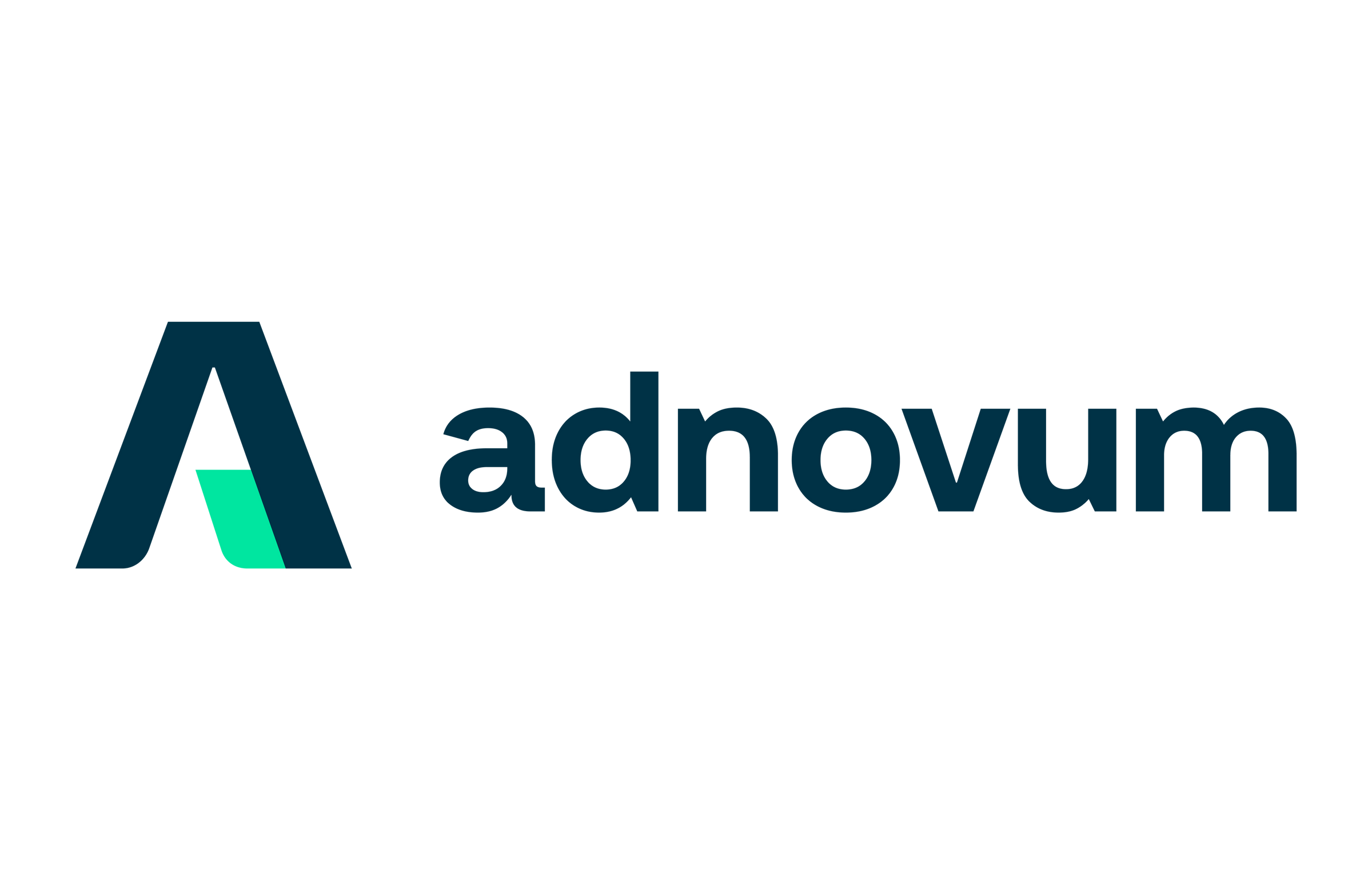 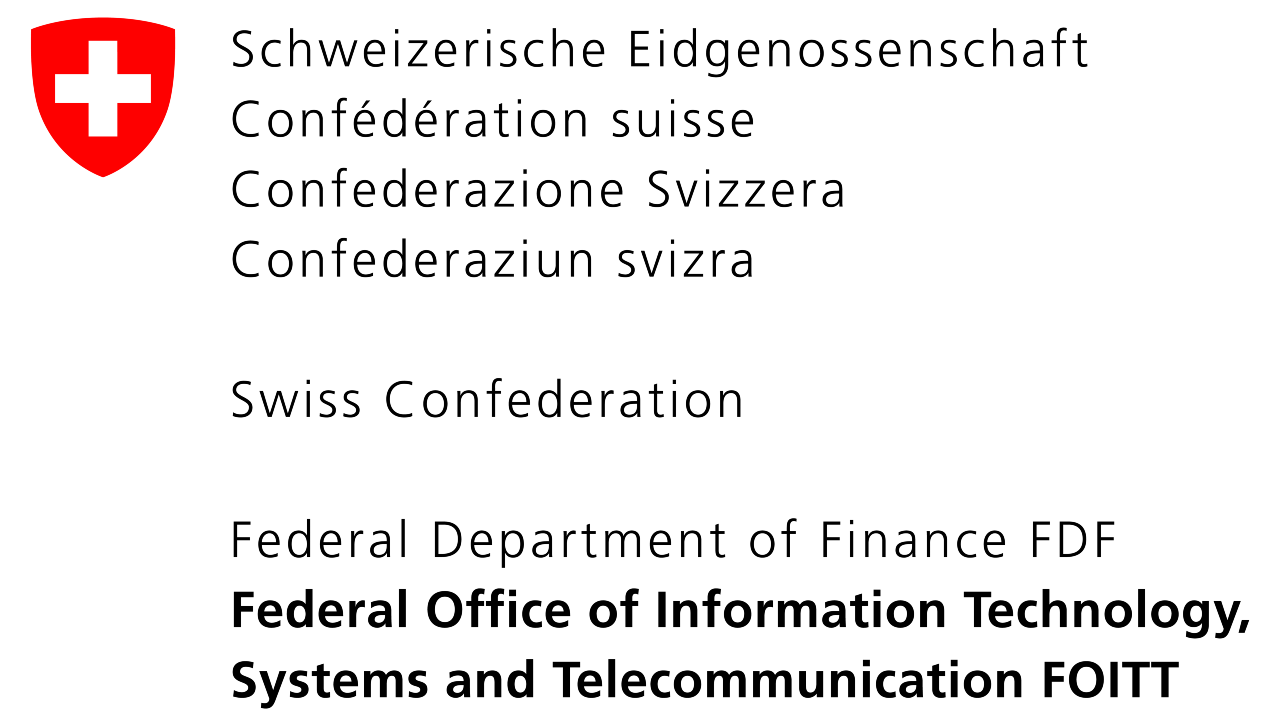