Lindsay Holmwood is an engineering leader based in the Blue Mountains, just outside of Sydney. He served as the Head of Technology at the Australian federal government’s Digital Transformation Agency, where he was responsible for technology strategy, advice, and delivery across the organisation.

Since bringing DevOps to Australia by running the second ever DevOpsDays conference in 2010, he runs the monthly Sydney DevOps meetup (the longest running DevOps meetup in the world), and is the secretary of DevOps Australia. 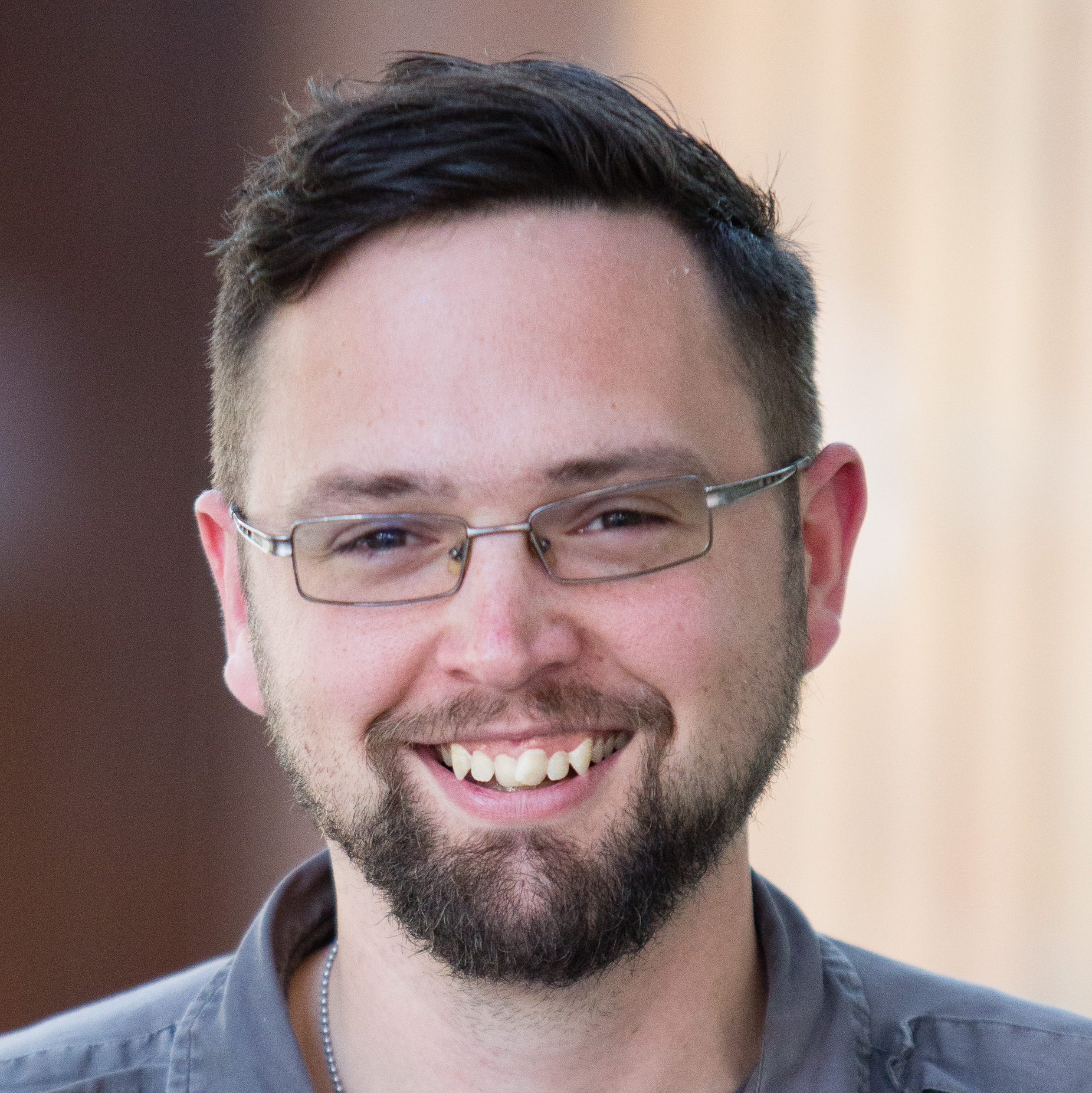