John is a Director of Ecosystem Development for Docker, which he joined after the company he co-founded (SocketPlane, which focused on SDN for containers) was acquired by Docker in March 2015. Previous to founding SocketPlane in Fall 2014, John was the Chief DevOps Evangelist at Dell, which he joined following the Enstratius acquisition in May 2013. He has also held past executive roles at Opscode/Chef and Canonical/Ubuntu. John is the author of 7 IBM Redbooks and is co-author of “The Devops Handbook” along with authors Gene Kim, Jez Humble, and Patrick Debois. 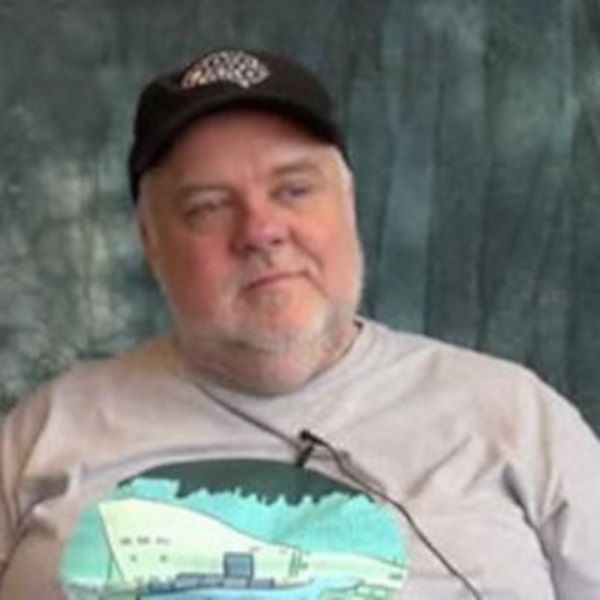 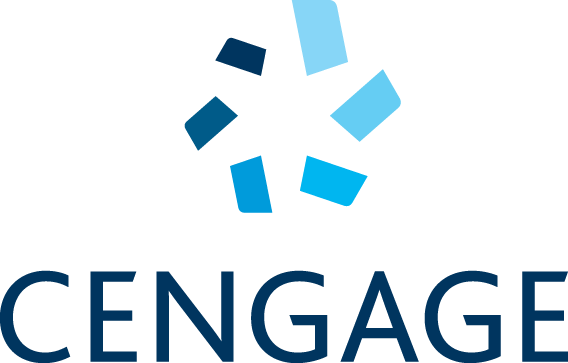 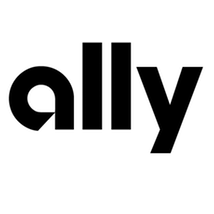