Just within the last ten years (+-3), we have seen at least two separate communities evolve from the generic idea of Operations. The first, DevOps, grew up very much in public, the second, SRE, happened more within the halls of “special” companies like Google and Facebook and is only now starting to gain visibility and traction in the wider world. In this talk we’ll explore one or two of the key ideas behind Site Reliability Engineering that you can immediately use. 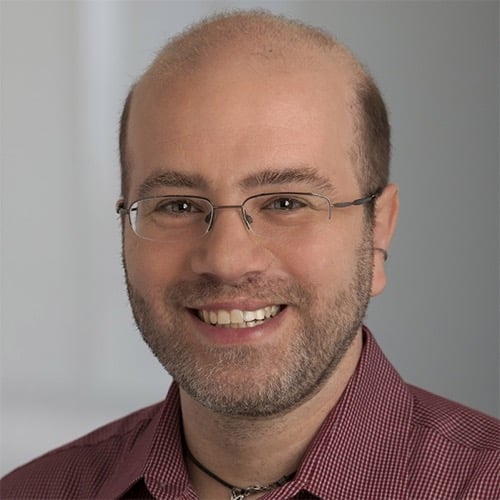 David is the Technical Evangelist at Apcera and one of the co-founders of the now global set of SREcon conferences. He has over thirty years of experience in the systems administration/DevOps/SRE ... 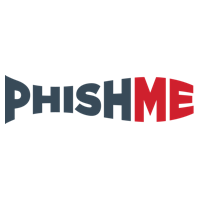 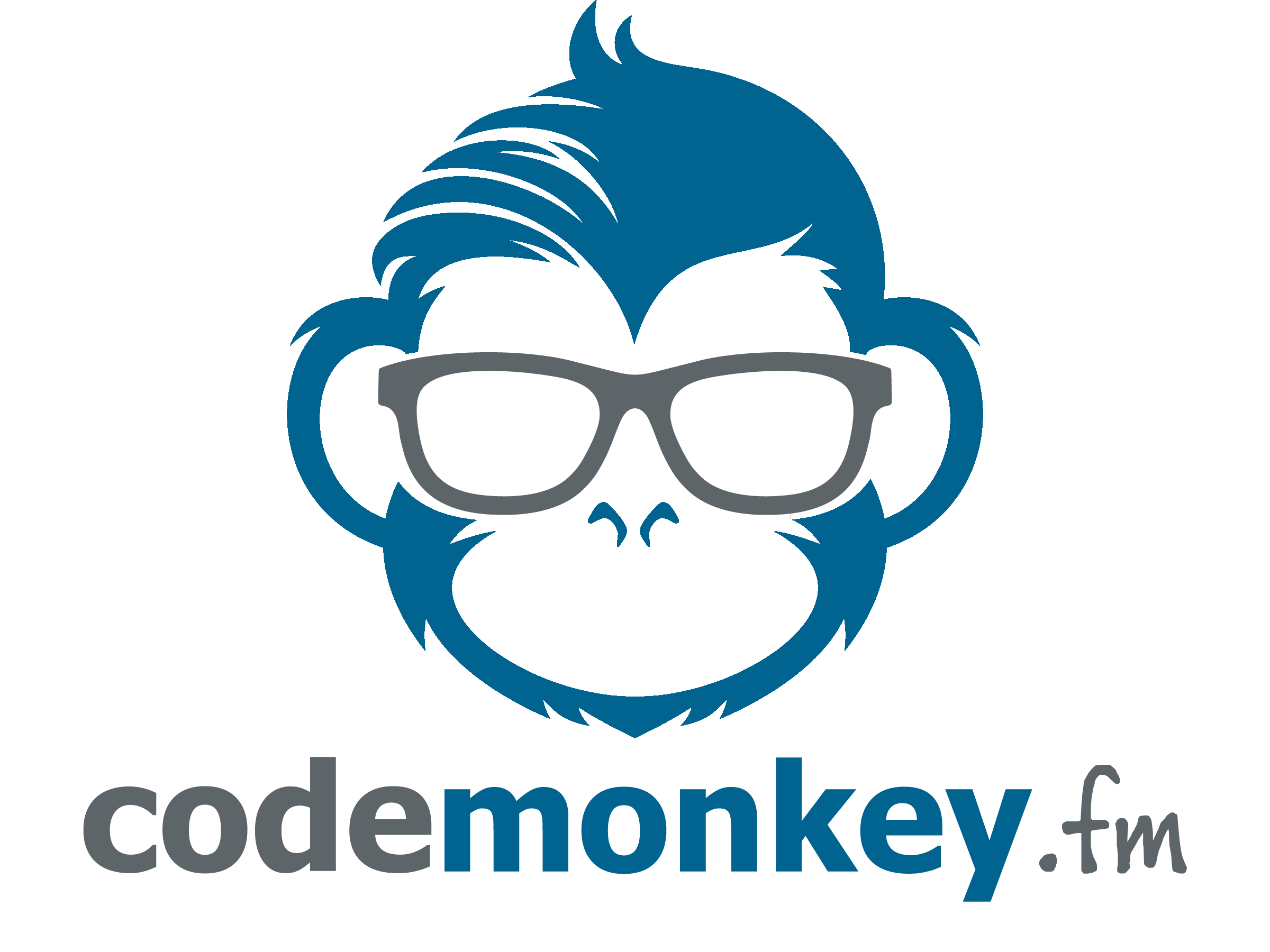