Leading the Corgibytes technical team is Scott, who has been called the “Bob Vila of the internet.” Scott is a polyglot developer who, at last count, is fluent in over twenty programming languages. Scott’s love of software restoration and remodeling began in college where he and his team were responsible for retrofitting the testing tools for the X-31 jet fighter. Since then, Scott has maintained a test-focused approach to his work and found the most joy in projects where an existing codebase needed to be improved. In addition to fixing old code, Scott enjoys anime, reading sci-fi fiction and comic books and spending time with his family. And yes, he does have a Corgi, her name is Ein, and if you recognize that reference, we might just give you a discount. 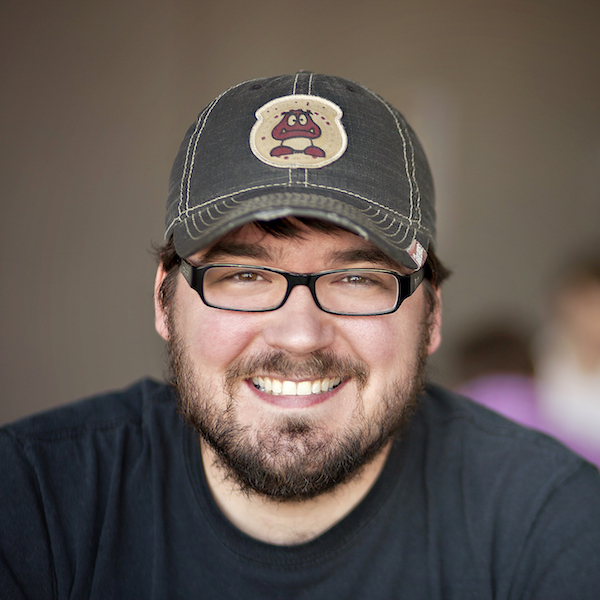 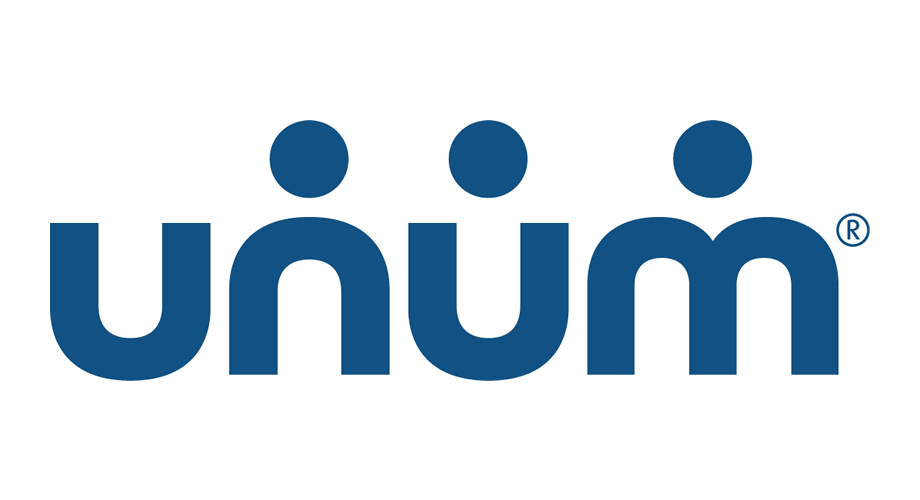 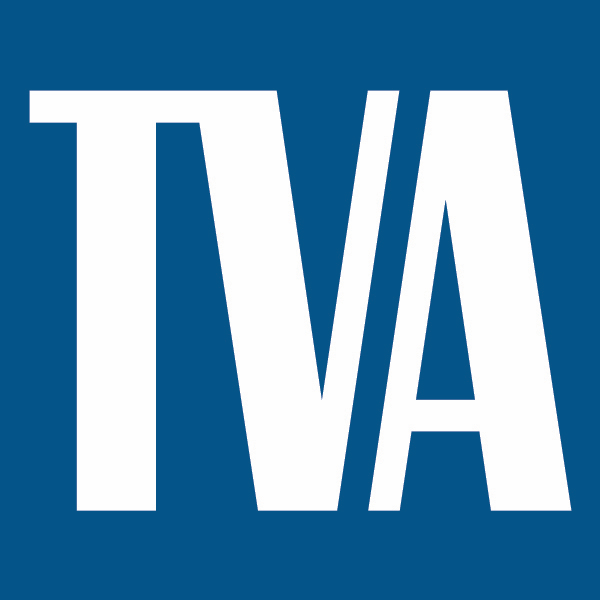 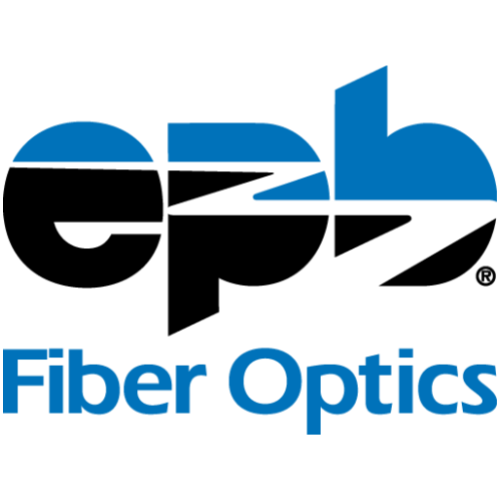 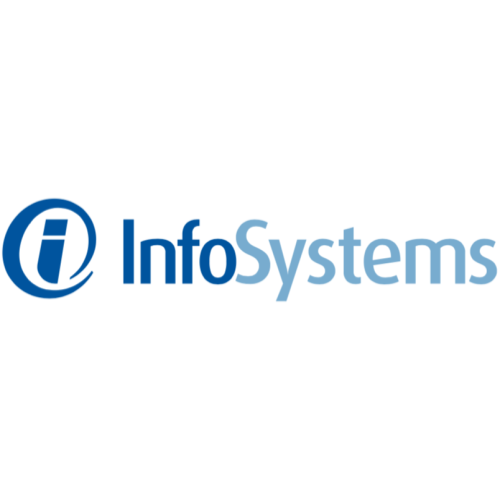 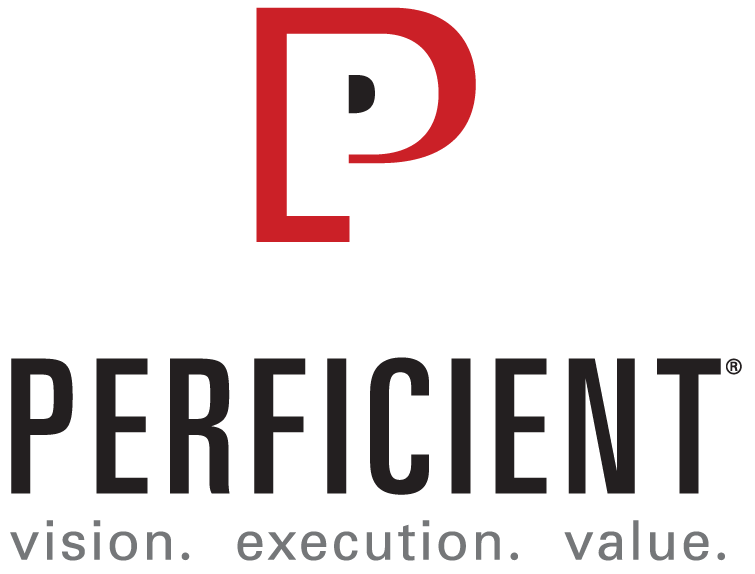 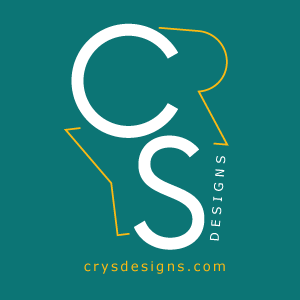