“David Laulusa has worked at Bell Labs, SAP and whole slew of companies in between. Three years ago when he started working at SAP, his boss handed him The Phoenix Project by Gene Kim and Continuous Delivery by Jez Humble and said, “Read these and figure out this DevOps thing.” And he hasn’t stopped learning since. David has been a member of the organizing committee for DevOpsDays Ohio since it’s inception. He is also Co-Organizer of the DevOps Columbus Meetup.

While he likes some of the music of One Direction, he has no favorite member.” 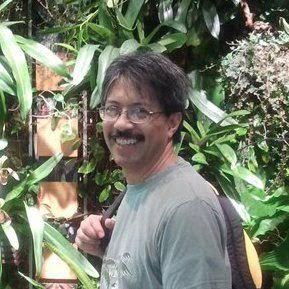 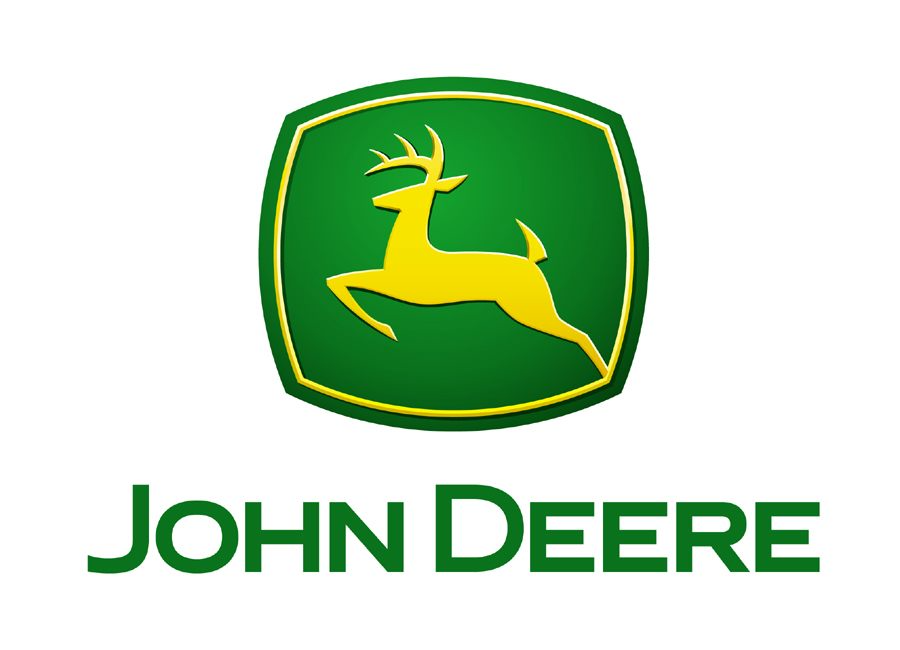 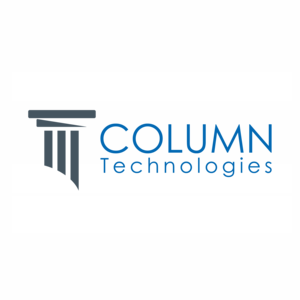 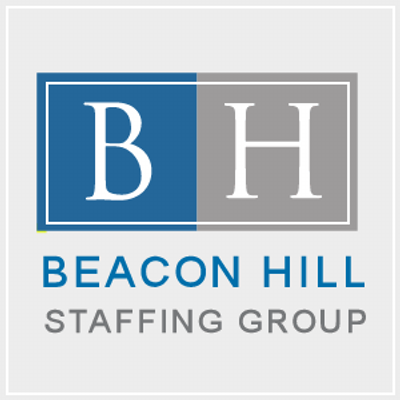 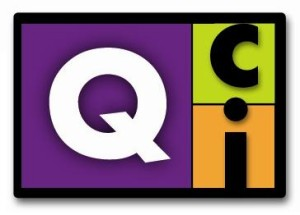 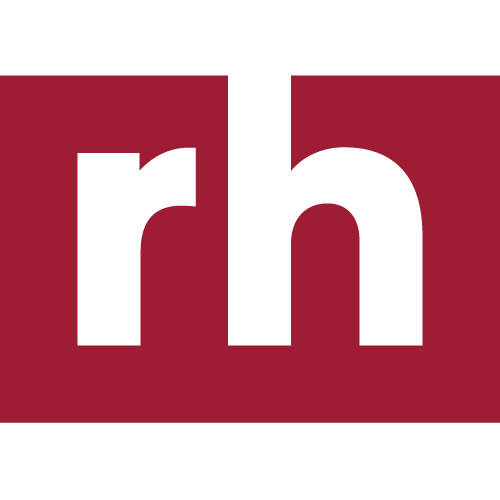 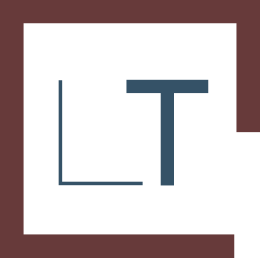 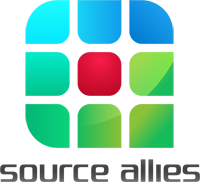 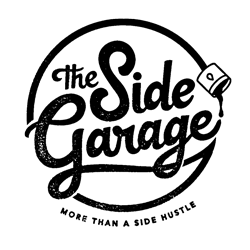