Debbie Levitt, CEO of Ptype UX & Product Design Agency, has been a UX strategist, designer, and trainer since the 1990s. As a “serial contractor” who lived in the Bay Area for most of this decade, Debbie has influenced interfaces at Sony, Wells Fargo, Constant Contact, Macys.com, Oracle, Cisco, and a variety of Silicon Valley startups. Clients have given her the nickname, “Mary Poppins,” because she flies in, improves everything she can, sings a few songs, and flies away to her next adventure. Debbie has presented at conferences including eBay’s Developer Conference, PayPal’s Developer Conference, UXPA, and WeAreDevelopers. She is an O’Reilly published author and one of few instructors on the planet recommended by Axure. Outside of UX work, and sometimes during UX work, Debbie enjoys singing symphonic prog goth metal, opera, and New Wave. She’s now a Digital Nomad splitting her time between the USA and rural Italy. 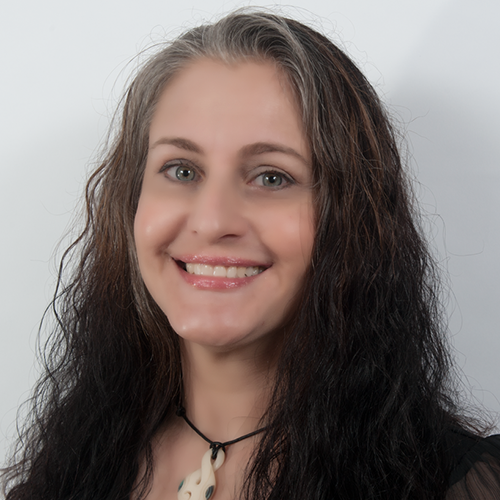 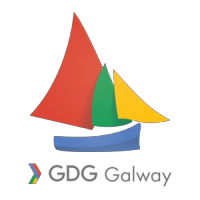