While studying IT Systems Engineering at Hasso Plattner Insitute in Potsdam, I started working as a research engineer in 2009. After finishing my master’s degree in 2011, I became a software developer, which served as a springboard for me to pursue my interest in testing in 2012. As a system engineer, I gained expertise in test automation and its integration into agile processes. My focus today is on making developers’ lives easier by providing smart solutions for testing and test automation.

Looking at a DevOps transformation from a test team perspective 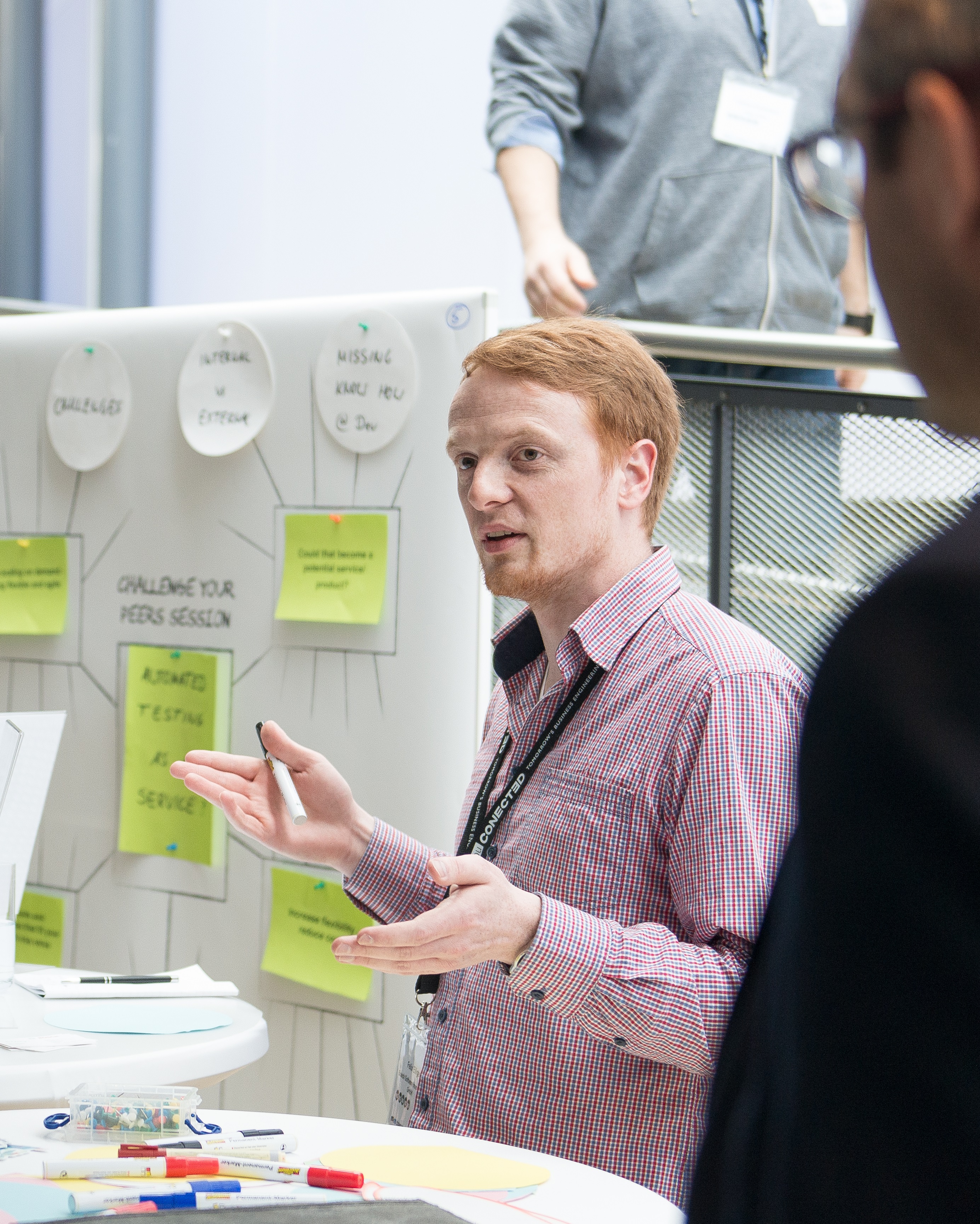 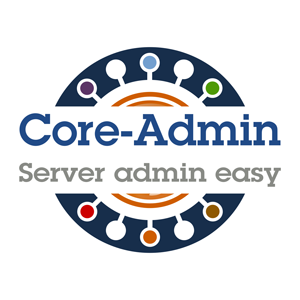 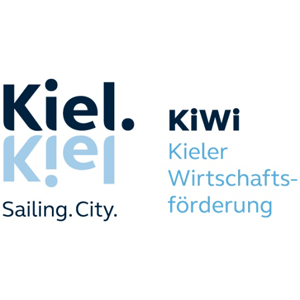 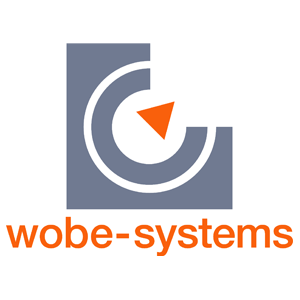 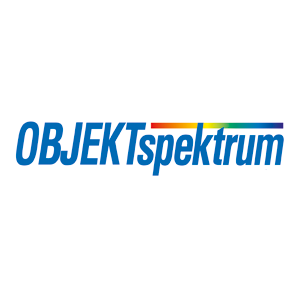 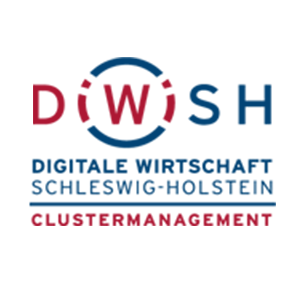