A look at the last 10 years of Devops. What have we learned in the Devops movement from around 2007. Early Cfengine saturation based on principles of convergence, desired state and idempotency. Puppet becomes mainstream in 2008-2010 replacing a lot of Cfegnine for early web-scale IaaS. Chef in 2009 driving reusable infrastructure with recipes and cookbooks. Continuous Delivery becomes mainstream around 2010. Containers and immutable delivery models 2015-2016. Deming and Goldratt influence on Devops via Gene Kim. Formalization of Lean principles VSM via Rother’s “Learning to See” as well as Kanban for Software from DJ Anderson. Mike Rother’s Kata influence and Dr Spear further Lean influences on practices of Devops. Mike Nygard’s “Release It” circuit breaker patterns on mainstream and actually becoming state of the art in Google’s new Envoy/ITSIO design. 2010 Dr. Cook’s “Why Complex Systems Fail” reference in John Allspaw’s Web Operations book. Dr. Sidney Dekker’s Drift into Failure as input to the Netflix design. All the way up to Dr. Cook, Dr. Woods and John Allspaw’s recent 2017 Stella Report. Finish up with a look at where we are today and a quick glimpse at some potentially interesting new influencers (Cynefin and Simon Wardley’s Mapping). 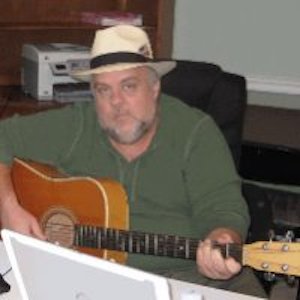 John Willis is Vice President of Devops and Digital Practices at SJ Technologies. Prior to SJT he was the Director of Ecosystem Development for Docker, which he joined after the company he co-founded ... 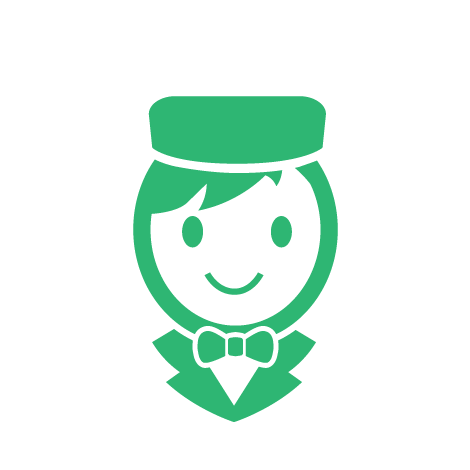 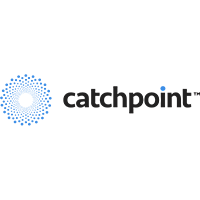 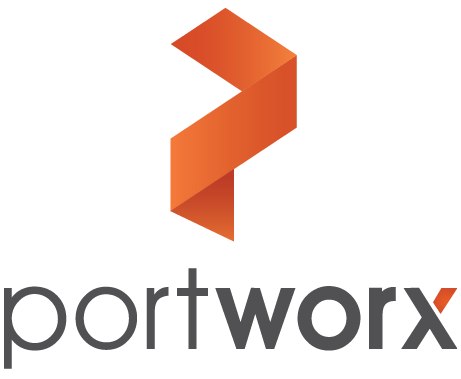