Christie Wilson is a software engineer at Google. Over the past ten years she has worked in the mobile, financial and video game industries. Prior to working at Google she led a team of software developers to build load testing tools for AAA video game titles, and founded the Vancouver chapter of PyLadies. Today she works on engineering productivity for Google AppEngine. In her spare time she influences company culture through cat pictures. 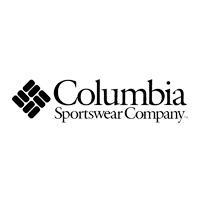 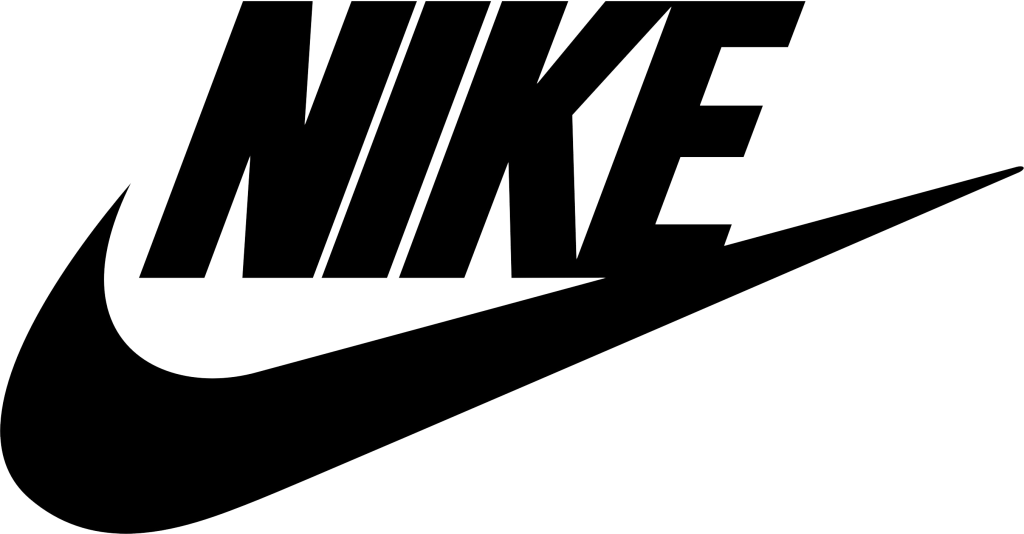 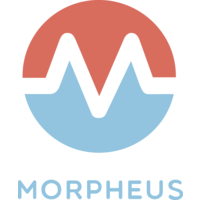 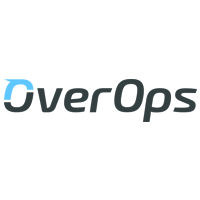 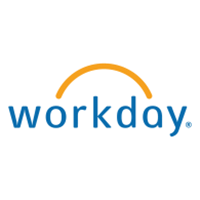 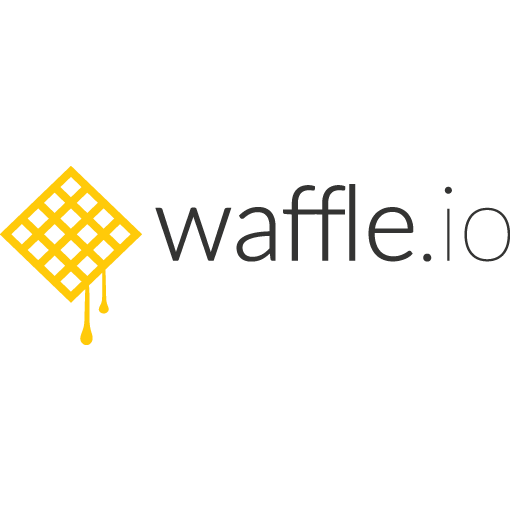 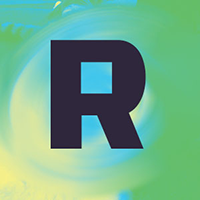