Anugrah works as a product engineer at Gojek primarily concentrating on Gofood. Previously he worked as a data engineer with Gojek, having built the data pipeline using Kafka which acts like the heart of data at Gojek.

He is also intereseted in Open source having contributed to Apache Kafka.

He also is a language enthusiast, having learned multiple programming languages and paradigms over a period of 3 years. Anugrah loves building distributed systems at scale. 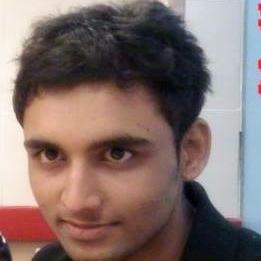 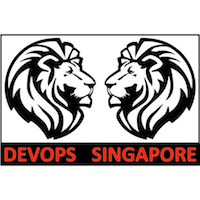 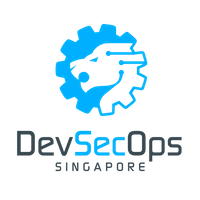 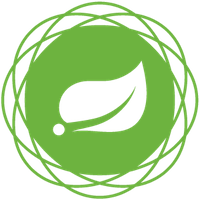 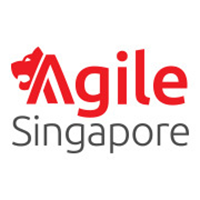 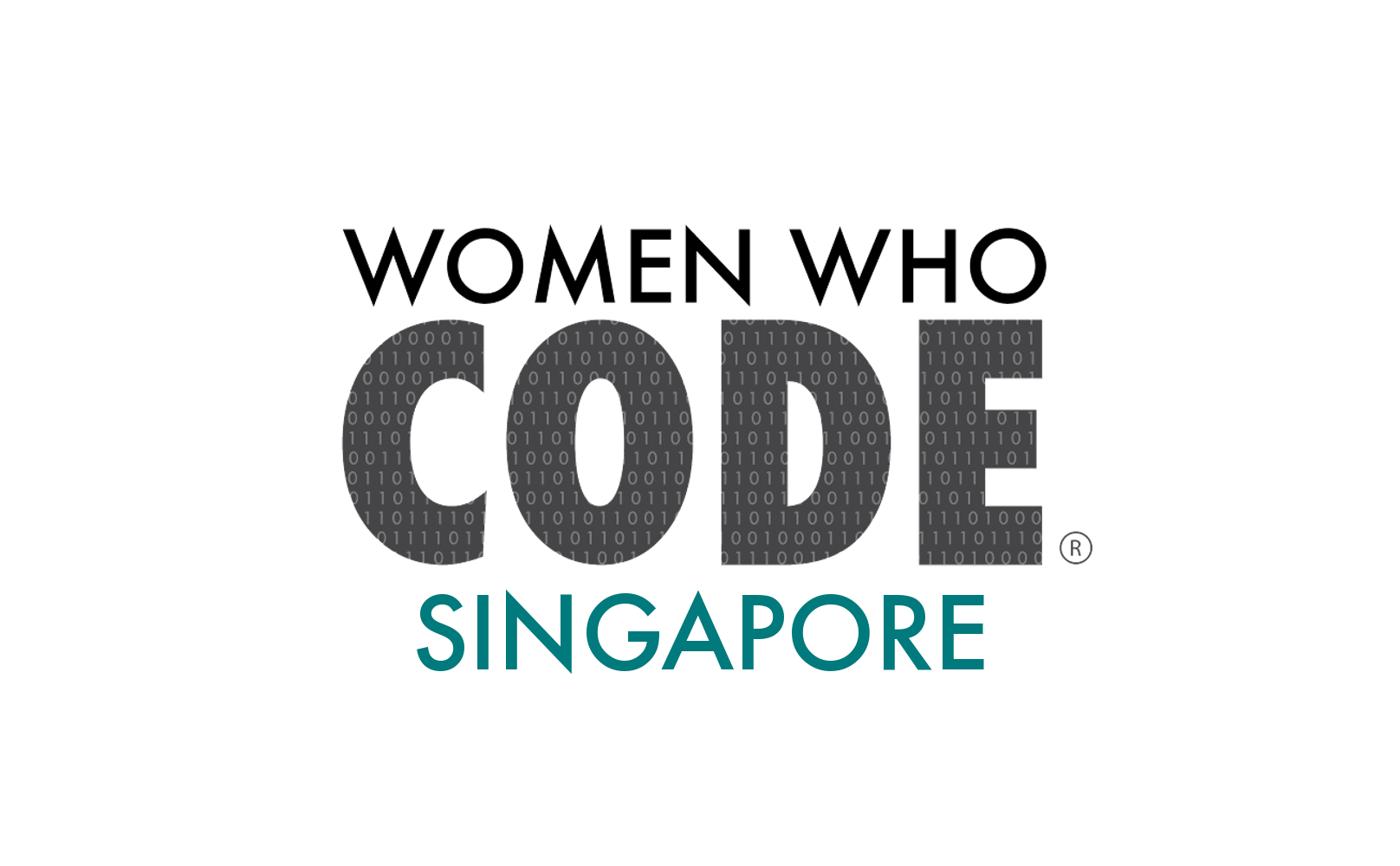 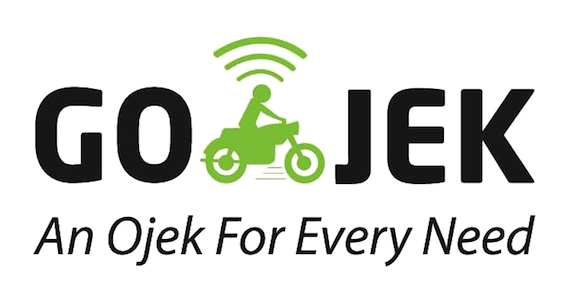