Technologically promiscuous janitor (aka, architect) with an over active interest in data and peoples behaviours.

Professionally I do performance analysis, assessments, data analysis, architecture design, and other random work as the need arises. I’m a bad coder but I do that too, occasionally, by necessity.

I’m not a big fan of social networks. I was never big on them, but I’ve not frightened myself into ever getting too into them. I dont say much online or in person that I dont presume wont pop up as a recording or screenshot later =)

When not poking at tech I run away as far from technology as I can. Most summers are spent in northern Ontario avoiding mobile reception in a tent on some random lake. 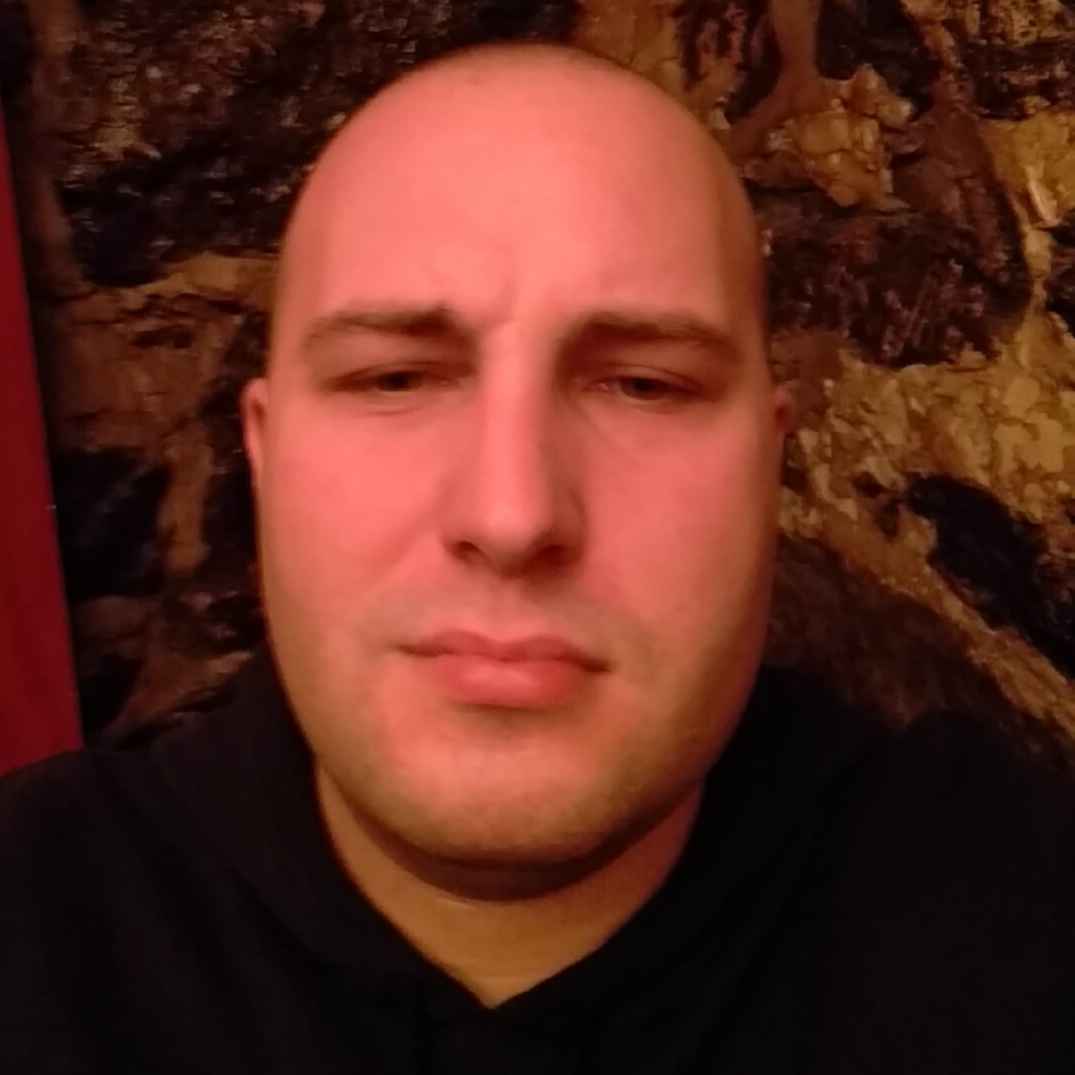 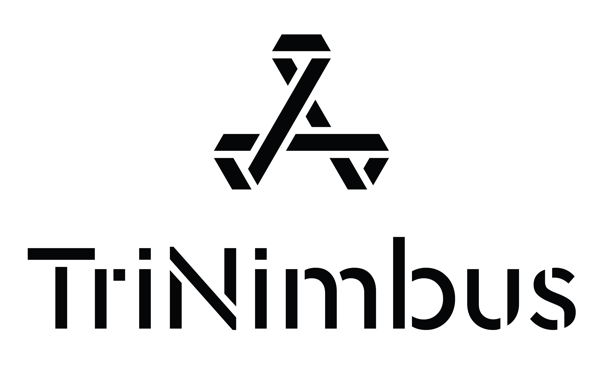 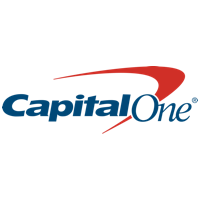 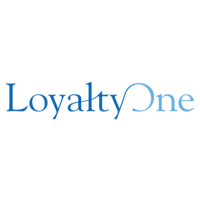 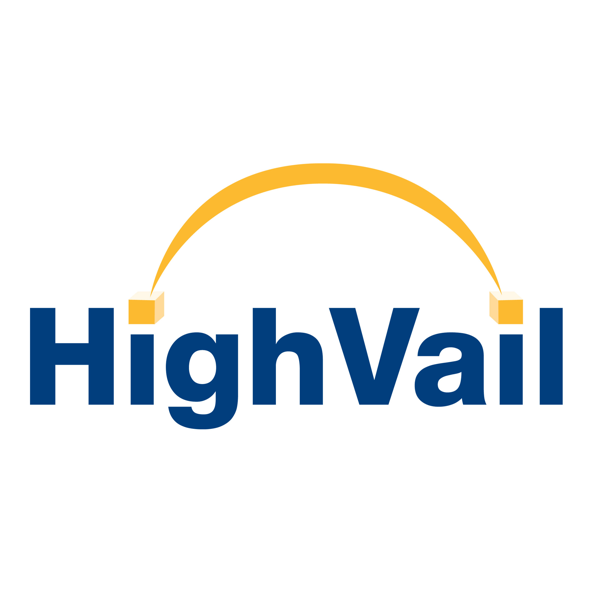 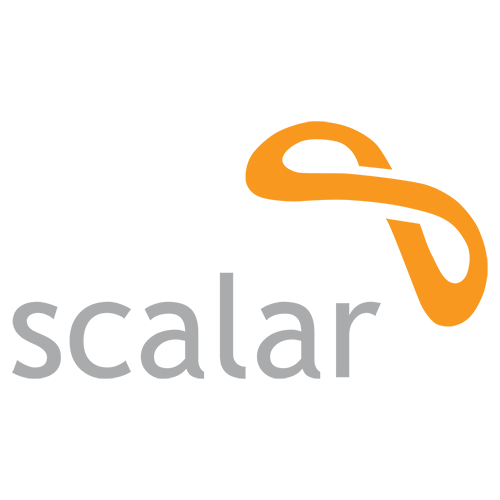