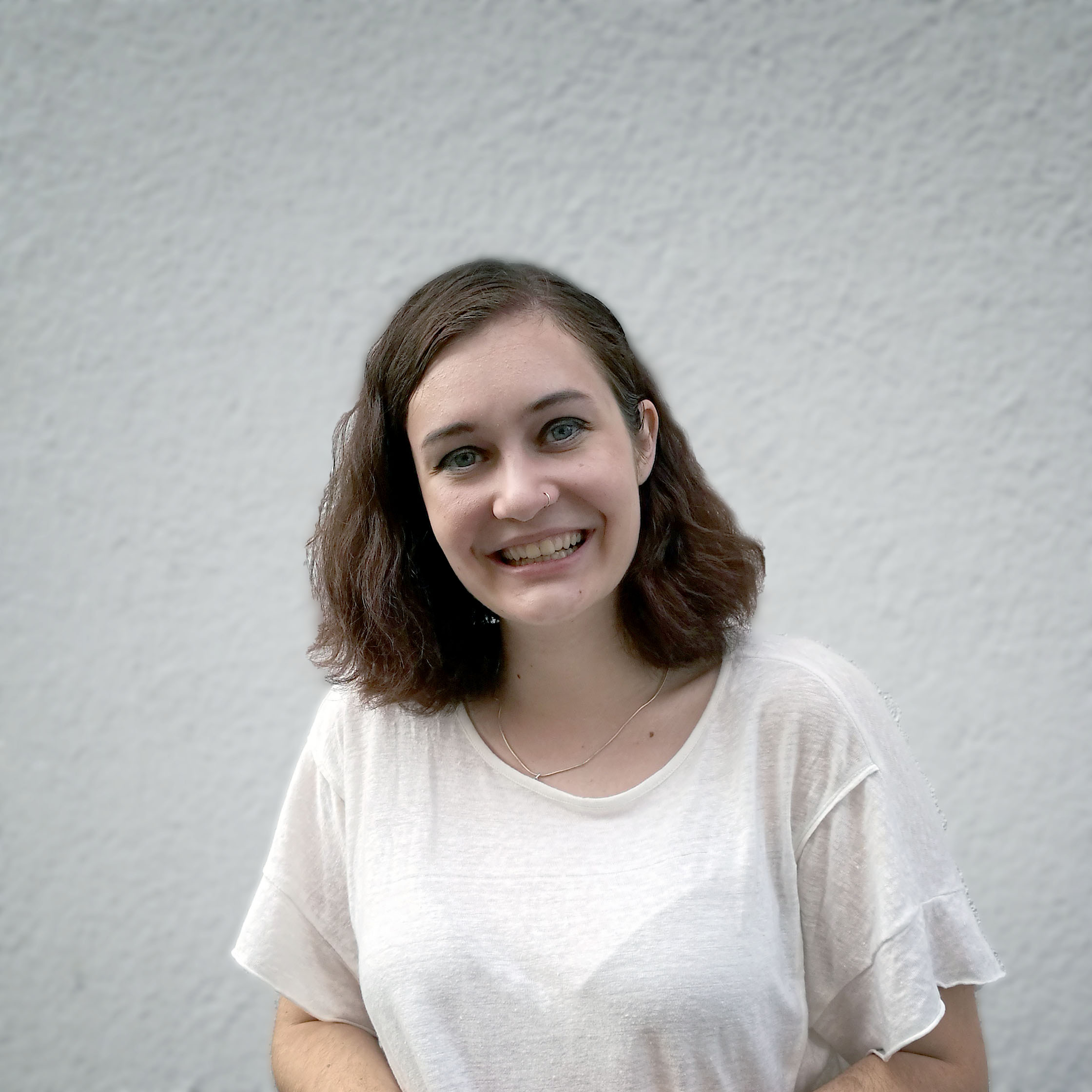 It is a well-known fact that girls just wanna have fun. It is also known that companies that incorporate DevOps get more done. How do these two facts relate, you ask?

Meet Noëmi Krüsi, a girl who gets stuff done. Her strengths and talents lie in design and administration. As a creative allrounder she will be assisting with the design and social media of the DevOpsDays 2018. 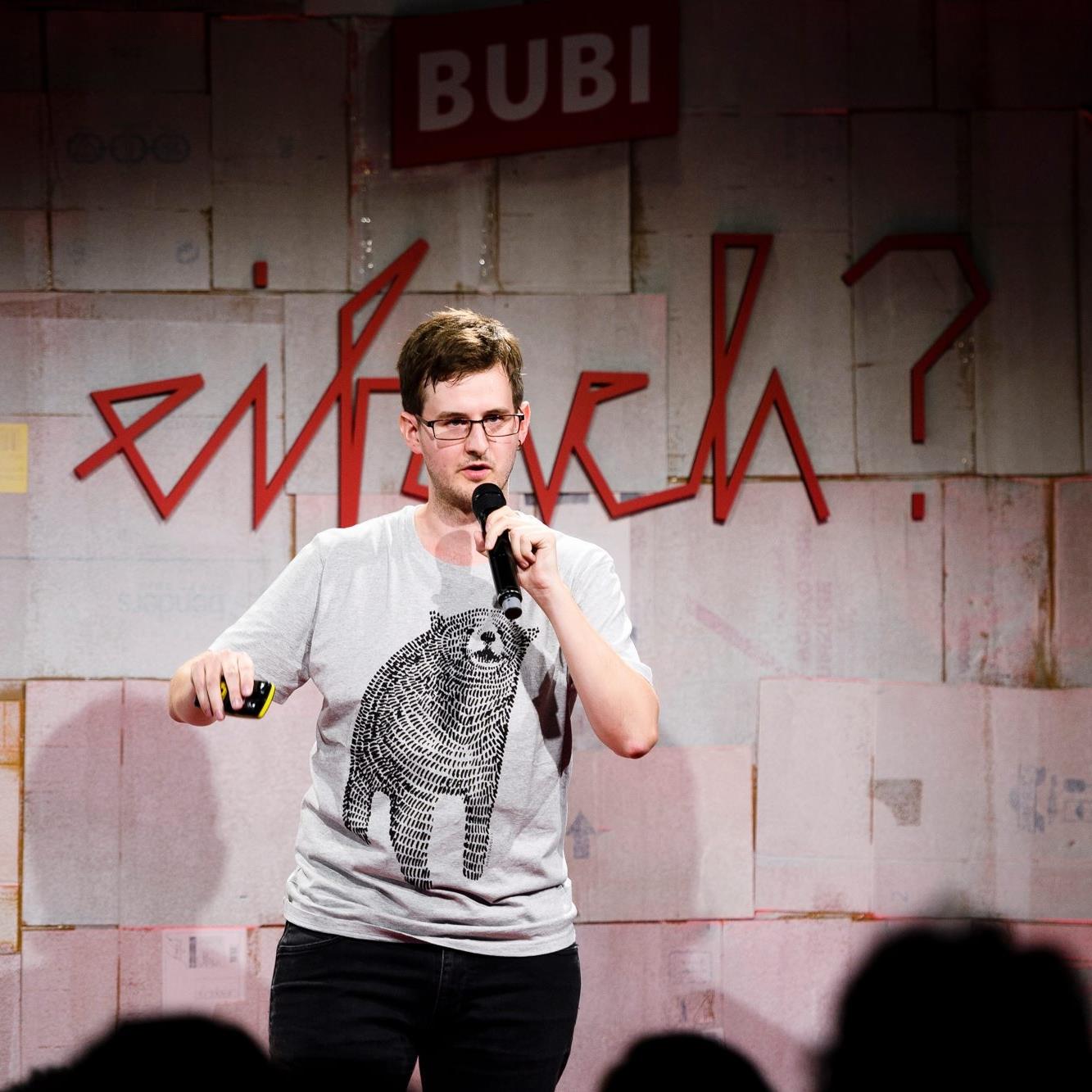 Bastian takes care of systems since nearly 15 years. He is also an avid speaker and conference organizer.

The nature of his internet-centric position makes him very aware that we need to safeguard the openness and neutrality of the internet on a global scale. This is also why he engages in several groups in Switzerland to work on issues related to net neutrality, security, and surveillance.

Outside of his job, Bastian dedicates much of his time to organizing various conferences and gatherings such as TEDxBern, DrupalCons. Bastian is passionate about Architecture, Circular Economy, the future of work, digital revolution and the impact on society itself. 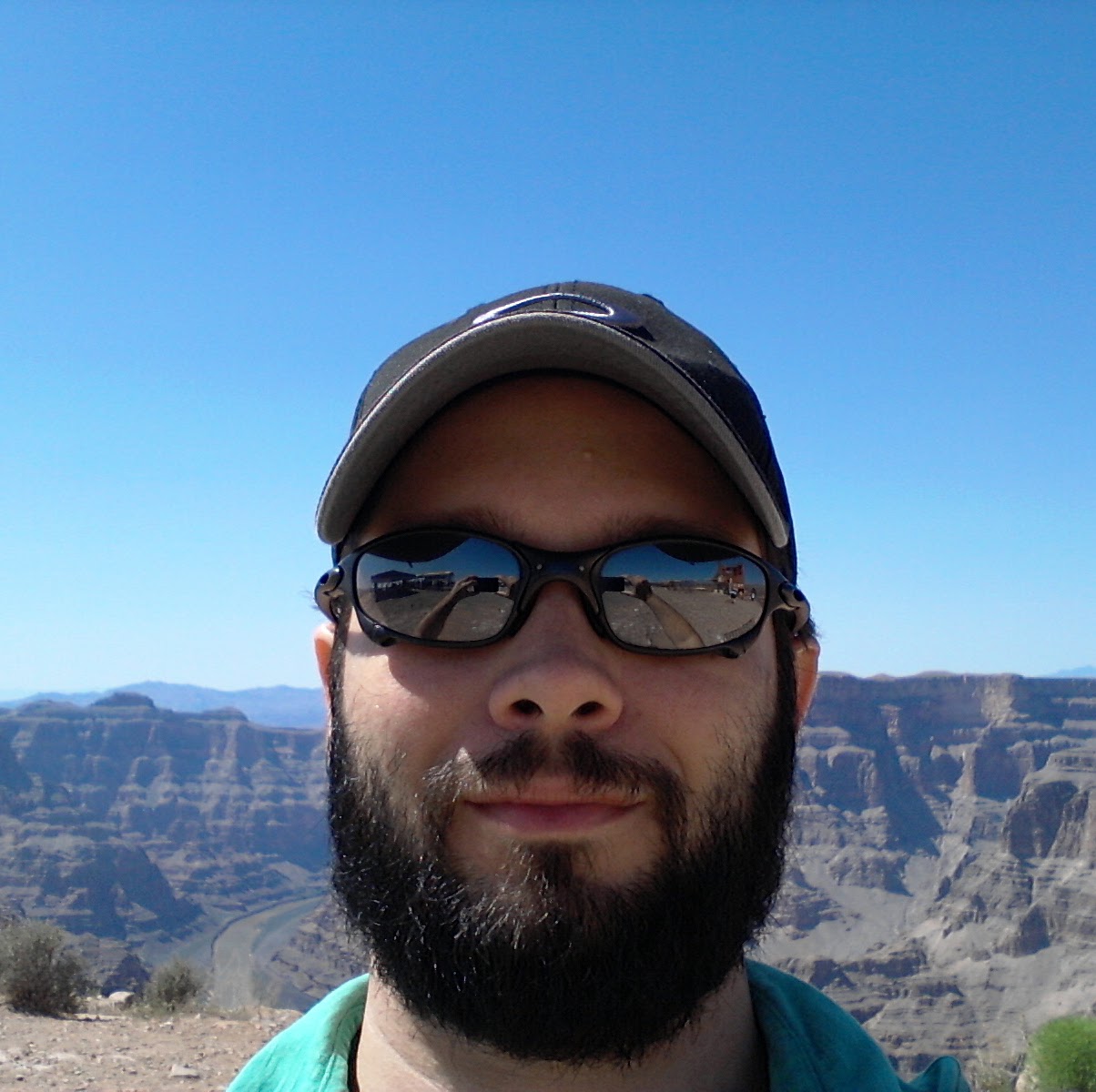 Marcelo S. Ancelmo is currently a Lead Technical Architect with Cognizant, delivering tangible solutions with a specific focus on software architecture, middleware platforms, performance management and DevOps. In more than fifteen years of practical IT field experience, he assisted, supported, mentored, and enabled teams with their IT application infrastructure, architecture, development, implementation, and operations challenges. 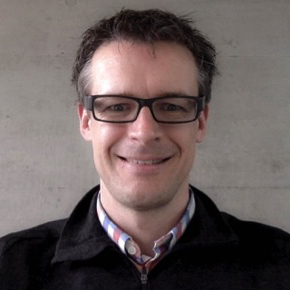 I’m a passionate DevOps Enthusiast who strongly believes in the power of this movement. I’m currently helping a Swiss telco operator in adapting DevOps principles in a large enterprise. Beside that I’m co-organizer of the DevOps Enthusiast Meetup in Zurich. I do have a background as a Software Engineer and experience in several Line- and Project-Management positions. 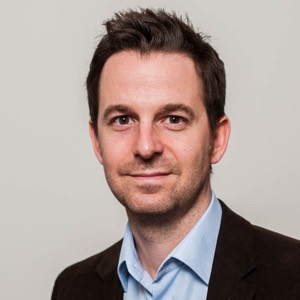 Keen learner and challenger of the status quo.

Enabling organisations to achieve outstanding and sustainable results that exceed customers’ expectations is his passion. 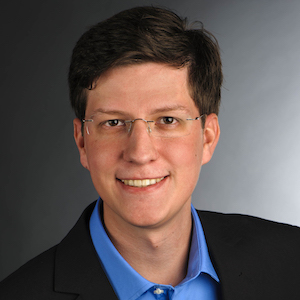 Linux System Engineer by profession and some times developer (python, symfony or java).

If you are passionate about DevOps technologies and finding out how they will influence the coming digital economy, then chat me up ;) 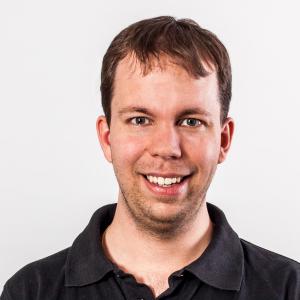 Tobias (aka tobru) is a DevOps Engineer at VSHN. He loves Open Source and everything about modern technologies like Docker, Kubernetes, OpenShift and the like. In his day job he leads the DevOps team at VSHN, does some sort of project management and works on APPUiO - The Swiss Container Platform. 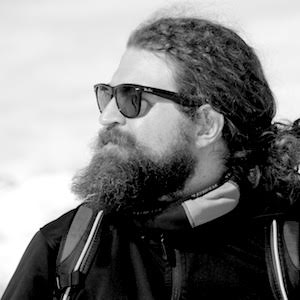 Vittorio grew up in the a world where hardware and software are in perfect equilibrium. At 8 he started customizing and modifying anything with an engine or a CPU. Curious about the nature of things he later became a detector and accelerator physicist. After 13 years at CERN, he’s now often seen at Dectris happily developing Dectris X-ray detectors. He’s comfortable with any lab equipment, programming language or particle accelerator. 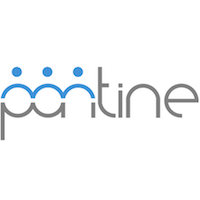 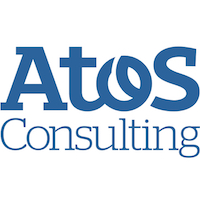 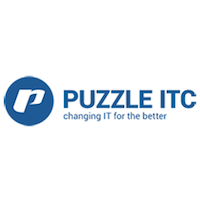 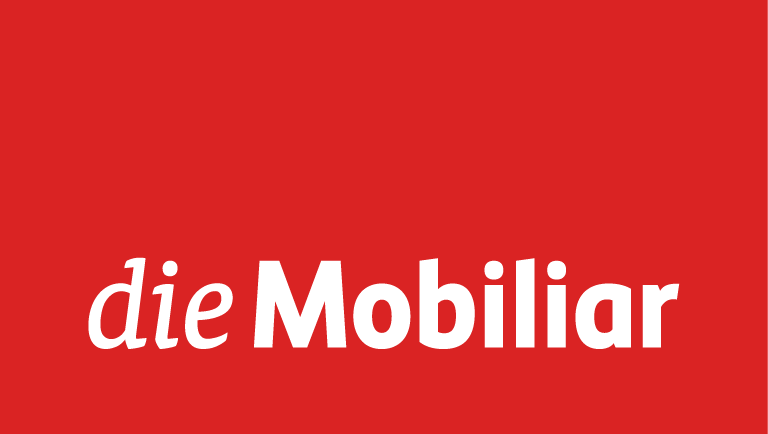 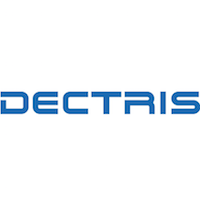 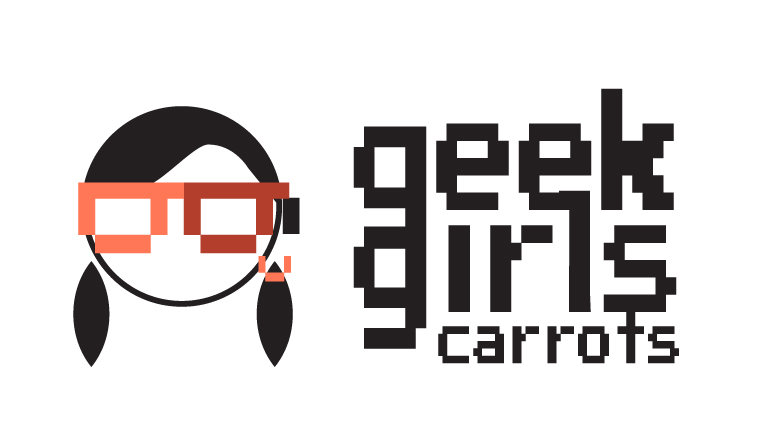